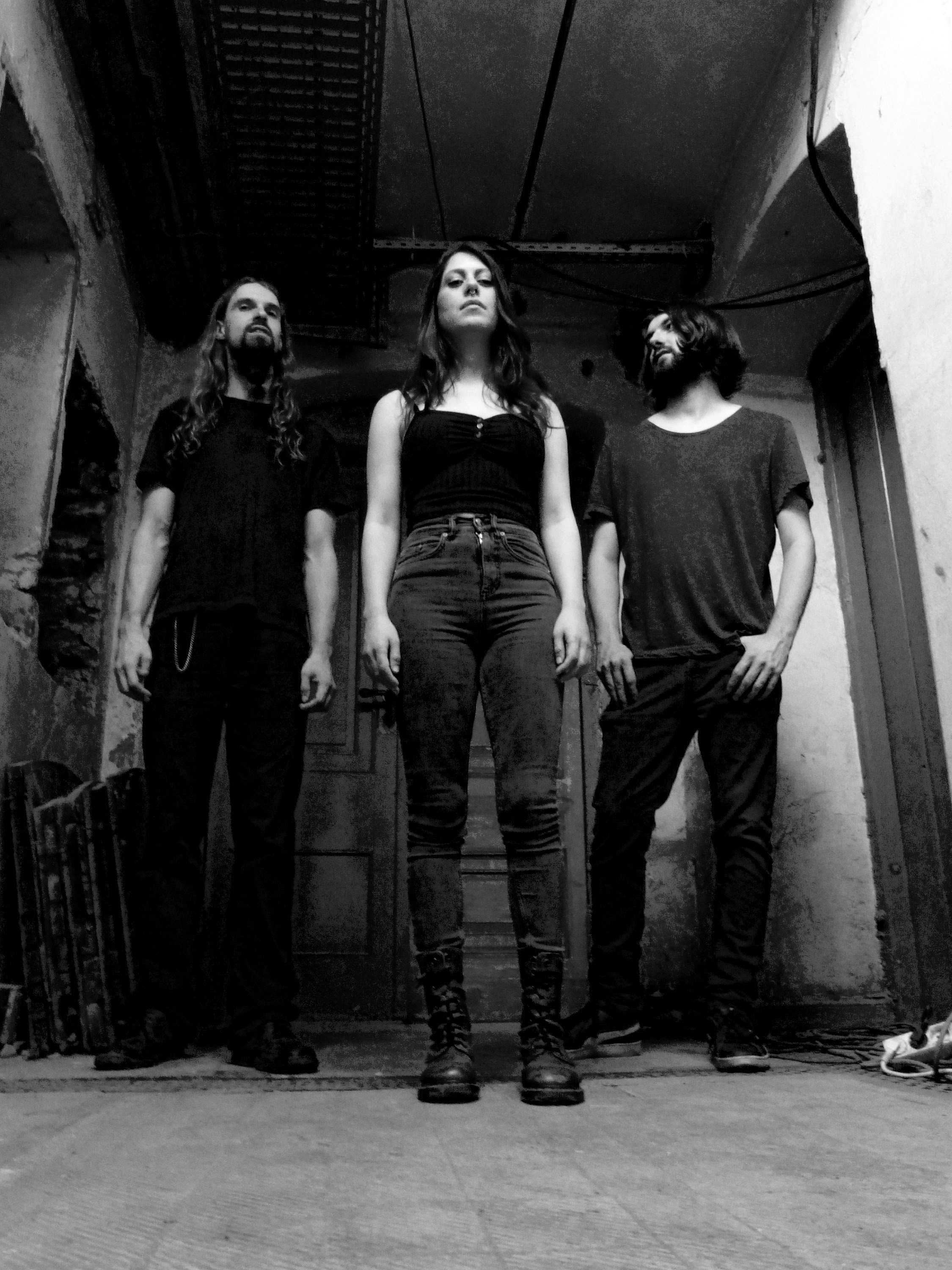 
healthyliving (Maud the moth, Falloch) share video for “until”

healthyliving is the project of long-time collaborators and friends Scott McLean (Falloch) on bass, guitars and production, Stefan Pötzsch on drums, and Amaya López-C (Maud the moth) on voice and lyric writing. The shoegaze/alternative trio released their two-track release, until / below, last month on digital/streaming platforms. Echoes And Dust is currently streaming the video for the opening track, “until,” alongside an interview with the transnational cohort (Watch the video + Read the interview AT THIS LOCATION).

“‘until’ was the first track written for the band, this was before we had any defined idea of what we were going to be doing as we hadn’t discussed the direction of the band before we had any music; it was informed on reacting to each other’s expression rather than a fixed direction,” shares Scott (bass, guitars). “Although ‘until’ is very different from ‘below,’ they are both developed in the same emotive world, but we are just responding to it in a different way, with ‘until’ being far more aggressive and ‘below’ having a much more introverted feel.”

“For this video, I tried the same approach as for ‘below,’ but things got a bit out of hand given my video-making limitations, so I needed help finishing it,” informs Amaya (vocals). “My friend Ana López, who made a video for Maud the moth, did most of the heavy lifting – editing and adding her amazing personal touch and vision, which was a perfect match for this song. I somehow find it very aggressive visually, which was super fun to do under a symbolic approach and resorting to movement and colour to convey this rather than more explicit imagery.”

until / below is now available on DSPs, access it RIGHT HERE. The video for the track, “below,” got its debut a month ago; Watch it HERE.

After working on music together for years, healthyliving members’ artistic and personal connection coalesced naturally into what is now a small transnational collective and scene across Scotland and Germany. The group emerges to honour this connection which is reflected in the simplicity, rawness and immediateness of both the compositions and the performances. With a stripped-down approach to instrumentation and visual universe, healthyliving draws from the beauty and horror of the mundane.

until / below, their first release is formed by two tracks — “until” and “below” — which work back-to-back like two extremely distanced sides narrating the same story. The trio is currently working on their debut album.

Recorded, mixed and mastered by Scott McLean at Fry the rich studio www.scottmclean.de.