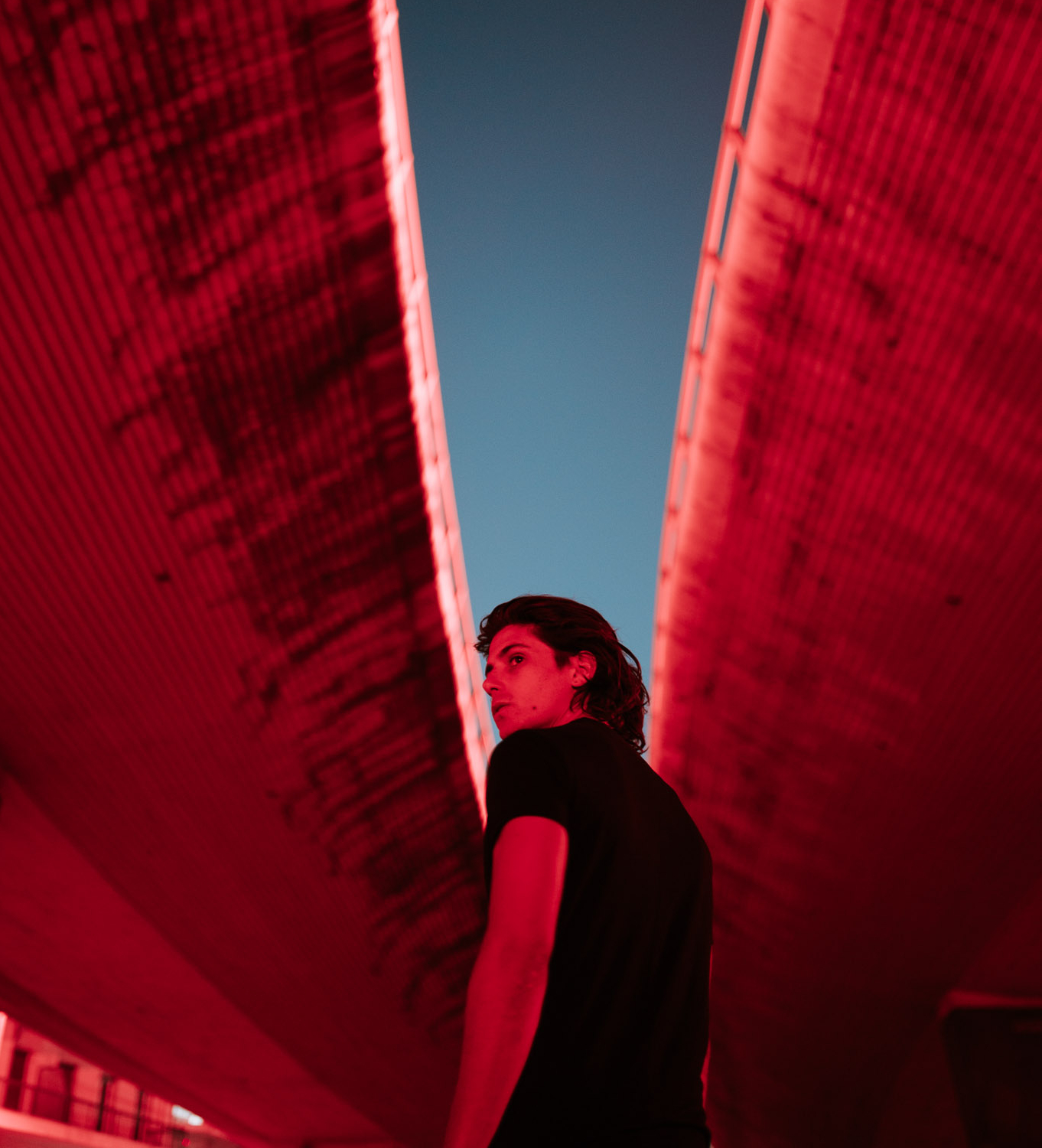 “Even though the production sounds subdued with lushness and acoustic elements, “Last Chance” brings big energy and attitude.” – EARMILK

[Fenech-Soler’s Zilla] “this record is energetic, hook-filled and sonically diverse enough to not to lapse into the uniformity that blights so much of the genre” -The Guardian

[‘Come As You Are’ is] a feel-good house track that caps off the Summer sunshine with a soft-edged beat and catchy hooks. – Dancing Astronaut

“These guys have toured around the world and by no means are they showing signs of slowing down any time soon.” – YourEDM

Wanderlust vocal house producer Prince Paris has paired up with songstress Willa on their latest single, ‘Slow Down,’ released on the 30th of April via Physical Presents. Prince Paris has toured with David Guetta, appeared at major festivals such as Las Vegas’ Electric Daisy Carnival, Tomorroworld, Ultra Miami and Pier 94 and performed internationally on numerous occasions. With an impressive play count of over 11.5 million streams across platforms, Prince Paris has been supported by several tastemaker publications including Dancing Astronaut, EARMILK, YourEDM, EDM.com, Clash Magazine and We Got This Covered, as well as YouTube channel Revealed Music. Prince Paris has previously worked with Mako, Karen Harding and Billie Eilish‘s brother Finneas on his well-known single, ‘Evermore,’ which premiered on BBC Radio 1’s Pete Tong show.

Willa is no small name, having collaborated with dance legends DJ Antoine, John Dahlback, Fefe Dobson and Dragonette and earning over 13.5 million plays on Spotify alone with her two latest EP’s (one of which is co-written with Mother Mother’s Ryan Guldemond). Currently based in Toronto, Canada, Willa grew up unaware of her synesthesia (a cross-sensory condition that allows those who have it to experience things with more than one sense) and simply assumed that everyone could hear music in colour. At the moment, all eyes are on upcoming releases with Alex Sampson, KVSH and other fast-rising artists.

“This song is about the intoxicating feeling of when you meet someone you KNOW is dangerous for your heart, but there’s no way you’re going to slow things down despite that. The ultimate rush.” – Willa gives her take on the single.

While Prince Paris hails from Montreal, Canada, he is currently based in Athens, Greece. The producer finds inspiration in Daft Punk, all pioneers of dance music, Axwell and Coldplay. His own sound calls to mind the likes of Klingande, Bakermat and Robin Schulz.

Speaking of the single, Prince Paris tells us: “Slow Down” started as just a simple piano melody I loved, once Willa got on it, she really took the magic up a notch, bringing the melody to another level. The drop naturally came afterwards to create that summery floating feeling.

Calling to the listener’s inner “bad side,” Willa manages to draw listeners in with her sultry vocals. However, Prince Paris quickly picks up the pace and introduces funky grooves to call all eager partiers to the dancefloor. With adventures, tropical islands and travel making their way through the beats and into our minds, we’re reminded of a carefree world.