Stream ‘Everything on Spotify – iTunes 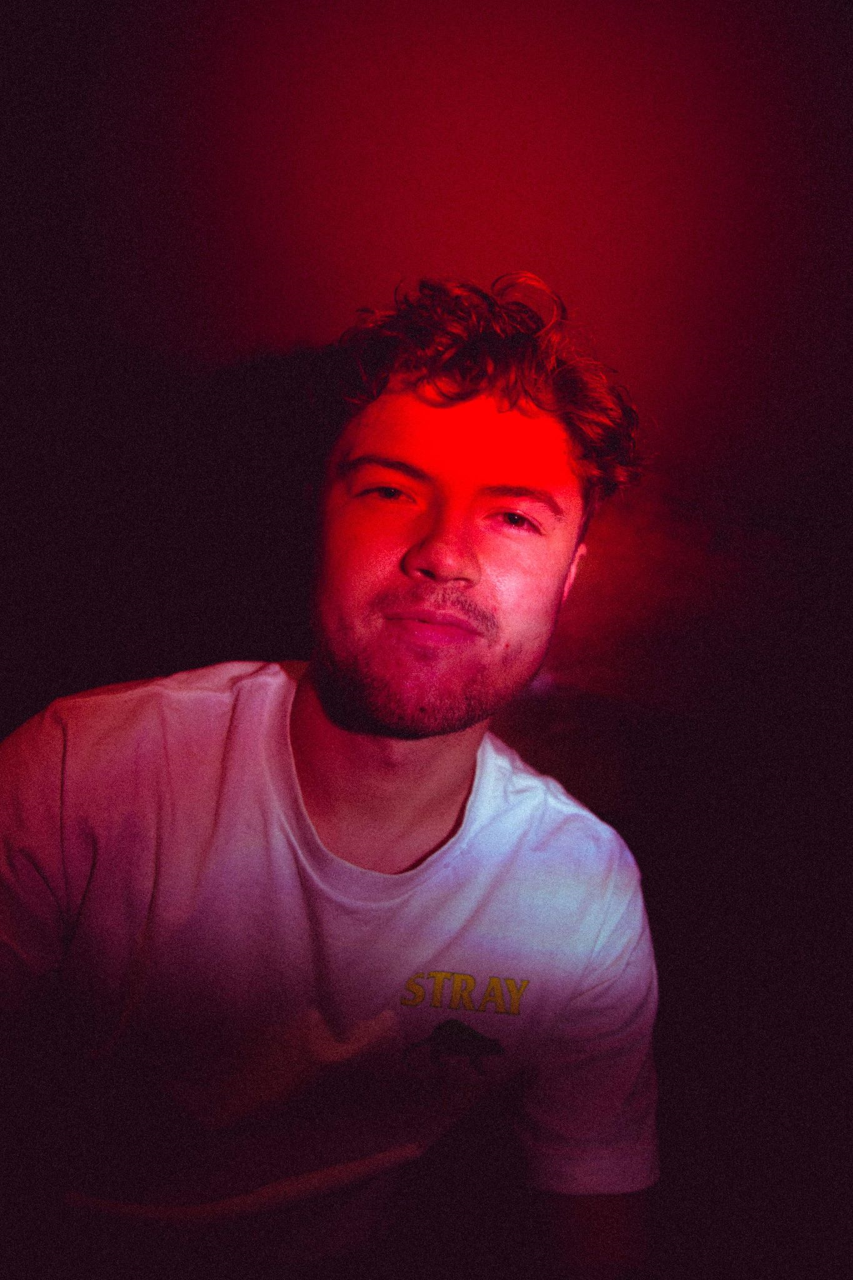 “This latest offering finds Jerry tapping into a more sedative sound. Mesmeric loops progressively build, sinking us deeper into the beat in preparation for the wave of synths to come.” – This Song Is Sick

[On Jerry Folk] “if that funky, indie, disco-tinged sound is up your alley, he’s definitely one name to look into” – Complex

“Meshing the sprightly leads of his Scandinavian counterparts with his appreciation for expressive r’n’b vocals, funk and Soulection-esque hip hop stylings, he concocted a delectable dance floor formula” – Mixmag

“With different elements harmonically lifting each layer of Jerry Folk’s pleasing new project, the musician showcases his ability to create narratives that listeners can easily get lost in.” – Dancing Astronaut

“He’s A Genre-defying Genius” – Your EDM

“We’re grooving to a fine beat with some whirrs and wails and a beautiful upper range vocal treatment. These chords are satisfying.” – Magnetic Magazine

“Press play and let the hypnosis begin, as you are gradually introduced to Folk’s funkadelic world with smooth-R&B tinged beats and dashes of bright synthesizers.” – Ones To Watch

Globally established producer Jerry Folk x FENGSEL released his latest single & video, ‘Everything’ on the 29th of April via Folkestad Recordings. After releasing numerous EPs, the producer has decided to release his first full-length LP, featuring his side project, FENGSEL and taking his sound in a new direction, with ‘Everything’ being the first single.

The producer is well-known for his remixes of the likes of  Billie Eilish, Charlie Puth and Oh Wonder, amongst many others however, he’s also produced for artists like Alina Baraz, Axwell Ingrosso and Lemaitre. Having toured the US multiple times (once with Jai Wolf), Jerry Folk has also opened for Odesza, played at Coachella and the Mixmag lab twice. With features on tastemaker YouTube channels Trap Nation, Mr Suicide Sheep, Chill Nation, CloudKid, Majestic Casual, The Vibe Guide, MrRevillz, xKito, La Belle Musique and ElectroPosé, the young producer has earned over 222 million plays across streaming platforms. Jerry Folk has also received Radio 1xtra and Radio 1 radio play from Yasmin Evans, Jamz Supernova, Nick Grimshaw and Diplo And Friends.

Despite being from and currently based in Oslo, Jerry Folk has always been a traveller at heart, having lived in Islington, London for the first six months of his life and frequently returning to visit friends and family. For nearly three years, the producer also found himself living in LA. The support from high-end publications includes Complex, High Snobiety, Dancing Astronaut, Ones To Watch, Your EDM, This Song Is Sick, Magnetic Magazine and EDM Identity, to name a few. As he embarks on his new journey, Jerry Folk finds inspiration in artists from the Soulection roster, Toro Y Moi, James Blake, Majid Jordan and Flume. His new sound draws to mind a unique combination of FKJ, Kaytranada and Toro Y Moi.

Flirting with organic driven electronica, Jerry Folk boldly mixes unusual sounds and entwines them into a nature-riddled mind-tease. With a bassline to rule the heartbeat and a driving rhythmic beat that encapsulates complexities, ‘Everything’ creates its own little corner of the market, as it lends itself to reinterpretation and repeat listens. The video, directed by Thomas Flått, is an uncomplicated view into one relaxing evening, surrounded by the company of good friends and an irresistible beat.

Jerry Folk tells us about the creation of the single: “I made this single a couple of years ago at a time where I was experiencing a little overwhelming sadness and locked myself in the studio to make music that made me feel better. I was very inspired by music videos and nature at the time and wanted to capture how I felt and create a universe for the feeling to exist in. This kickstarted my idea for the album and the idea for my new side project, Fengsel. The single, album and side project will all be involved in my debut album called Fengsel.”