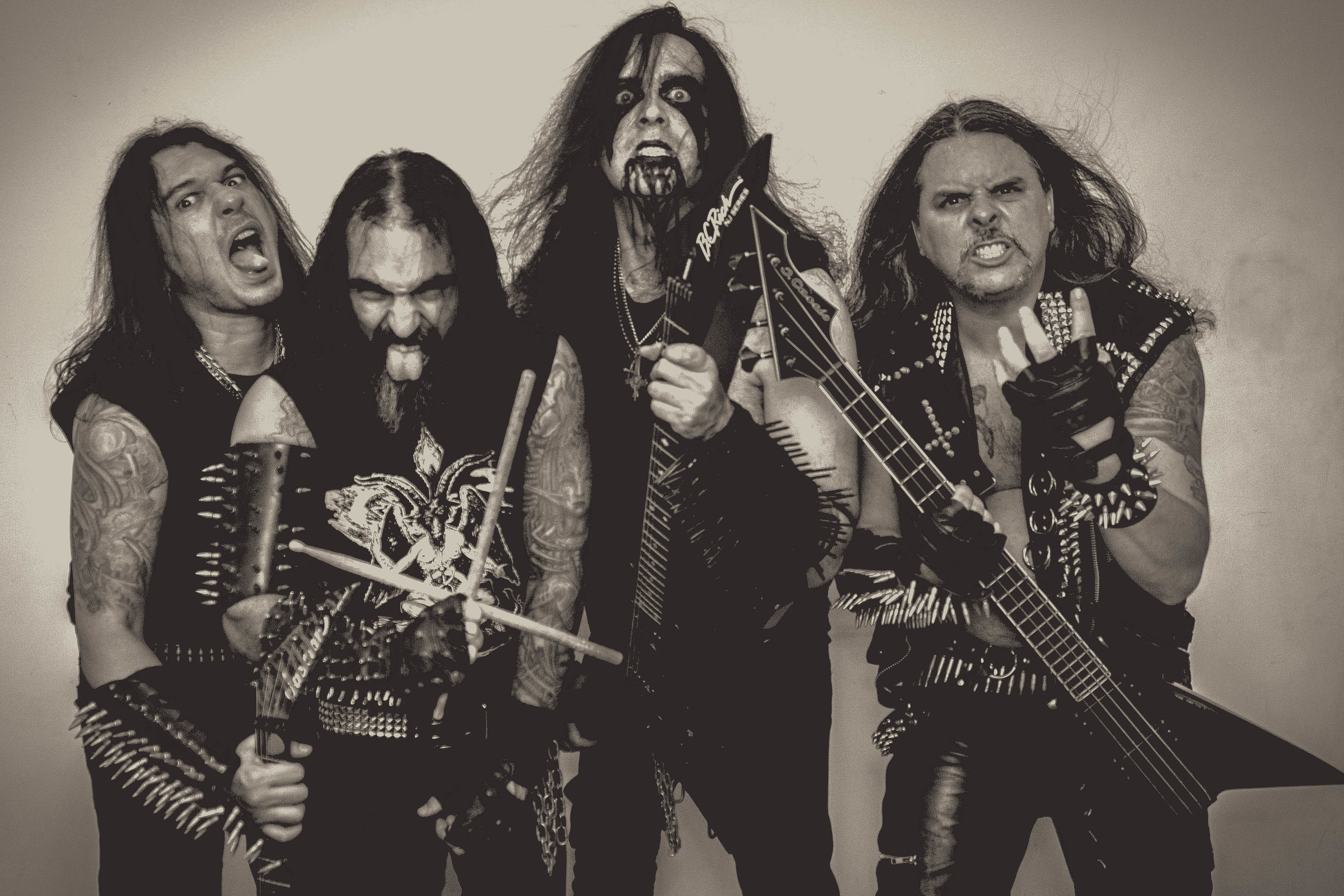 Long-serving black/death metal group Grave Desecrator recently released a video for the track “Temple of Abominations” from their latest album, Dust to Lust. The video contains footages from the “20 Years Of Desecration Tour.”

With this video, the Brazilian group puts an end to the Dust to Lust era. The quartet is currently working on the new album that is likely to appear in the first half of 2021.

“We are ending a cycle and starting a new chapter in the history of Grave Desecrator. We are finalizing the new compositions and very soon, we will enter the studio to start the recording process.

Formed in 1998, Grave Desecrator is a Brazilian Black/Death Metal band from Rio de Janeiro. Since the inception, the band has released three studio albums, a live album and a couple of EPs and splits. Their latest opus, Dust To Lust, came in 2016 under the flag of Season Of Mist (France).

Grave Desecrator’s raw and aggressive form of sound made them an influential name in the current South American extreme metal scene. Their music and live shows conjure satanism, perdition, chaos and funerary sacrilege, surrounded by a mundane and nasty atmosphere.

In 2018, Grave Desecrator began their 20th-anniversary tour that lasted until 2019. Due to the ongoing pandemic, the band had to postpone their shows in Europe, the USA and South America. 2021 is likely to be a busy year for the band as a new album and many local and overseas shows (including a few festivals) are on schedule. And the madness continues …