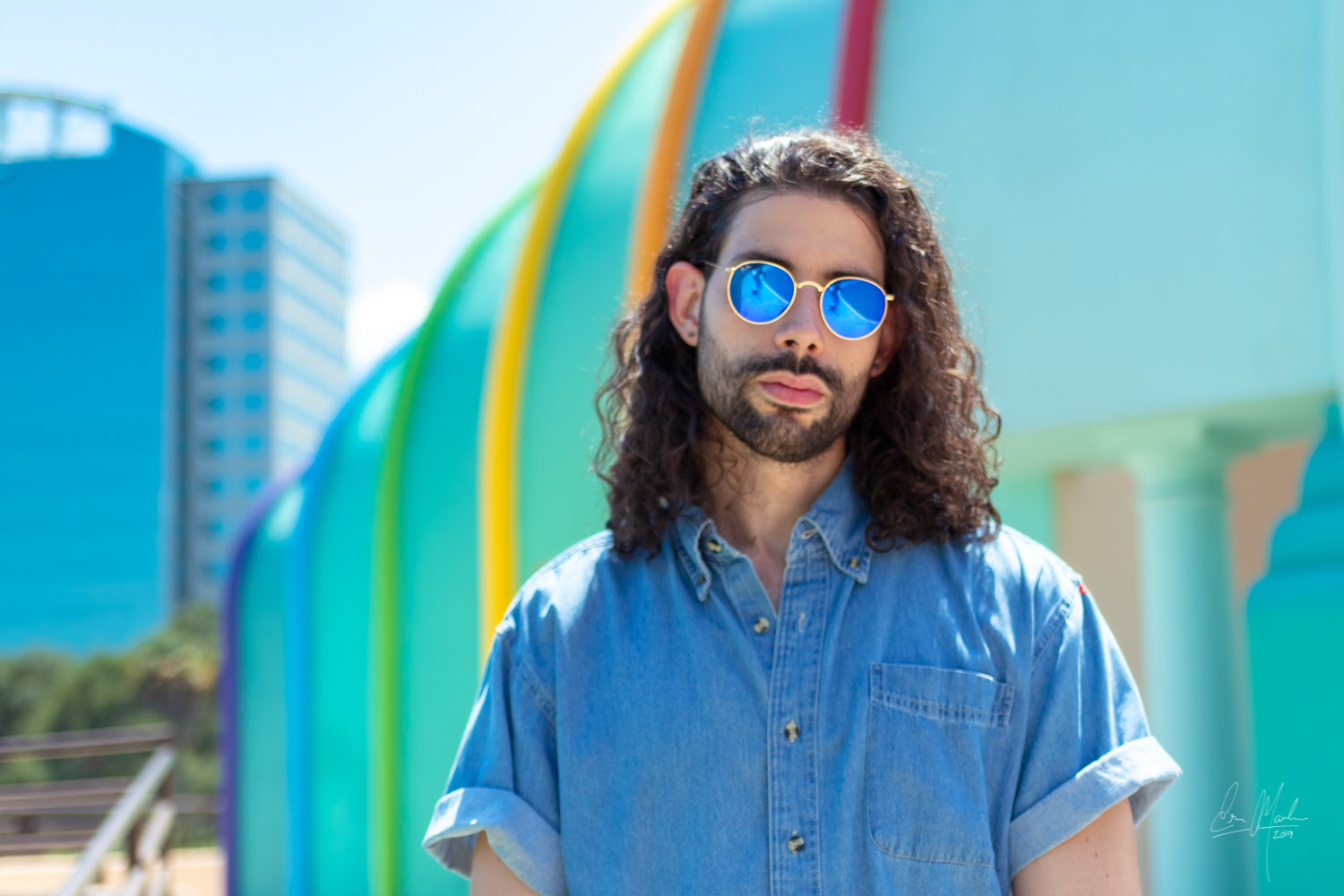 Juracán, the brainchild of Portland-based Dominican multi-instrumentalist and singer-songwriter Pierre Carbuccia, has released the second single “En Casa” off of the 2nd album, Jarineo. The album was released on CD, cassette, and digital on July 31st via Anima Recordings.

“‘En Casa’ is one of those songs that wants to exist,” Pierre offers on this instrumental number. “It persistently came up as I played my acoustic guitar at home, and as I dedicated time to it, it became obvious I’d bring it to the studio. Even as I’m now older and away from home, this song continuously pulls me back to a familiar and comfortable place.”

The first single “Flying Again” got its premiere at IDIOTEQ, sample it AT THIS LOCATION. 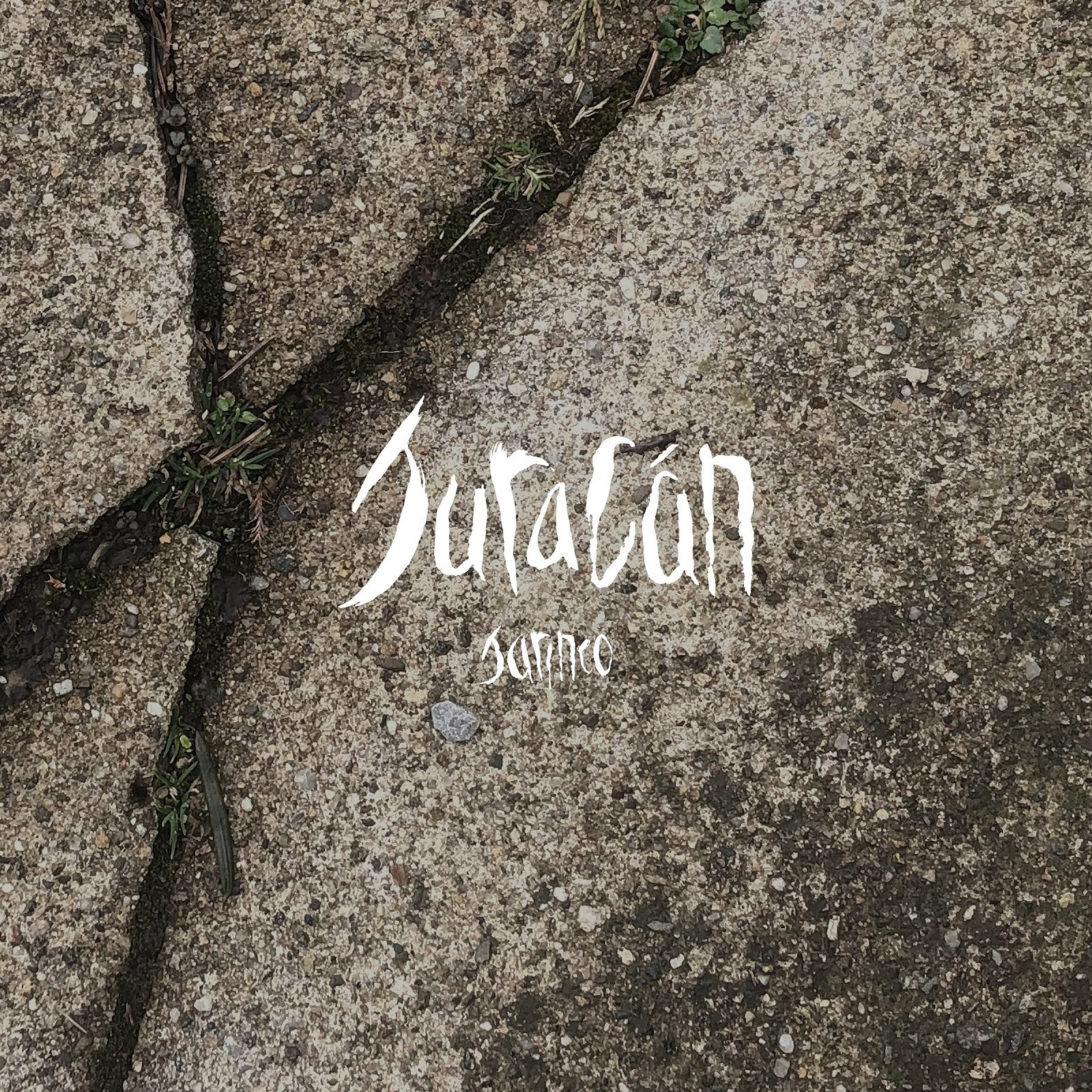 Raised on bolero and merengue music as well as post-rock and math rock, Juracán architect Pierre has an incredibly unique palette that has shaped the way he creates and expresses himself through his own brand of ambient experimentalism. Pierre currently lives in Portland, Oregon and he is associated with other Portland-based musical endeavors, the most notable among them is the blackened sludge metal group Flood Peak, where he takes care of the bass duties.

With Juracán, Pierre released a full-length album Niño in 2018 and a handful of singles and EPs. Portland-based Mexican filmmaker and artist Rubén García Marrufo collaborated with Juracán for a performance called “Nacer,” which was supported by the Andy Warhol Foundation for the Visual Art, Portland Institute for Contemporary Art, and Regional Arts & Culture Council. Pierre appeared at various gigs and venues in Oregon over the years, the most notable performance took place at Ambient Nights in 2019, organized by the NW Post Rock Collective.

The sophomore album, Jarineo, represents the adjustment, change, awareness, and growth that Pierre has experienced over the years as an individual, as a musician, and as a newcomer in Portland. There is no singular style that exclusively defines the music of this album: Pierre steered his ship into a staggering array of genres and lyrical topics and alluringly alchemized them into a light and airy experience. Each song brings a frisson of surprise through its ambient passages, soothing piano textures, endearing indie-folk rhythms, or sporadic mesmerizing post-rock moods.