“This is a song that is unrelenting and an absolute pumble on your eardrums from beginning to end.” — Metal Injection 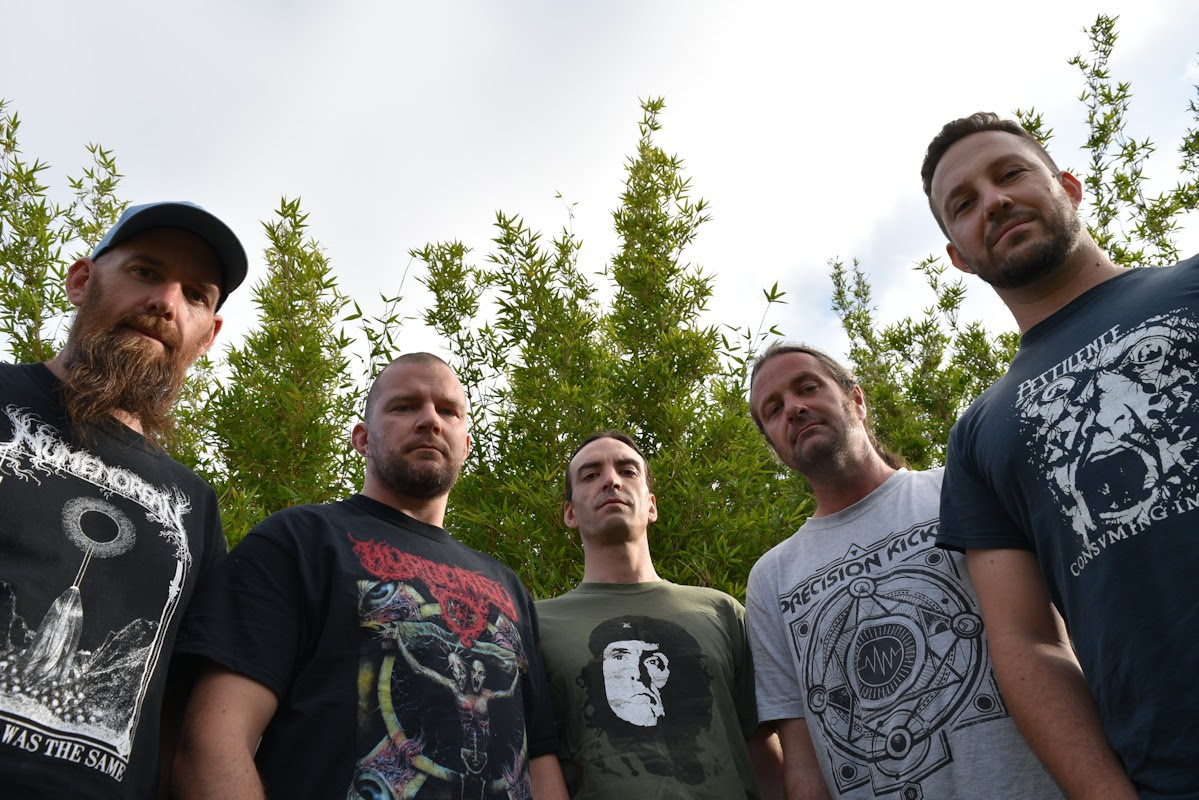 The third and the final single “Relive This Nightmare” from the album got its premiere via Metal Injection.

Stream/Download the track AT THIS LOCATION 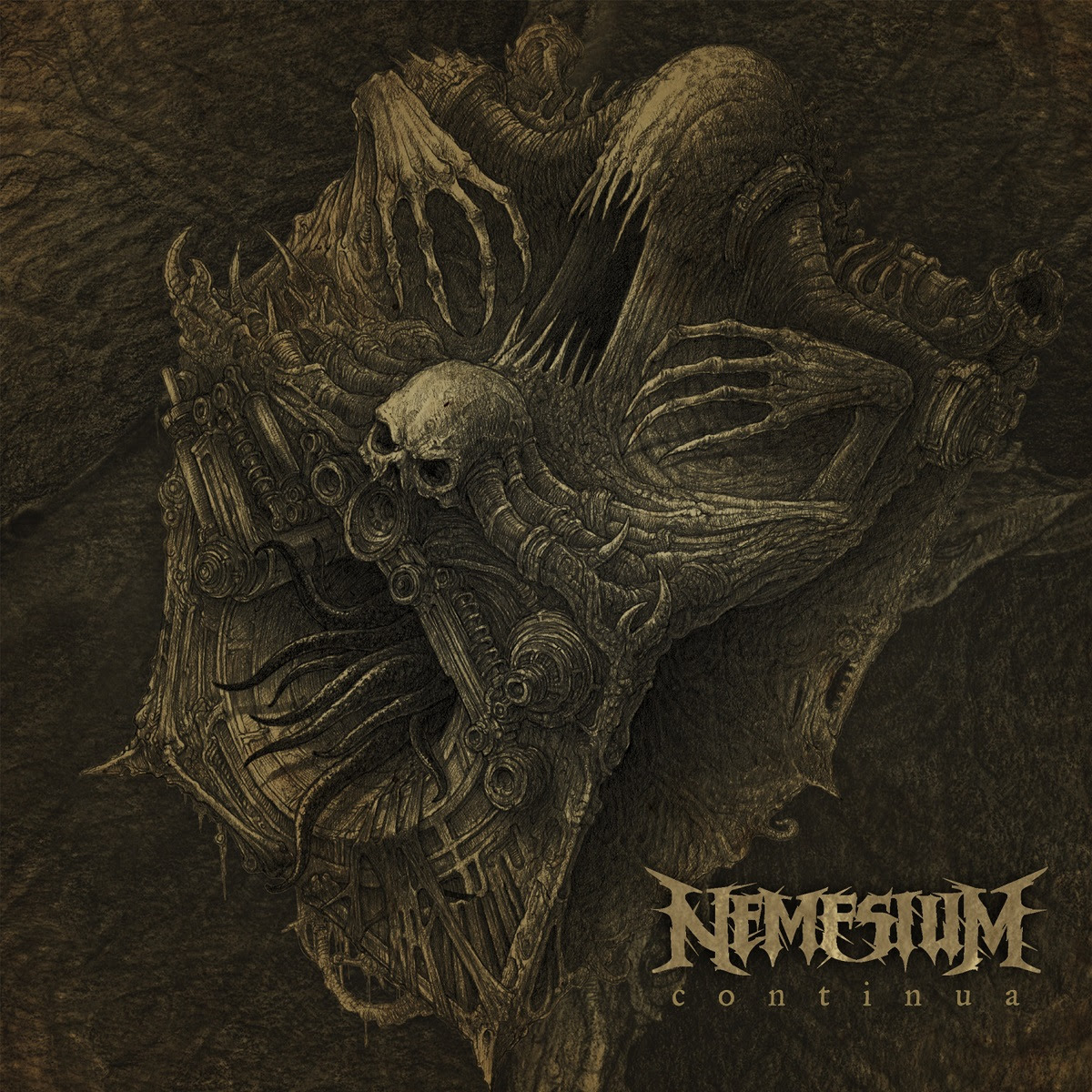 One of the darkest kept secrets from down under, Nemesium deliver an incomparable form of extreme metal, channeling various stylings from both old school and tech/prog death metal to the devilish black metal from the ‘90s Scandinavian scene. With their high speed, high energy live onslaughts, the Geelong-based five-piece have deservedly shared the stage with world-renowned acts such as Sinister, Krisiun, Undergang, Omnium Gatherum, as well as Aussie legends Psycroptic and King Parrot.

Their debut album, Continua, is a series of tales about torturous struggle, transition into a new age, and the decimation of the world as it currently exists to the background of an unrelenting and sonically crushing soundtrack. The direct followup to the 2015’s EP, Sentient Cognizance, this debut full-length sees the band stepping themselves into a darker and more twisted realm of extreme metal.