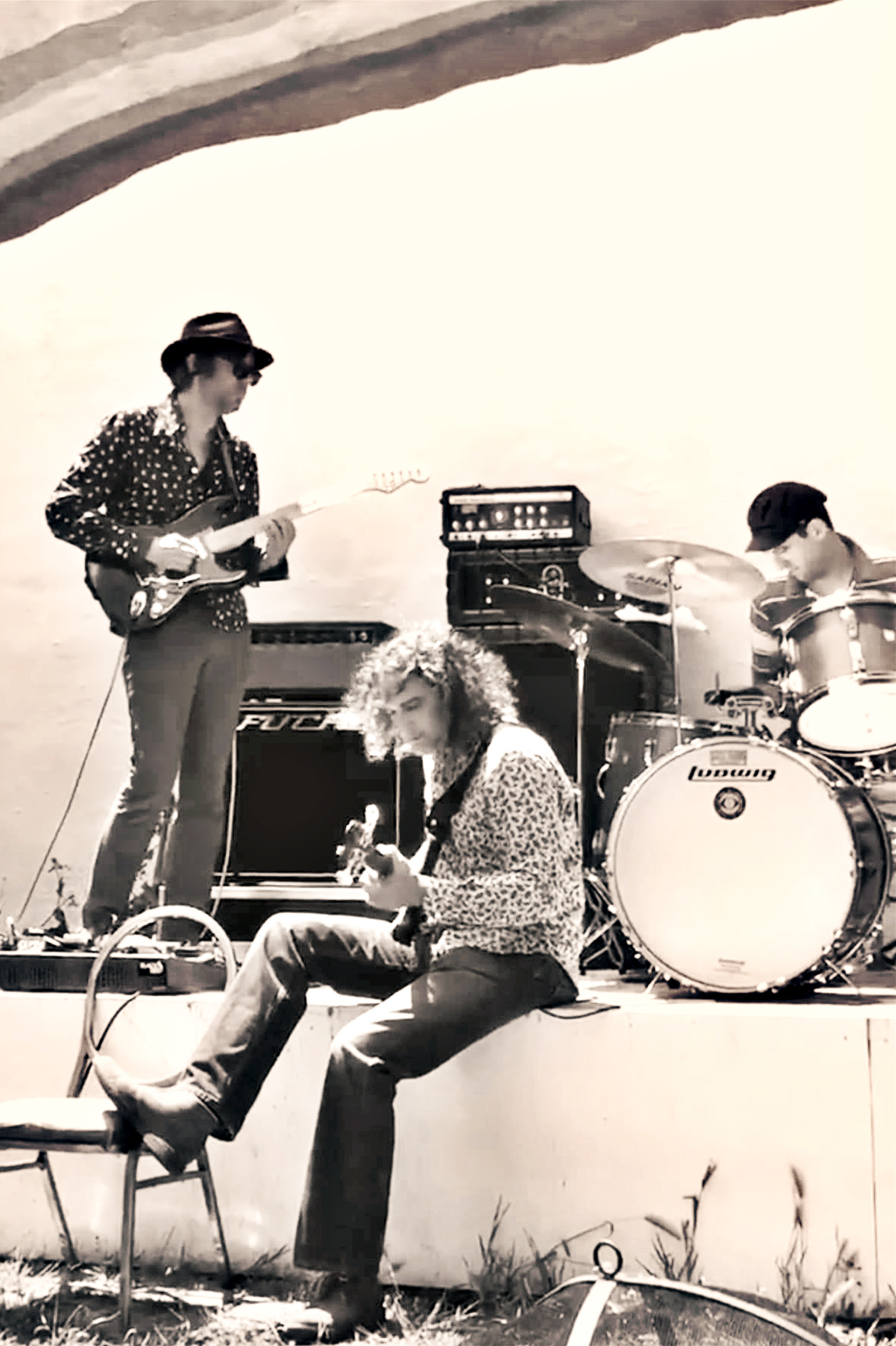 The group reveals the trippy video for the 2nd track “Rivuleting” off of the album. 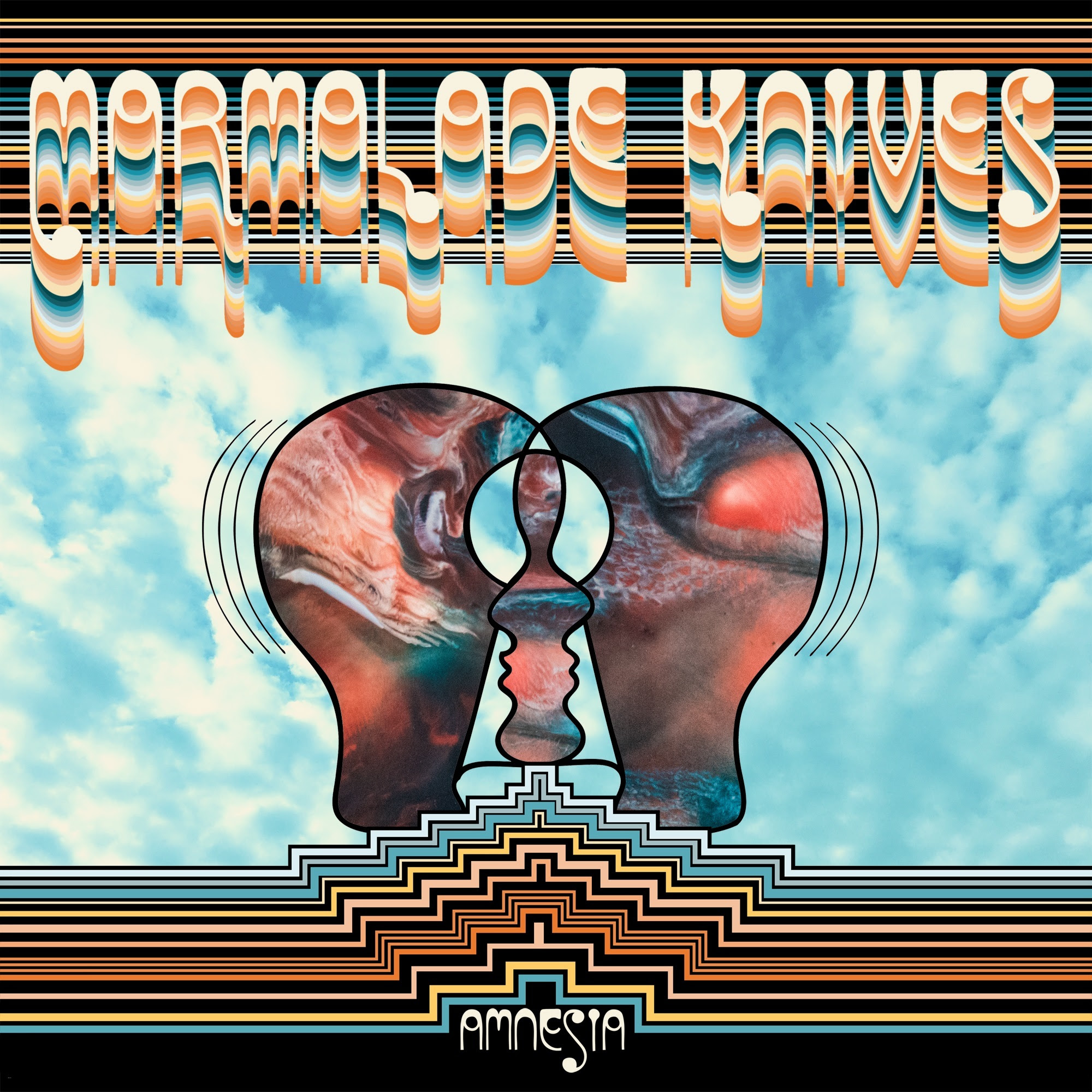 The lineup of the band eventually grew to a full-on 5 member troupe of local freak–rock ‘n’ rollers, including bassist Mark Robinson, drummer Kyle Herrenkohl (of SF acid-folkers TABERNACLE), and keyboardist Nathan Warrick (of APACHE DROPOUT). In the summer of 2018, they tracked their debut album at Loud House Studio in Santa Cruz, CA, and over the following year, the production and mixing of the album were helmed by Adam Kriney (of THE GOLDEN GRASS/LA OTRACINA).

Amnesia is a sprawling tapestry of classically inspired progressive psychedelia. A voyage through a mythical cosmic rock universe, layered with dense squalls of abstract sound collage and fields of freeform freakouts, all coloured with old-world folk melodies/modalities and pulsing with a funky rhythm section!