“Not only does the track boast the act’s rhythmical grooves right off the bat, but we also see their versatility, shape-shifting from heavy breakdowns to melodic, subdued sections.” — Riley Rowe, Metal Injection 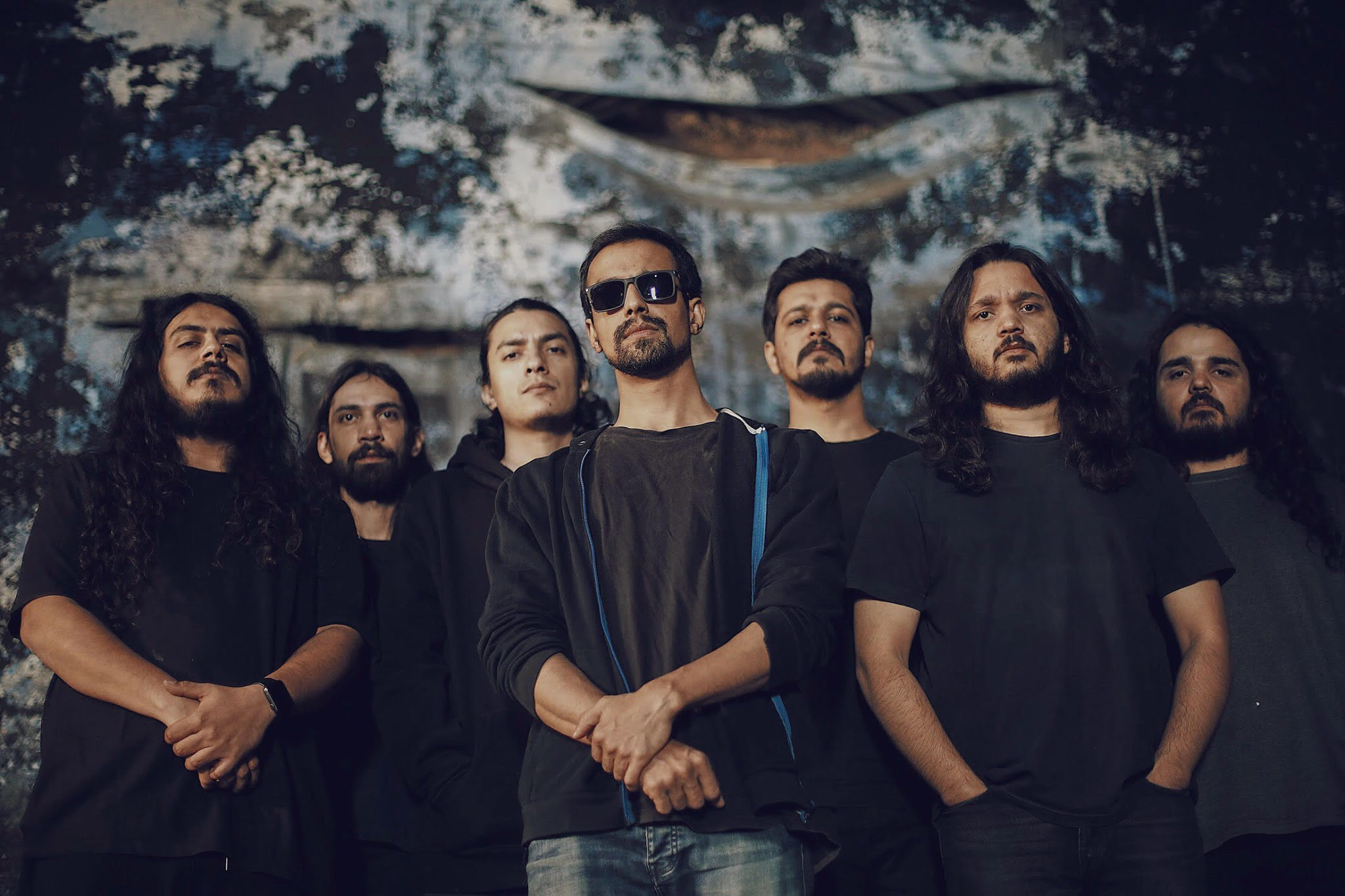 Pakistani prog/djent act TAKATAK have just released the music video for the track “Fault Lines.” The tune served as the first single off their long-awaited upcoming debut, Acrophase, which is ready to take the world by storm in the first half of 2020.

Showcasing intricate musicianship and engaging composition skills, Takatak have already cemented their position as one of the standout bands in the Pakistani music scene — not only in the metal scene. 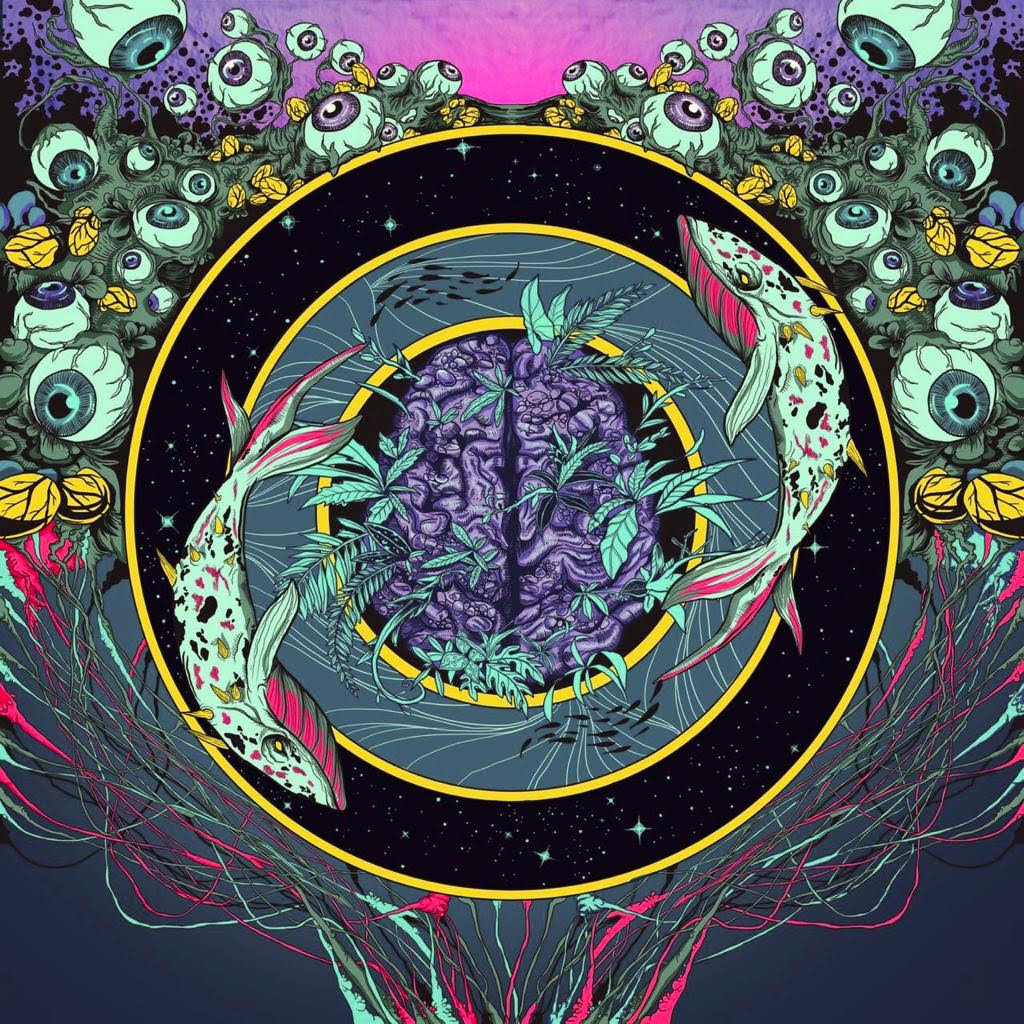