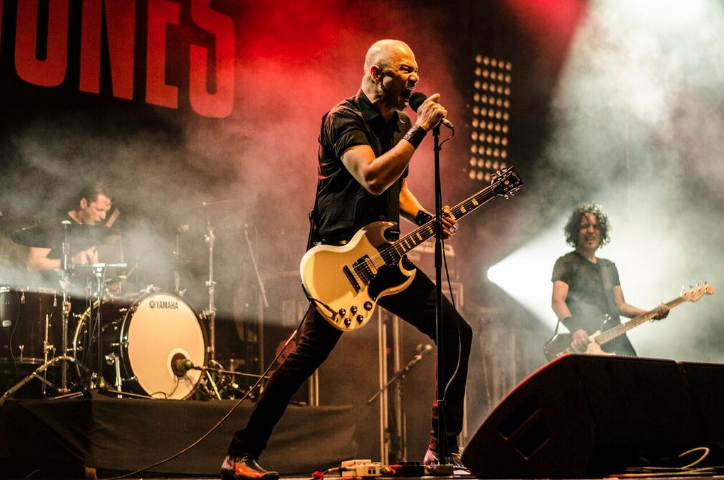 January 20, 2020 (Las Vegas, NV) — Having just completed an extensive European arena tour with Volbeat, DANKO JONES announced several shows in California this February – the acclaimed Canadian trio’s first American concerts since the release of their latest album, “A Rock Supreme.” Support at each of the performances will be provided by the long-running L.A. hard rock act Junkyard.

Fans can get a glimpse of what to expect in this 30 second clip from Danko Jones’s European tour with Volbeat —  footage captures the band in front of 35,000 people in Stockholm, Sweden. Click HERE to view.

Since the release of “A Rock Supreme,” which was produced by Garth “Gggarth” Richardson (Red Hot Chili Peppers, Rage Against The Machine, Rise Against, Biffy Clyro), DANKO JONES has toured extensively around the globe, but the February dates with Junkyard represent the first leg of what is expected to be the group’s most extensive American tour in several years. Stay tuned to dankojones.com/tour for additional show announcements.

“A Rock Supreme” can be ordered and/or streamed HERE. The band recently released a music video for the album’s latest single, “Fists Up High,” which can be seen HERE. 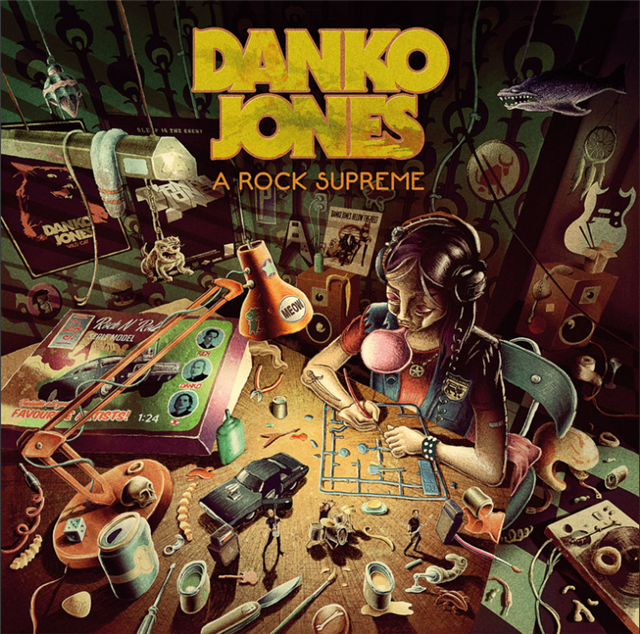