November 20, 2019 (Cleveland, Ohio) – Smog Veil Records is extremely honored and proud to announce the re-release of the book Peter & The Wolves, A Memoir By Adele Bertei. The title has long been out of print and presents the perfect companion to the Peter Laughner 5 LP / CD box set. The book recounts how Adele and Peter met, how their friendship and creative relationship blossomed and offers a compelling look at the music and creative scene in both Cleveland and New York City at that time.

A release date for the book has not yet been set.

Adele Bertei was an original member of The Contortions, produced by Brian Eno on No New York while she was working as Eno’s personal assistant. She has appeared in lead roles in several indie films, most notably Lizzie Borden’s Born in Flames, has read her poetry opening for writers Kathy Acker and Allen Ginsberg and provided backing vocals and songwriting for artists as diverse as Tears for Fears, Thomas Dolby, Sandra Bernhard, Culture Club, Scritti Politti, Whitney Houston, Sophie B. Hawkins, Sheena Easton, Oleta Adams, Lydia Lunch and the Pointer Sisters. Bertei’s work as a vocalist includes her duet with Thomas Dolby on international hit “Hyperactive!” and her lead vocal on Jellybean’s dance hit “Just a Mirage”. She is a multi-disciplinary artist—poet, writer, actor, performer, singer, songwriter, filmmaker. Bertei’s performances are rare; she debuted new material at MoMA in 2017, at Club Salo in Paris and in Florence, Italy at La Compagnia Cinema, 2018. MoMA has acquired two films featuring Bertei. Her essay on Tori Amos was included in the book Women Who Rock, edited by Evelyn McDonnell nominated for the National Arts and Entertainment Journalism book of the year award, presented by the LA Press Club. Her book Why Labelle Matters will be published in 2020 by the University of Texas Press.

ABOUT SMOG VEIL RECORDS
Smog Veil Records was founded in Cleveland, Ohio in 1991. The label focuses on underground, challenging, and bombastic music as well as archival releases covering Northeast Ohio bands of various genres spanning the 1960s through the 1970s.

Peter & The Wolves will be exclusively distributed by Amped/AEC. 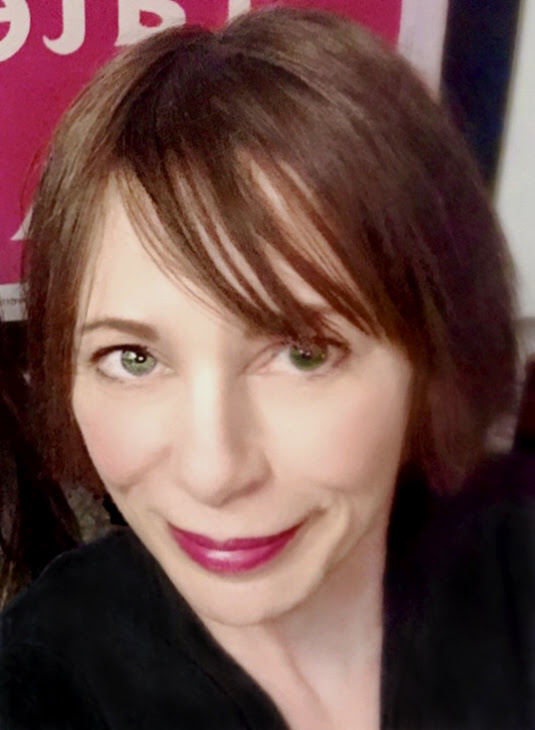