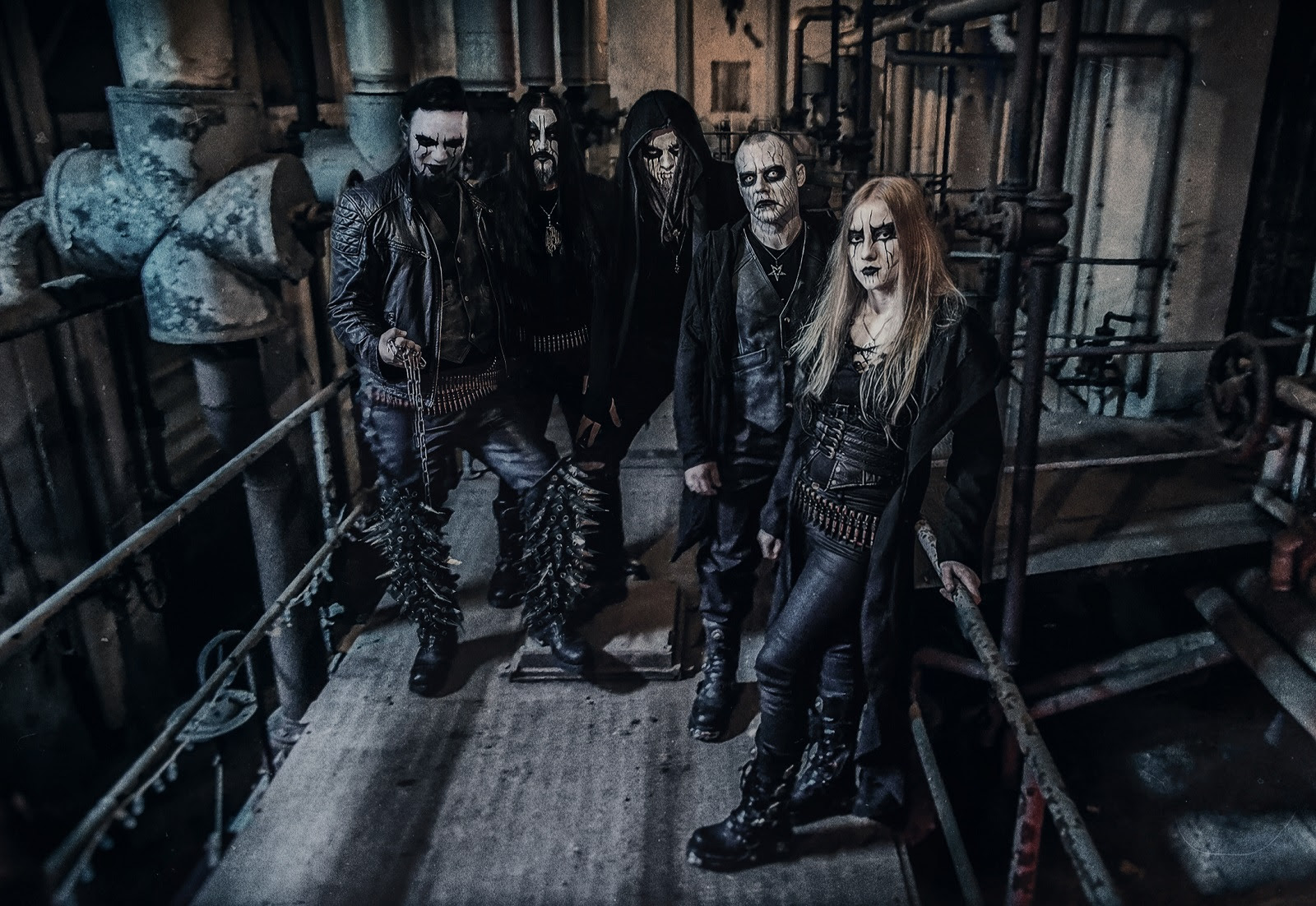 Today, the band unveil the fifth track “Affliction” as the second single of the album. “‘Affliction’ begins very dark, almost threatening, before an impulsive mid-tempo riff takes the direction,” the vocalist Narbengrund Nihilis comments. “After a while, the sinister atmosphere breaks up for a new, nearly hopeful theme but just to drag you down into the abyss again.

“‘Affliction’ deals with the horror of becoming old, lonely and sick — a woeful fate a steadily increasing number of people have to deal with,” Narbengrund Nihilis further notes. 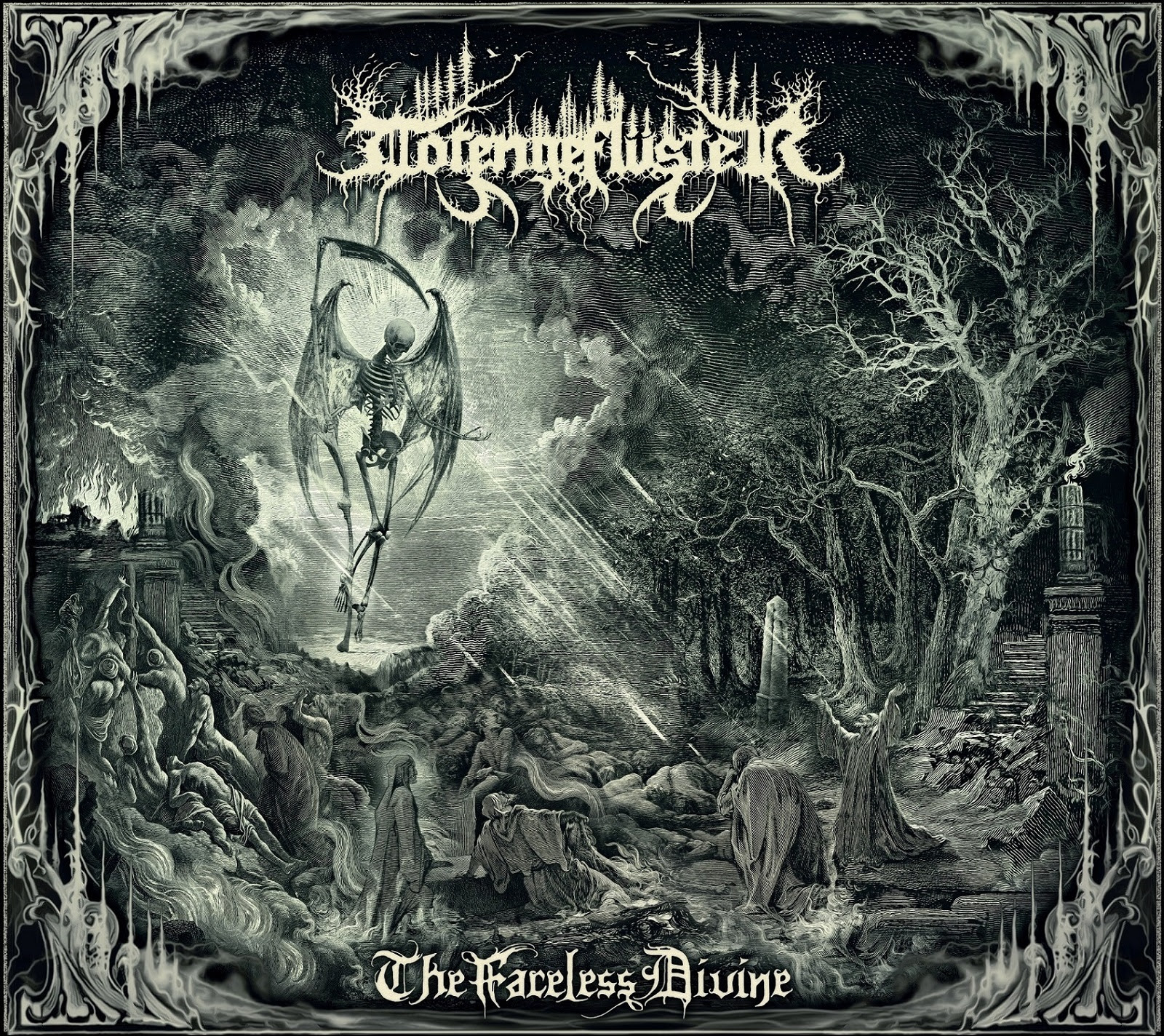 TOTENGEFLÜSTER was propagated by Totleben (guitars) and Narbengrund (vocals) in the year of 2007 with the goal to create a coherent and sophisticated piece of art. Frostbitten — an already well-respected drummer in the death metal underground — soon joined Totengeflüster as the live and session drummer, and later positioned him as the permanent drummer.

Their 2012’s self-released debut album, ‘Vom Seelensterben,’ thematizes the cruelty and the horrors of the night or of the human nature. The success of this conceptual album enticed the band to present their darkness upon stages around the world. A permanent bassist and a new guitarist joined the rank to usher a new era of the band, to bring the theatrics to the big stage. Since then, the Swabian Jura based quintet have rapidly been mesmerizing the live audiences with their symphonic black metal craft. The band celebrated their 10-year anniversary with the acclaimed sophomore album, ‘Im Nebel der Vergänglichkeit (Into the Mists of Transience)’, in 2017.

Armed with their new opus ‘The Faceless Divine,’ Totengeflüster are now ready to spread their symphonies of death and desolation once again. Combining the coldness and anger of black metal with the cinematic and versatile elements of classical music, the impending third full length unearth a cold gray atmosphere that perfectly justifies the meaning of the band’s moniker: Whispers of the Dead.