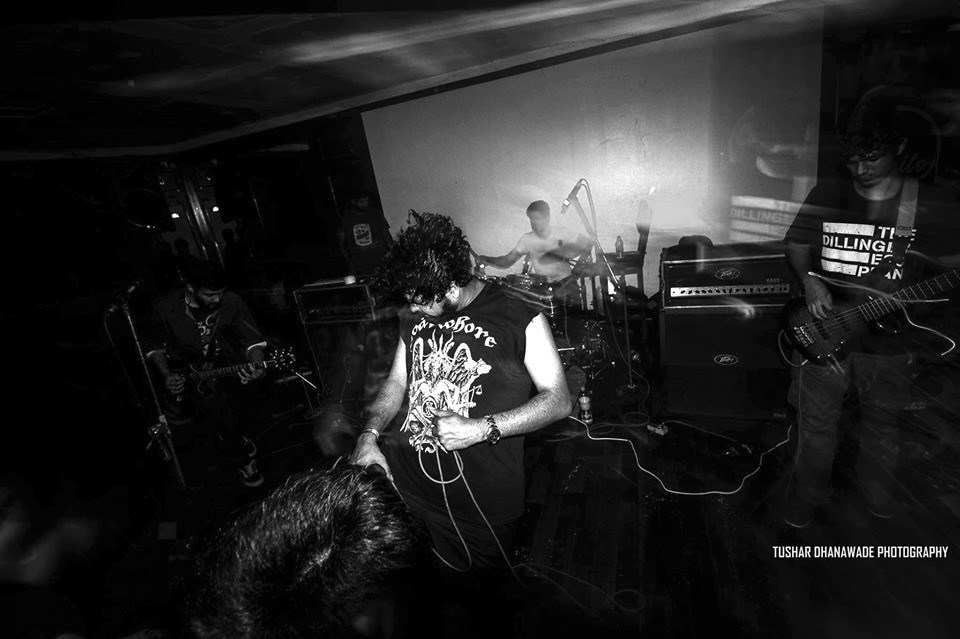 Death By Fungi is a Mumbai based hardcore act that takes inspiration from different styles of mathcore, metallic hardcore, d-beat, and other hardcore subgenres. They have been around since 2013 and are considered one of the pioneers of the Bombay Hardcore scene, through several EP’s and splits. Their debut EP ‘Die In Bombay’ releases on 5th of August, and their first single is already streaming. 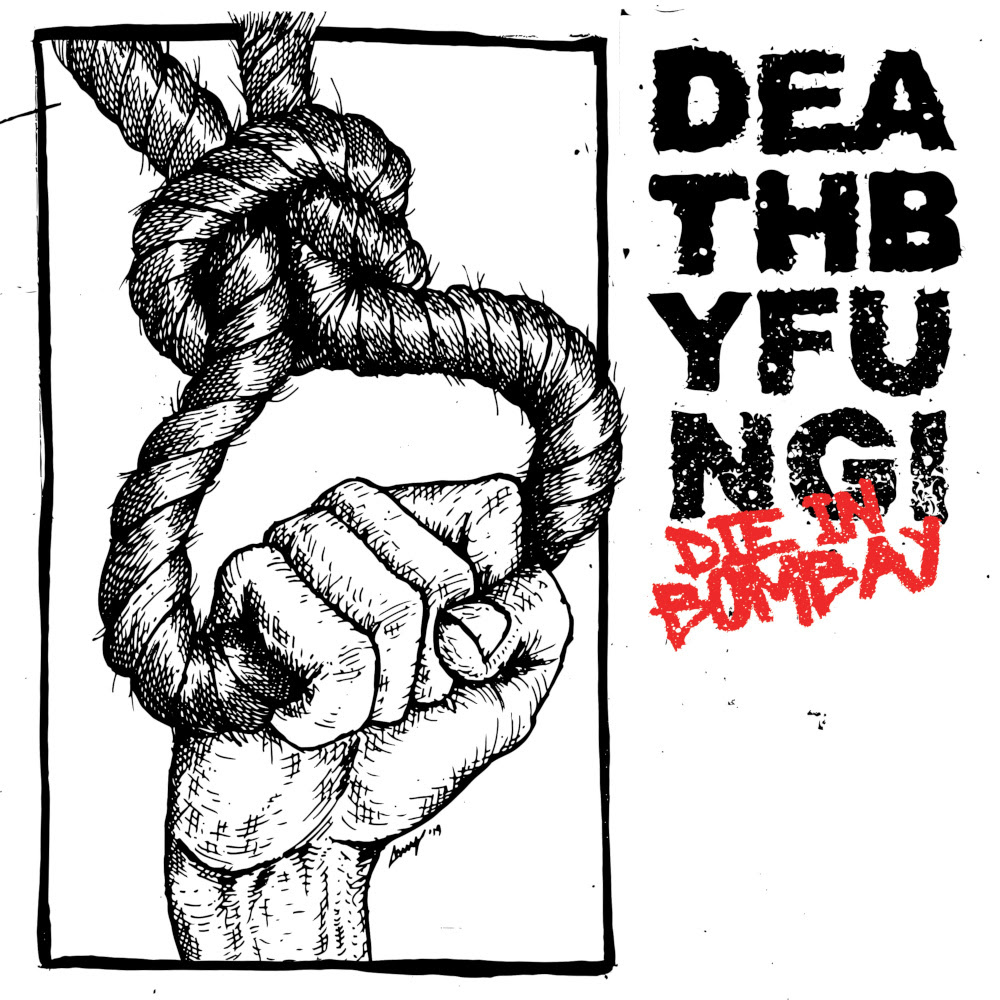 DEATH BY FUNGI was formed in 2013 by Vrishank Menon and Kamran Raza, quickly releasing their first demo later that year. The addition of Aryaman Chatterji to the line-up, saw the band shift towards a more aggressive hardcore sound, resulting in another EP in 2015. This was followed by several live shows and another EP, titled In Dearth Of, in 2016. This release as well as 2017’s split with Indian sludge band Shepherd, cemented the sound and style DBF are known for in their country — a chaotic, frantic and outspoken style of hardcore that is technical in its delivery while also referencing more melodic acts. Taking inspiration from a wide spectrum of sonic sources, ranging from the likes of Converge and Shai Hulud to Propagandhi, DBF forge a contemporary hardcore/punk sound with intelligent songwriting and infectious guitar-work.

Now considered one of the pioneers of Bombay Hardcore, Death By Fungi return to the fray with their first release in 2 years. While the band’s previous records saw them evolve from a melodic hardcore origin to incorporate influences from skatepunk, powerviolence and mathcore, “Die In Bombay” sets out to combine all influences into one melodic, abrasive and disorienting frenzy of relentless d-beat driven anarchy. As one of the most important bands in India right now, DBF continues to forge the shape & future of hardcore in South Asia, while staying true to its origins at the same time. While musically they lie somewhere between Botch, Coalesce, Deadguy and Despise You, the lyrical content is purely about life in Bombay – a huge metropolis that’s engulfed by class and religious divide, polluted by an atmosphere of violence. Die in Bombay is the first record to feature Tabish Khidir of Mumbai-based doom metal band DIRGE on vocals.

In order for their sonic vision to be achieved to fruition, Death By Fungi’s latest release was mastered by Derek Leisy at Audiosiege. It is a crucial point in defining a unique sound and aesthetic for the band after years of honing their craft. As a result, DBF stands as one of the more refreshing bands in hardcore today, both in terms of the music and in terms of the narrative they present, with the band being vocal about many issues related to social justice and human rights.

Their debut EP launches digitally on the 5th of August, and the band is set to tour across India in support of their latest release, alongside the rest of the Indian hardcore punk family.