Torture Ascendancy 1307 comprised of current and former members of acts such as Veilburner, Pyrrhic Salvation,Tenth Circle, and Human Repugnance, are finally poised to untether their first ever demo offering, unpretentiously titled as D.E.M.O.S., on July 17. The Central Southern Pennsylvanian ensemble have already shared stages with Soulfly, Immortal Bird, Mortician, Vital Remains, and Krieg to name a few.

“‘Amon Morgue Matrix’ encompasses the very essence of what we set out to be and it also best represents where we are currently, in the idea we are creating. This song, as are all of Chrisom’s lyrics, work on many levels and interpretations of mysticism, specifically ‘the four worlds’ to allow the listener to perceive the lyrics in a way that resonates to them,”  the band comments on the opening number “Amon Morgue Matrix” which is premiered at No Clean Singing.

Stream “Amon Morgue Matrix” via No Clean Singing AT THIS LOCATION 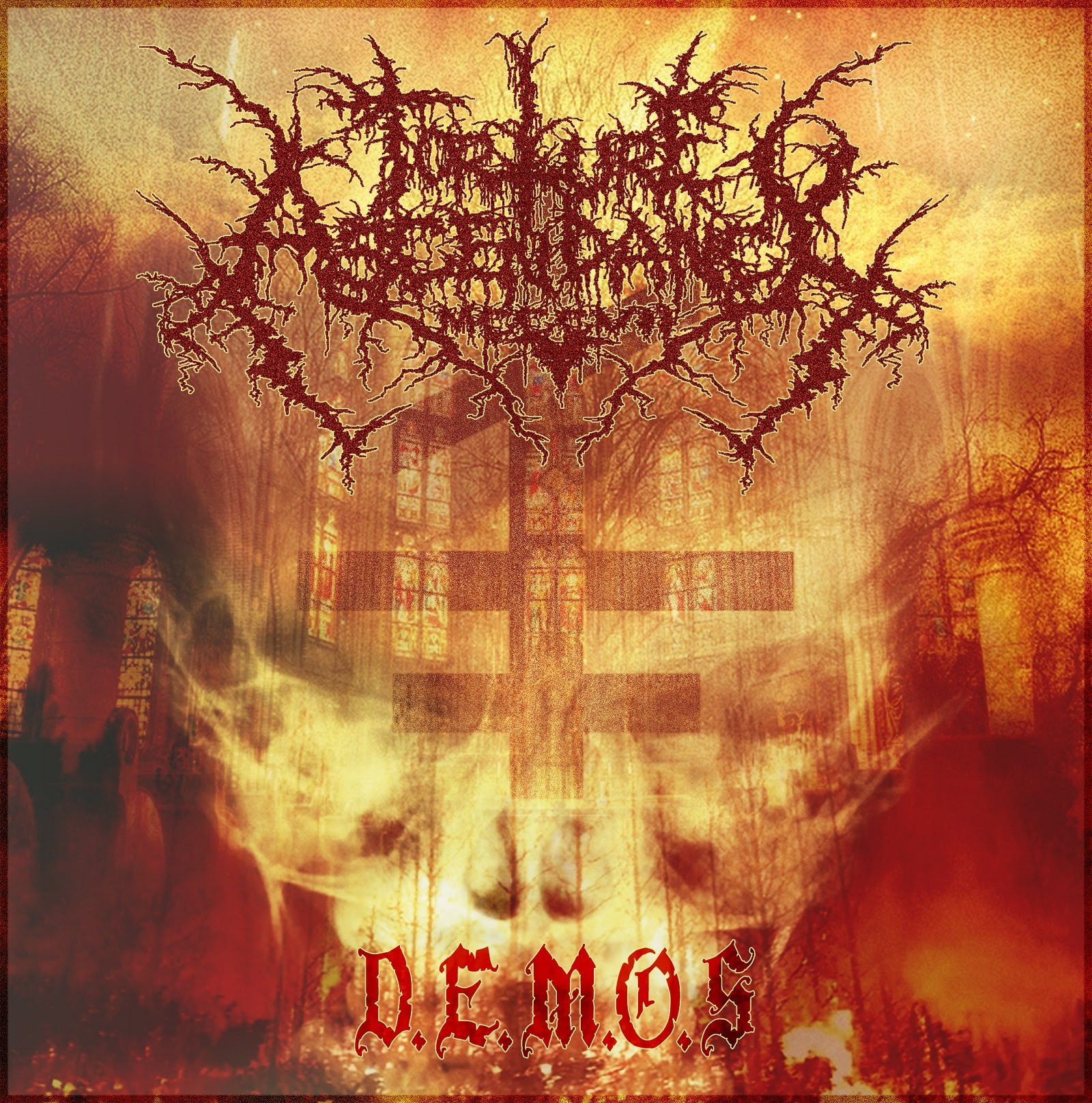 Emerged from Lancaster, blackened death flamethrowers TORTURE ASCENDANCY 1307 have steadily been firing up the venues of different parts of the US ever since their formation in 2011. They distill their brand of sonic supremacy with the influences from both classic and modern maestros of black and death metal. It is bludgeoning blackened death metal with superlative monstrous riffs and concise explosive solos, emboldened by sporadic experimentation.

Their lyrical themes tie into Gnosticism and Jewish Kabbalah, theosophy, philosophy and other occult subjects. “We also explore the Veilburner universe as a story arc and also as a commencement, end or even even continuations of a larger take on what I have created with Mephisto in Veilburner; I like to blend the concepts together so that the bands are connected in some way, yet separated musically,” comments  the vocalist, Chrisom Infernium.