*The Following Press Release Was Issued By Qabar – Extreme PR*

Ulv, guitarist, bassist, keyboardist and vocalist explains: “‘Chhinnamasta’ is the next step in ever evolving journey of Snøgg. This time our experiments took us into more post-metal sphere, while lyrics discuss the lust and power of modern human beings, their ability to overcome difficulties that they face on a regular basis, and the way they internalize self-restrictions to move forward. The title ‘Chinnamasta does not depict the story of the self-decapitated Hindu goddess, but we borrowed concepts from other religions and stories outside Hinduism to illustrate Chhinnamasta.”

Stream Chhinnamasta in its full via Decibel Magazine RIGHT HERE 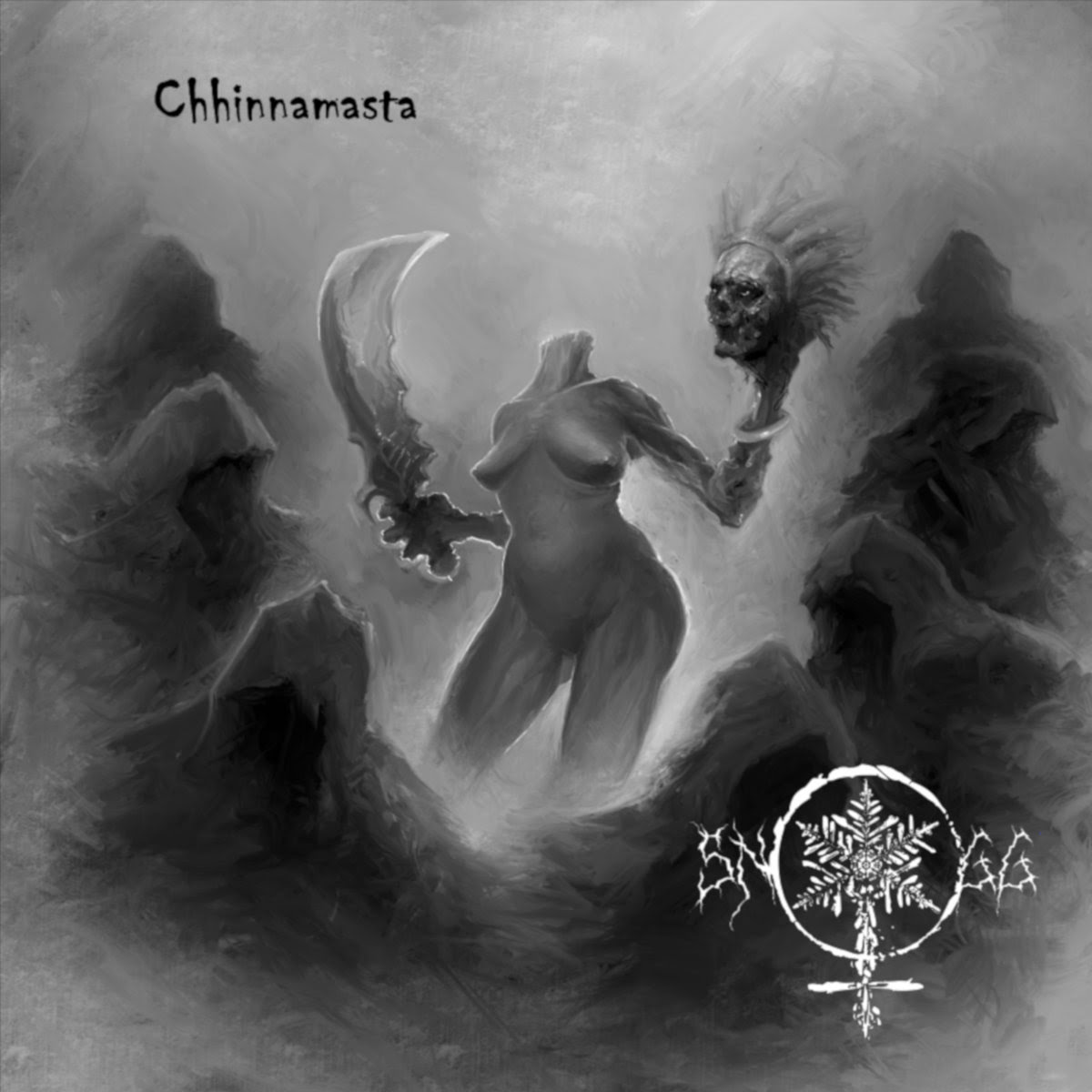 Crawled out of Velenje in the late 2013, SNØGG categorizes its style as “Freeride Black Metal” that incorporates various dark, extreme and unusual sonic elements. Each of the releases was followed by a supporting Eastern European tour. The band, led by Ulv and Mørke, has so far appeared in more than a total of 60 local and international concerts all together. Snøgg’s aesthetic live shows and records both feature guest members who partake in experimentation and improvisation on stage and studio. Every live performance of Snøgg differs from the previous shows, and not even two shows of the band can be placed under the same category.

The songwriting process of Chhinnamasta was originally begun around the time when Qivitoq (2ndEP) was released, but was interrupted due to the creation and the recording of Abeloth (3rd EP), so the songs had the time to develop in the minds of the band members. The recording crew got a little smaller this time, comprising only of Ulv, Mørke and Azbuka. This time, Rok Kugonič took the wand as the main producer.

Chinnamasta is the Hindu goddess who cut her own head to control her lust. The album does not include any original Hindu story about the self-decapitated nude goddess, merely portrays the band members’ vision of what Chhinnamasta represents, focusing on the problems of ever-repeating life circles that try to direct us on the wrong path by manipulating and enslaving us. However, the band borrowed ideas from other religions and stories outside Hinduism to illustrate Chhinnamasta.