*The Following Press Release Was Issued By Align PR* 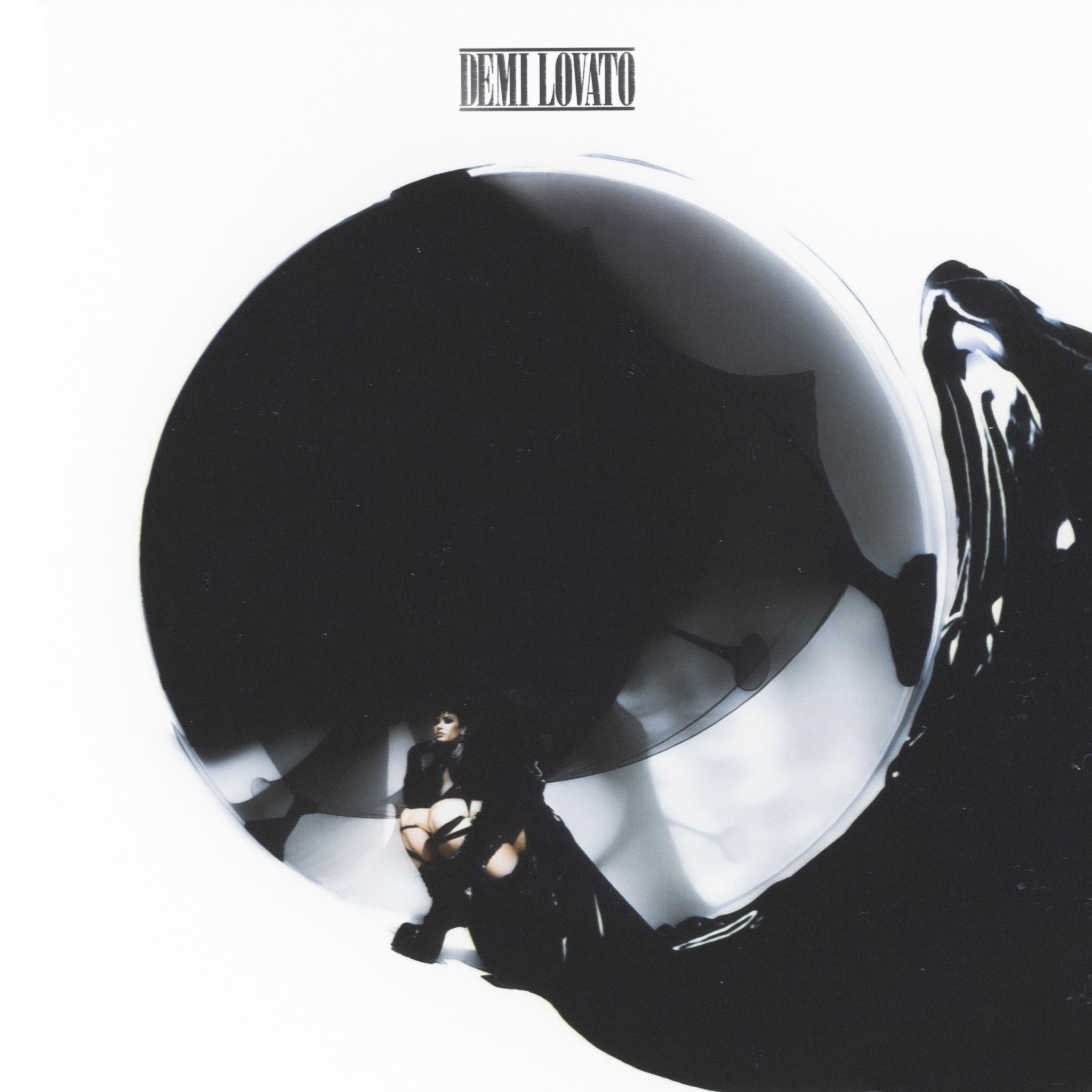 “I’m so excited to share another taste of what’s in store for this album. We can all relate to searching for something more in life and I want this song to make you feel like you’re having a damn good time while doing it,” states Demi.

The official music video, directed by Cody Critcheloe (SSION), nods to the late 90s and early 2000s pop-punk music videos, but with a modern twist. The visual sees Demi alongside a motley posse have a blast while wreaking havoc throughout nostalgic scenes at a diner, house party and ultimately end with a final irreverent bow on a red carpet. Watch HERE.

Demi’s highly anticipated 8th studio album, HOLY FVCK, arrives on Friday, August 19, 2022. The 16-track album is a sonic journey grounded in their rock and pop-punk roots and illustrates an earnest yet tongue-in-cheek retrospective of their life experiences. The album’s first single “Skin of My Teeth,” was met with fan and critical praise alike- The New York Times applauded the record, “Fierce Punk-Pop,” while NPR raved it, “a punchy, hardcore-adjacent track… fuses their inspirations with their powerhouse vocals.” HOLY FVCK is available for pre-order on Demi’s webstore now.

Demi will bring the album to fans across South America and North America this Fall on their HOLY FVCK Tour. Produced by Live Nation, the 32-date tour kicks off on Saturday, August 13th in Springfield, IL at the Illinois State Fair before making stops across South and North America in Belo Horizonte, Bogotá, San Francisco, Montreal, Nashville and more before wrapping up in Irving, TX at The Pavilion at Toyota Music Factory on Sunday, November 6th. For the North American leg of the tour, there will be support from DEAD SARA and Royal & The Serpent on select dates. Tickets and VIP packages are available now at demilovato.com.

About Demi Lovato
Demi Lovato is a GRAMMY-nominated and award-winning musician, actor, advocate and New York Times best-selling author. They were first known for their onscreen talents and soon after, became a musical phenomenon for their remarkable vocal ability. With an audience of over 215 million on social media, Demi has established themselves as a global sensation.

With nearly 30 billion streams earned worldwide, Demi has captivated audiences with their renowned powerhouse vocals and illustrious songwriting. From the resilient ballad “Skyscraper,” to the unapologetic earworm “Sorry Not Sorry” and their enduring queer anthem “Cool for the Summer,” Demi’s discography showcases their musicality knows no bounds, with a genre-blending approach that has infused pop, R&B, rock, soul and more. Through several sold-out tours, Demi has brought their undeniable stage presence to venues across the globe, while live performances such as their rendition of “The Star-Spangled Banner” at the Super Bowl LIV and the powerful debut of their single “Anyone” at the 62nd GRAMMY Awards have garnered universal acclaim.

With seven studio albums under their belt, all of which debuted in the Top 5 of the Billboard 200 and four boasting over one billion streams on Spotify, Demi elevates their signature sound with their upcoming eighth studio album, HOLY FVCK. The album is a sonic journey grounded in Demi’s rock and pop-punk roots and illustrates an earnest yet tongue-in-cheek retrospective of their life experiences.

Demi has been lauded by fans and peers alike for their authenticity and vulnerability, demonstrating their transformative growth across two celebrated documentaries, 2017’s ‘Simply Complicated’ and 2021’s ‘Dancing with the Devil.’ As an advocate, Demi serves as Global Citizen’s official ambassador for mental health, with a special focus on vulnerable communities around the world.

A native of Dallas, Demi resides in Los Angeles.