*The Following Press Release Was Issued By NY Philharmonic* 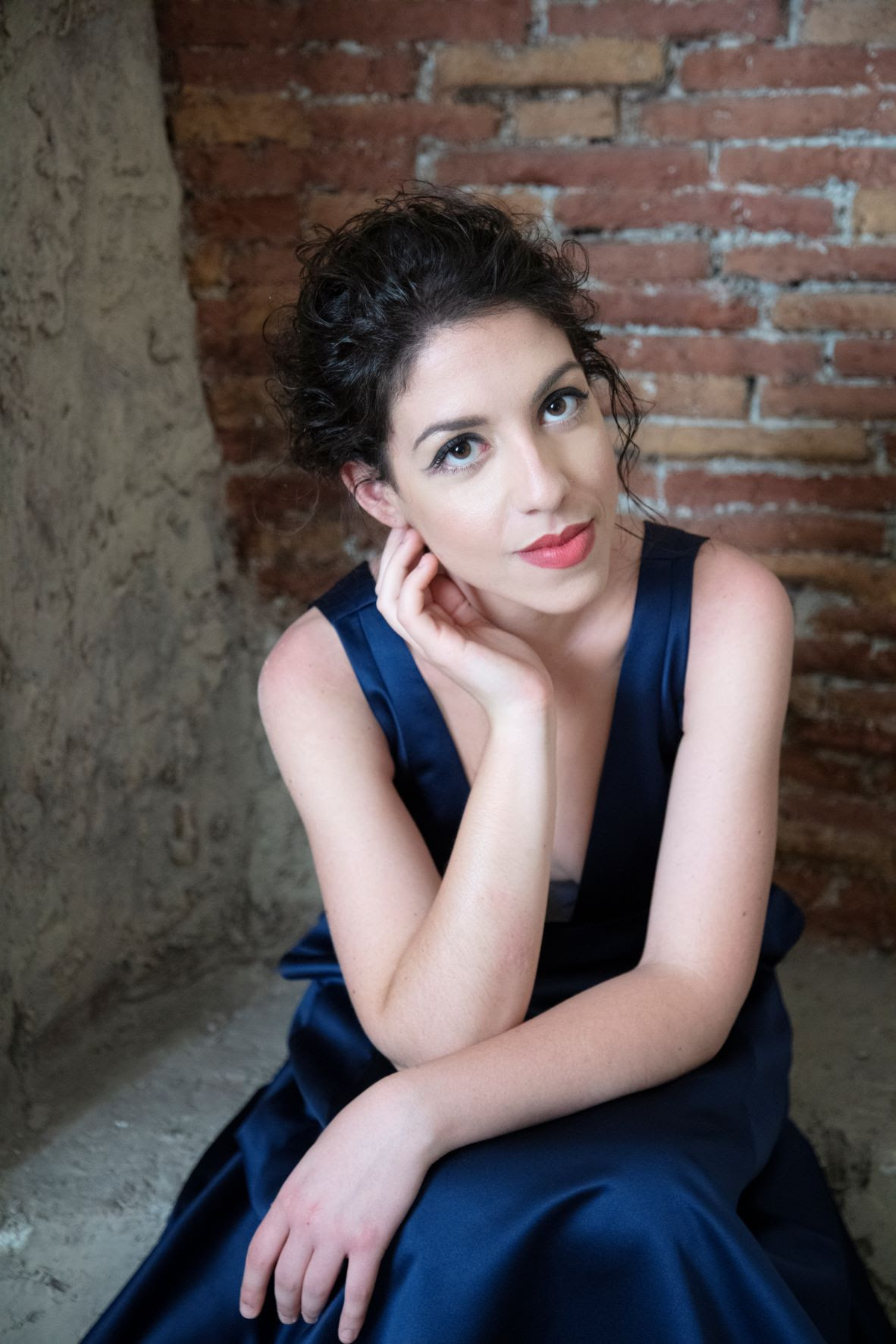 The Ackman Prize — made possible by a generous gift from Philharmonic Board Member Lawrence Ackman and his wife, Ronnie — is awarded every three years to a rising pianist or piano duo chosen by a confidential panel comprising prominent pianists, New York Philharmonic leadership and other recognized musical figures. Recipients are given $30,000 and are engaged to perform with the New York Philharmonic, play chamber music with Philharmonic musicians, and serve as classical music ambassadors, taking part in community engagement and education initiatives in New York City.