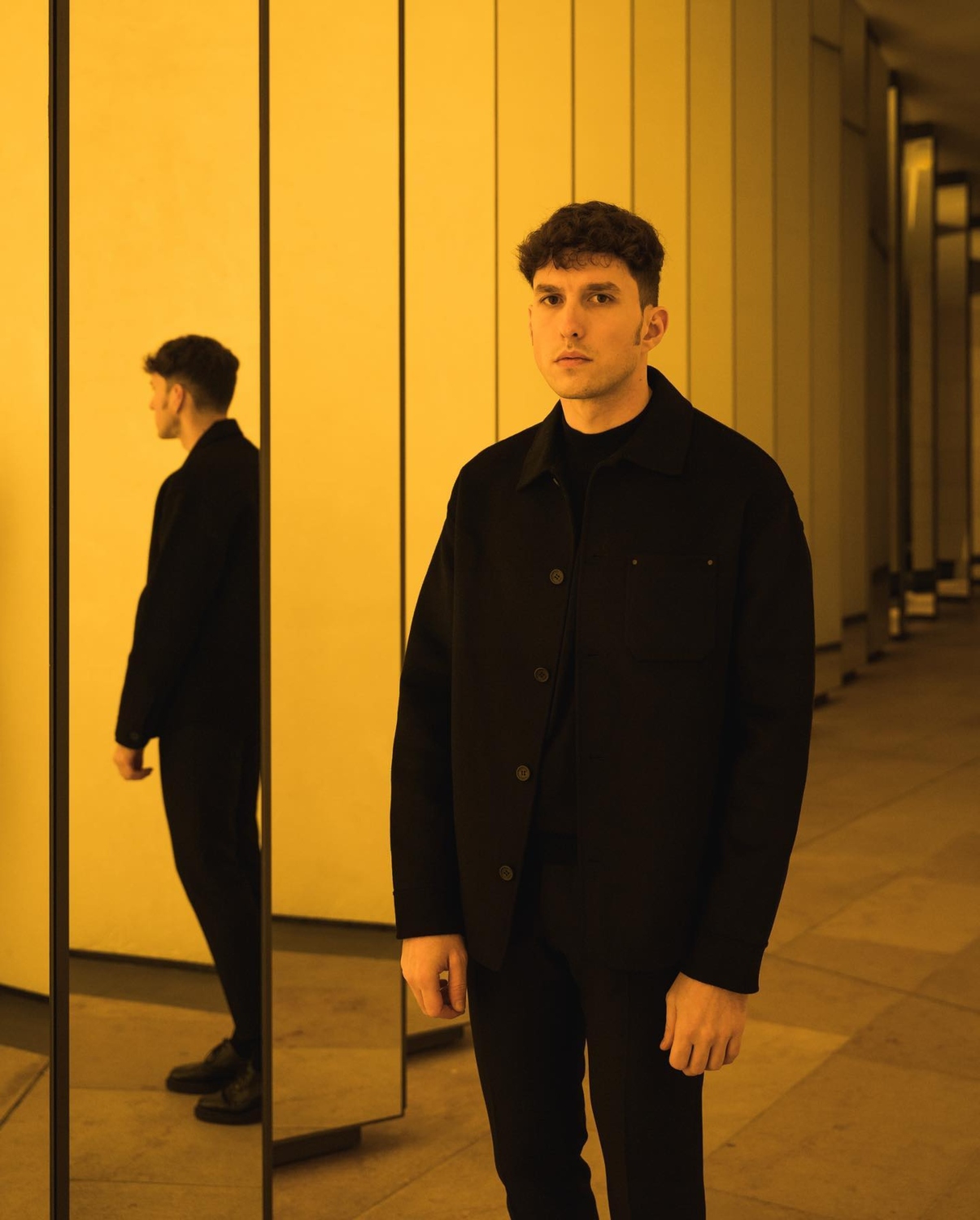 “‘Control’ evokes that feeling when you walk into a club for the first time – when the bassline hits, and the energy builds around you.” – Mixmag

“Centered around warm electronic textures and sweeping sonics, the gentle waves of sound and delicately placed vocals are all painstakingly introduced into the mix to create the most gradual build-up possible.” – COMPLEX

“As caressing as it is trippy, cold as it is sensual, the dizzying melodic techno of this very young Parisian seeks to strike a chord rather than make his arms dance in the air.” – LIBERATION

“With a sensitive and at the same time moving approach, GONE creates the complex rhythmic patterns that can be found in his debut EP SOURCES.” – Tonspion

Rising techno producer and percussionist GONE released his latest single, ‘Control’ on the 10th of February via Enchanté Records. The single follows the release of his debut EP Sources, which caught the attention of the likes of COMPLEX, Dazed, Mixmag, Tonspion, TSUGI, Liberation, Kiss FM and BBC Radio Cardiff’s Sian Eleri. Since the release of the Sources EP, GONE has been signed by the UK tour agents Earth Agency (who are behind artists such as Apparat and Tiga) as well as the French agency Dif Prod (who also have Rone and Chloe on their roster). ‘Control’ was made for a live set performed at the Louis Vuitton Foundation in Paris, which gained significant attention.

The French pianist and percussionist was born and is currently based in Paris, where he has been exposed to the vibrant and dynamic music scene that surrounds the city. Rich in complexity, GONE’s sound can be compared to the likes of Ben Bohmer, Jan Blomqvist and Stephan Bodzin.

Think back to those haunting summer nights, where the deep bassline hits your chest as you walk into the hot club and the high energy builds with each note. GONE brings back a classic element of techno as his voice imbues the track with a deep form of rebellion, pushing back against the control of the masses.

Speaking of the single, GONE tells us: “I made this track in a hurry the night before a live performance that I played at Louis Vuitton Foundation in Paris. It describes this inapprehensible feeling when you abandon yourself to an evil and mechanical techno beat.”