LiSTEN: Felix Cartal – ‘Only One’ (with Karen Harding)

‘Only One’ on Spotify – iTunes 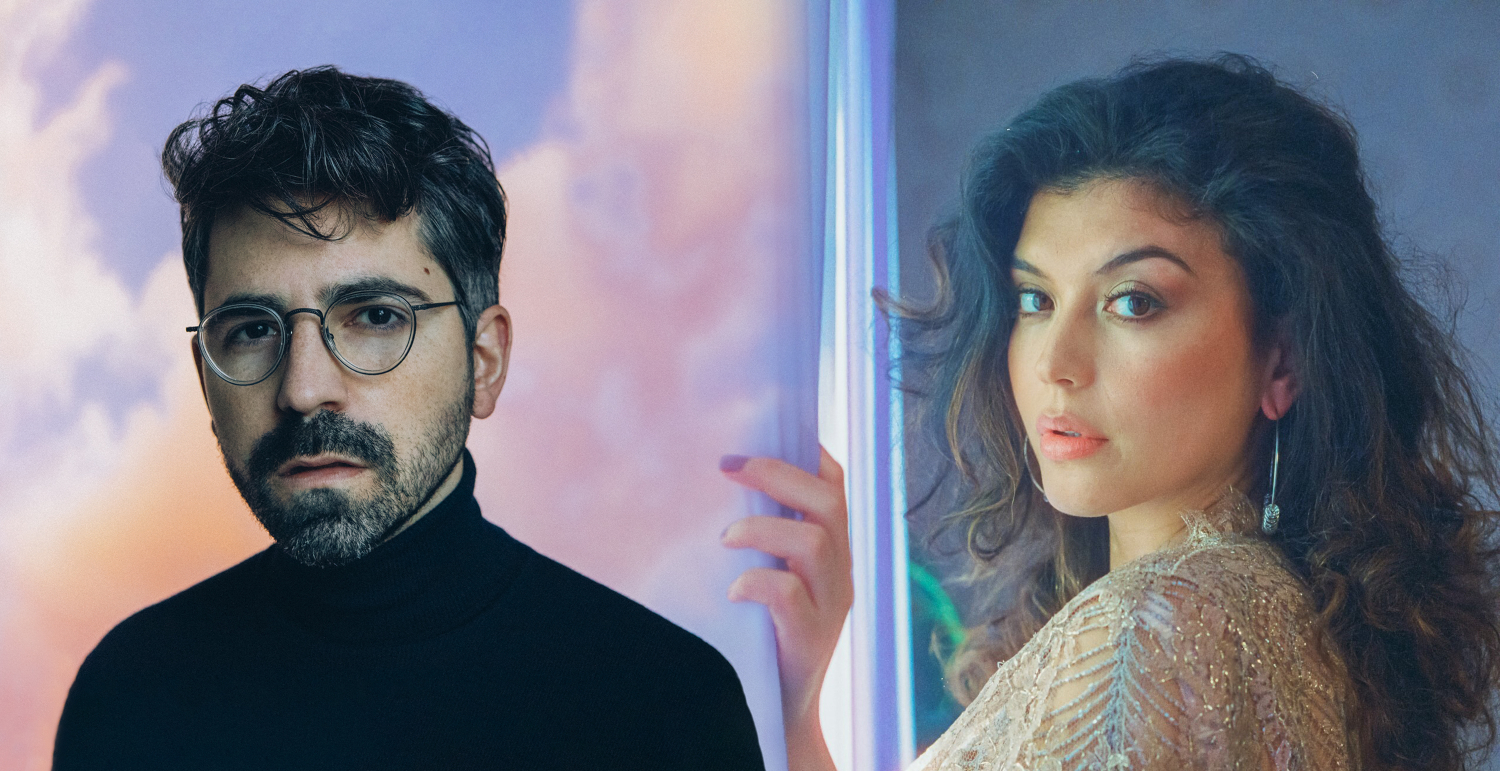 Platinum producer Felix Cartal has announced the release of his upcoming album, Expensive Sounds For Nice People on the 25th of June via Physical Presents. Ahead of the album release, the producer teamed up with pop icon Karen Harding on the stunning single ‘Only One’ to be released on the 7th of May. Felix Cartal has already released several hit singles from the album, including ‘Mine’ with Sophie Simmons, and ‘Love Me’ (which are both certified platinum in Canada) with ‘Love Me’ (featuring the singer LIGHTS) also winning the Dance Recording of the Year at the Junos 2020. His previous single, ‘Get What You Give’ also reached platinum and Felix’s last single, ‘Happy Hour’ with Kiiara was featured on 32 Spotify New Music Friday playlists as well as Billboard’s Best New Dance Tracks. Along with those already released singles, Felix shares the remaining track listing and reveals the album art below.

UK Hit Singer-Songwriter Karen Harding’s impressive body of work now surpasses 400 million combined Spotify streams. After the worldwide success of her last single ‘Un-Do My Heart,’ with Digital Farm Animals now passing 20 million streams, her current UK single with Shift K3Y titled ‘Morning’ is on airwaves across the world. Hailing from Durham County, Karen will next be leading into her first-ever mini-album due in July on Ultra Music.

High energy, high romance and high expectations are carrying us into the summer with Felix Cartal’s latest single, ‘Only One’ featuring the stunning songstress Karen Harding and her unforgettable style. A playful attitude radiates throughout the single as the “give and take” atmosphere harnessed between the unique production style and powerful vocals lead us into a day of flirty fun and nights with blurry memories.

Felix Cartal has collaborated with several major artists such as Kaskade, R3HAB, Gallant has also created official remixes for the likes of Selena Gomez, Zedd, Galantis, Dillon Francis, MØ, Ellie Goulding, Diplo, Anne-Marie & Doja Cat as well as Daya & Shallou’s ‘Older.’ Vancouver-based Felix Cartal has been featured by major YouTube channels Trap Nation, MrSuicideSheep, MrRevillz, Chill Nation, The Vibe Guide, Selected, xKito amongst others and has earned over 360 million plays across platforms. He has also seen support from BBC Radio 1’s Danny Howard and Diplo & Friends and SiriusXM Chill has also heavily supported several singles, while his Weekend Workout radio show is also featured on SiriusXM Diplo’s Revolution. His sound can be compared to those of the industry greats of Avicii, Kygo and Calvin Harris.

Felix Cartal tells us about the creation of the single: “I wrote this one with Karen, Chelsea and Nick during a spontaneous session in LA. I feel like I have two modes when I make music, mode 1 would be something with an emotional heaviness and mode 2 would be a response to just break away and make something that’s more of an uplifting escape. It was the summer and I definitely was in mode 2.”

Karen Harding further elaborates on the single: “I loved this writing session. We were all on such a high and I think it definitely came across in the song. We wanted to write a song about that overwhelming feeling of when you know someone is ‘the one,’ we’ve all felt it at some point.”

5. Mine (with Sophie Simmons)

9. Only One (with Karen Harding)

[Felix Cartal] “It goes from a cool electro place into some more mellow, halftime vibes during the hook. No earth-shattering drops, no pandering. This is just good music for great people.” – COMPLEX

“Felix Cartal has turned “You Get What You Give” into a full-on EDM blast, the kind of thing you expect to hear at four A.M., as you’re waiting for the sun to rise.” – Popdust

“The platinum-selling producer is back, matching his arena-level electronics to a potent pop touch.” – CLASH Magazine