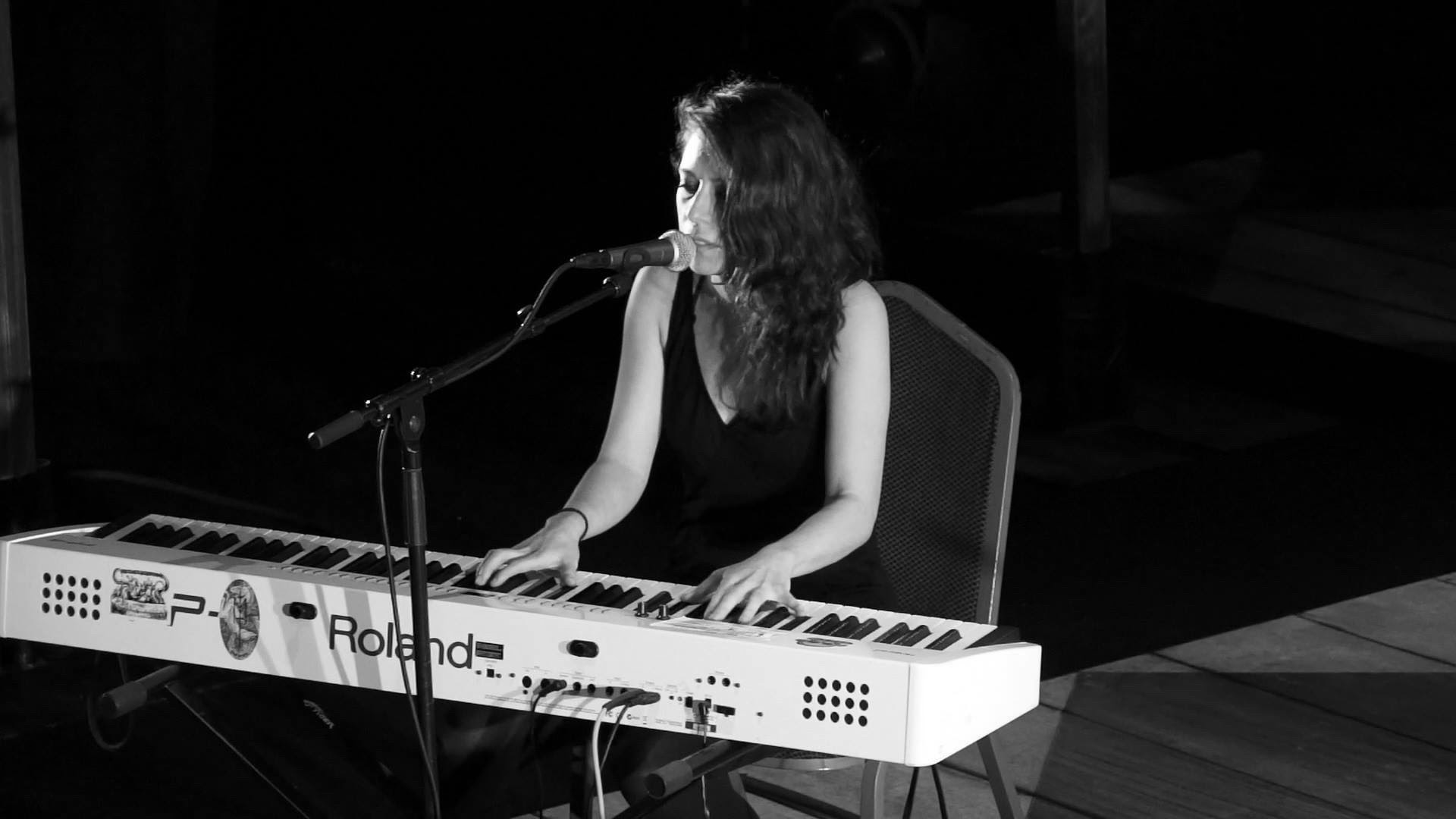 Madrid born and Edinburgh-based experimental singer-songwriter Maud the moth channeled her inner artistic perplexity on the second single “Finisterrae” from the third LP, Orphnē. The medieval nature encompassing video for the song got its premiere earlier via Prog/Louder, and currently the single is available on all major digital platforms.

“‘Finisterrae’ is one of the cornerstones of ‘Orphnē,’” informs Amaya López-Carromero, the sole architect behind Maud The Moth. “Aesthetically, it reflects perfectly the dreamlike and archaic environment of the album in the form of a small fable or journey to the subconscious.

“It is a fairly abstract song that deals with the internal conflicts of following an artistic career. Despite the fact that the first part of the song is quite dark and raw, and that it does not sugarcoat the pain and personal doubts present during the creation process, it evolves towards a much brighter place, with symbolic references to gardens, birds and seaside scenery. This second part of the song reflects the process of evolution, renovation and catharsis that I personally feel when writing and playing music, and which justifies and compensates for any of these tougher aspects.”

The first single “As above, so below” can be sampled AT THIS LOCATION. 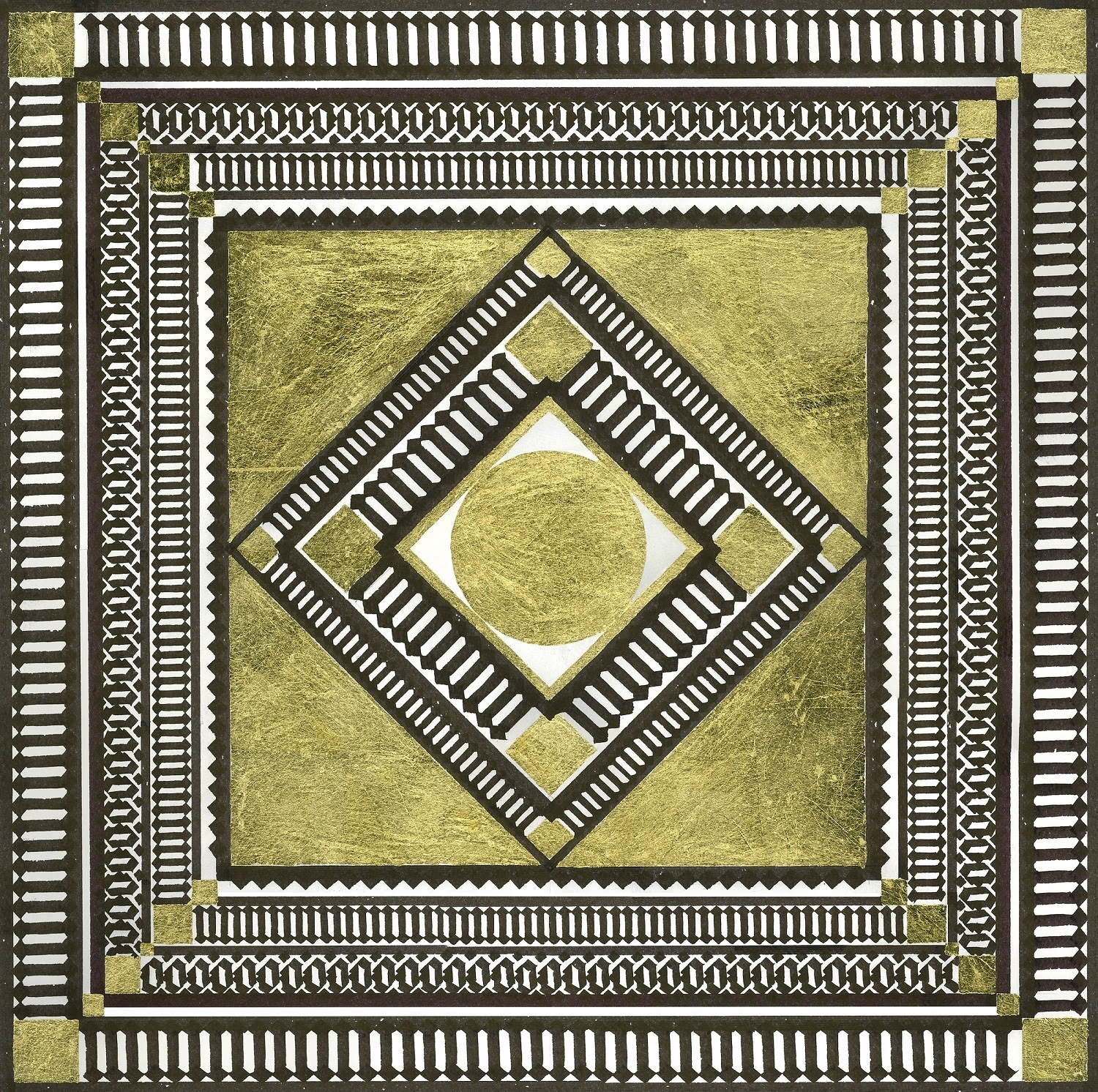 Founded in 2010, Maud the moth serves as the pianist, singer, and songwriter Amaya López-Carromero’s personal alter ego; a conduit for her personal life experiences, and draws on a wide-ranging musical background, including traditional folk, jazz, classical, avant-garde and rock. These disparate influences are carefully woven into a rich, coherent and heartfelt musical tapestry with an eclectic and unique personality, which has led Maud the moth to the participation in a wide number of festivals (Jazzaldia, Noroeste, Celtic connections, Glasgow International Jazz Festival, Hidden door, Noite Branca, Eden, etc.) and venues both as a solo act and supported by a band.

Maud the moth has released two full-lengths so far: Home Futile Home (2011) and The Inner Wastelands (2015) plus the live album, Live at the Reid Hall (2017), has toured in Europe twice (once with Portuguese electronic duo Ermo and another with Swedish classical folk-jazz collective House of Trees) and, on a side note, has more than three million plays on Spotify.

´Orphne´(Ὀρφνή)  or “darkness”, was a mythical nymph that dwelled in the underworld of ancient Greek mythology. This term shares a linguistic root with the word “orphan” (ὀρφανός), which originally meant fatherless, bereaved or desolate. By drawing a connection between these two terms, Orphnē reflects on the rootlessness and nebulous identity of the émigré, fragmented woman. Traditional family roles and familial support are seen as a light that is absent or has been exhausted, fostering a sense of desolation and alienation from society.

The aesthetic choices in the composition, lyrics, and arrangements are heavily inspired by late romanticism, art-deco and surrealism, such as Böcklin’s Isle of the Dead, Métamorphoses by Segundo de Chomón, or Ravel’s folk-inspired piano works. Orphnē escapes from the mundane and dives into a fantastical and unknown world. This sets the scene for an exploration of the self, trauma, loss, and emotional paralysis through a fabulist approach.

The self is defined as removed from the material plane and inhabits the world and the universe as conceived by the ancient Greeks, where the earth is enclosed in a firmament and held up by the pillars of earth. The self exists in a state of blindness and helplessness and can pass through the porous boundary to the underworld, which is only a few meters below our feet and not exclusively the realm of the dead.