“Canada’s The Projectionist has elevated their formulation of black metal to a level that literally is theatrical.” — No Clean Singing 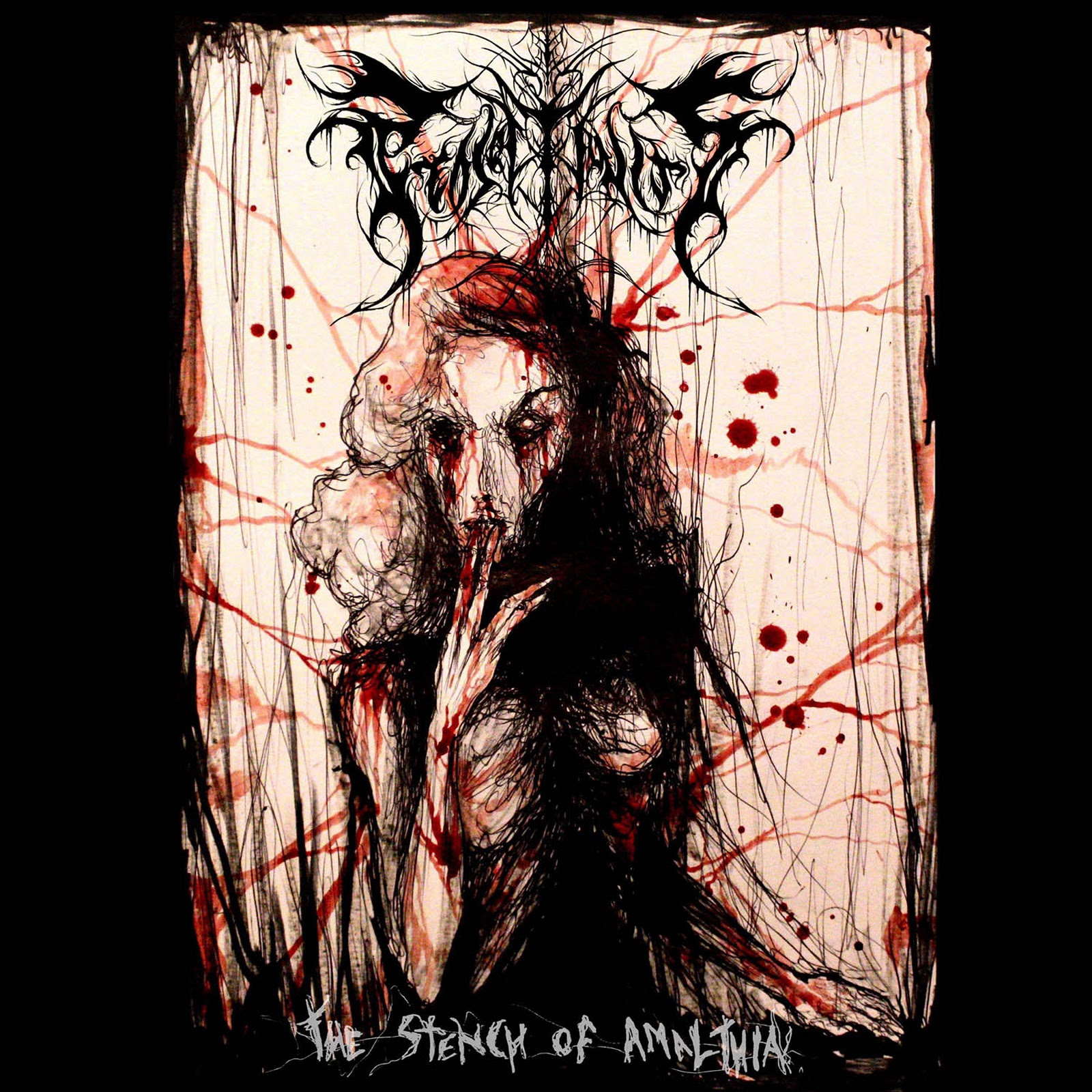 No Clean Singing is hosting the premiere of the track “A Startling Housecall” which serves as the sixth chapter and a pivotal moment of this opera.

“‘A Startling Housecall’ is the pivotal moment of this black opera…

“After receiving a disturbing cry for help from the nurse he sent to care for Amalthia in her twilight years, Dr.Bendix goes to her palatial home to investigate.

“Upon opening the door, he finds a lavish party scrawling across his senses; ball gowns, tuxedoes and champagne flowing. With Amalthia at the center of the room…. but she’s a young lady of twenty again! This cannot be!

“The good doctor is agape at what unfolds before him. Amalthia rudely ends the scene by asking him to have some champagne, and be on his way…

“The high tension of the album comes to a boiling point immediately after as Amalthia is revealed as an insidious conjuror.”

The Projectionist’s full theatrical stage performances depart the confines of traditional black metal and elevate the inherent darkness to a new level of high art. They use classic heavy metal song structuring that embodies all the hooks & the essence of true heavy metal within a modern black/death metal context. Supported by a nefarious cast of characters which change through every album, forthcoming albums from The Projectionist are to be full operettas or plays set to black metal, where characters from the complex storylines are portrayed by a different vivacious vocal style.

The band’s fifth album and Moribund Records debut, The Stench of Amalthia, marks a new dawn for The Projectionist: faster, harsher, and more hateful than its predecessor. TSOA is also crafted into an immersive, chilling horror experience complete with sound effects (and of course, ruthless black metal).

In this second necrotic black metal opera, the story falls upon an aging, dying former Film Noire starlet, Amalthia Grahame, isolated in her palatial home. Her physician, Dr. Bendix, sends a young nurse named Evelyn to tend to Amalthia’s final days, as a live-in nurse for palliative care. When left alone with the old withering actress, gruesome and macabre events unfold to wield death, torture and satanic forces against the poor fragile Nurse… and all who’d call upon the Mansion looking for her.

Bask in the evocative performances of Aven Haunts as Amalthia and Evelyn, Caeser Tiberius as Dr. Bendix and the unholy master of otherworldly shrieking himself, Lord Matzigkeitus. As the vile, climactic shredding of The Projectionist oozes oubliette theatrical darkness, every lost crevice in your mind is made a terrifyingly unsafe place to hide!

Why has Nurse Evelyn become so weak? What is the story behind the shadowy Dr. Bendix? Who is Amalthia Grahame… and why do people around her keep dying? Answers to all these questions and more are unveiled through the course of the 10 epic acts from The Projectionist!