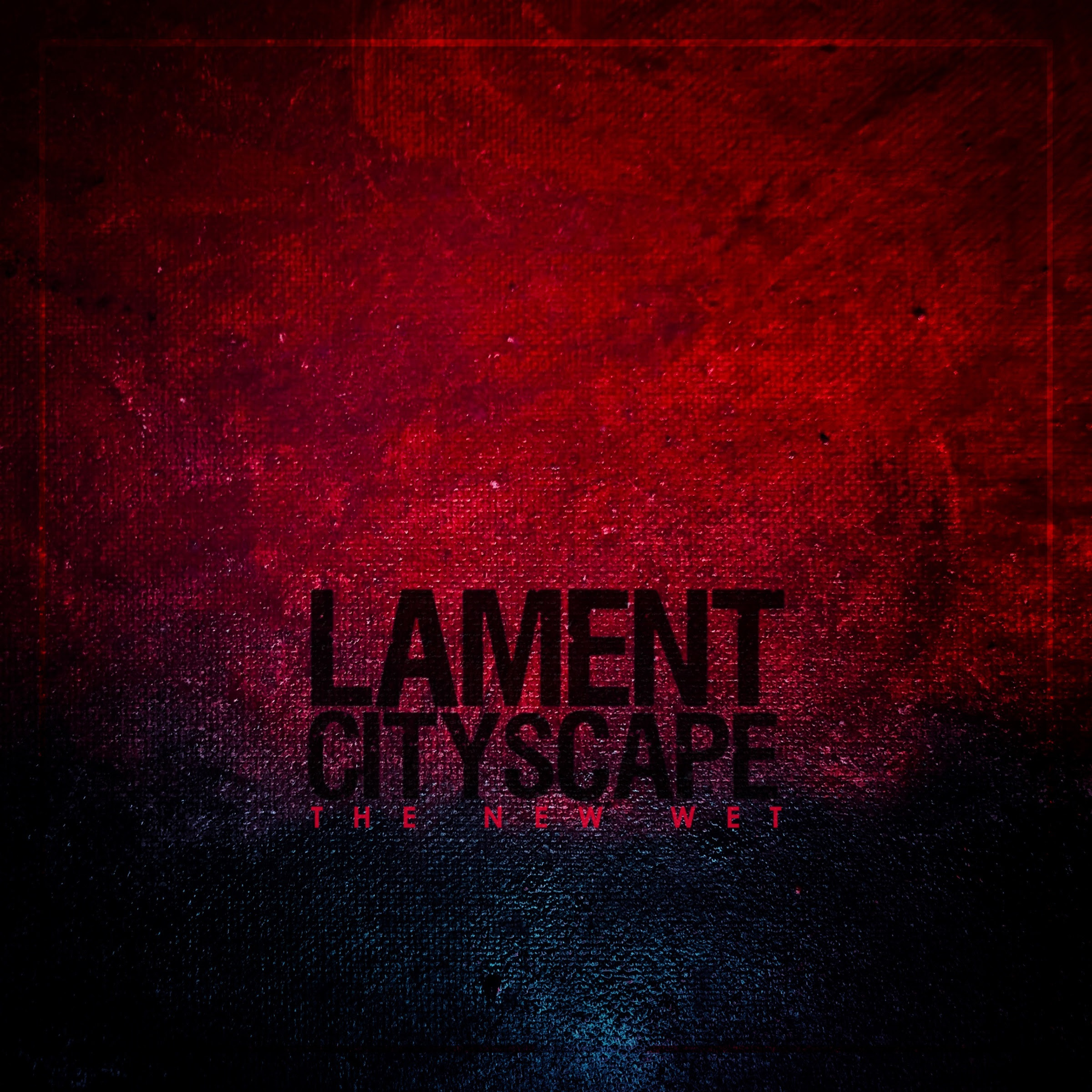 Oakland’s heavy industrial group LAMENT CITYSCAPE presents the EP The New Wet, the first in a series of three EP releases. A single concept crosses into all three EPs, each EP representing a stage in transforming oneself into something new.

Released on 31st January 2020 on all digital outlets, the three-track EP The New Wet saw its premiere at CVLT Nation. Although the group’s sound can be categorized best with the heavy industrial umbrella, the Oakland based unit transposes the identifiers of murky sludge, post-metal, dark post-punk, avant-noise, and dark ambient as well. the larva rock quartet has set 2020 to release a set of 3 EPs.

“This isn’t music for the faint of heart – this is music for people who want sounds that will pull them out of reality and into another dimension of pain, suffering and catharsis,” CVLT Nation remarks with the EP premiere.

Band founder Mike McClatchey informs: “‘The New Wet’ is the first of three EPs that deals with the emotional process of transformation. All three EPs were written and recorded in 2017 while I was in this space not knowing what to do next with this project. Everyone in the band had moved to a different state and my personal life was transitioning in ways that were so new to me. It was a very confusing time. It definitely encompassed the entire spectrum of feelings.”

Channeling the unearthly terror and dismally charged eeriness, heavy industrial artillery known as Lament Cityscape has been wreaking havoc since 2013. Currently set as a four-piece, the ever-evolving experimental group was originally started off as a sludge outfit by Mike McClatchey and later had been served as a duo for the majority of the journey. Having one LP, The Torn, a massive collaborative album, Soft Tissue, with New York blackened synth-death group THEOLOGIAN, and a slew of mini releases in their armory, the larva rock quartet has set 2020 to release a set of 3 EPs.

The first EP of this series entitled The New Wet came out on January 31st. On this three-track EP, Lament Cityscape’s focus laid on churning out more catastrophic textures and decaying cinematic atmosphere. Unlike the debut LP, which dwells primarily in the hypnotic sludge arena, this EP mostly embraces the apocalyptic ambiance and discordant industrial energy.