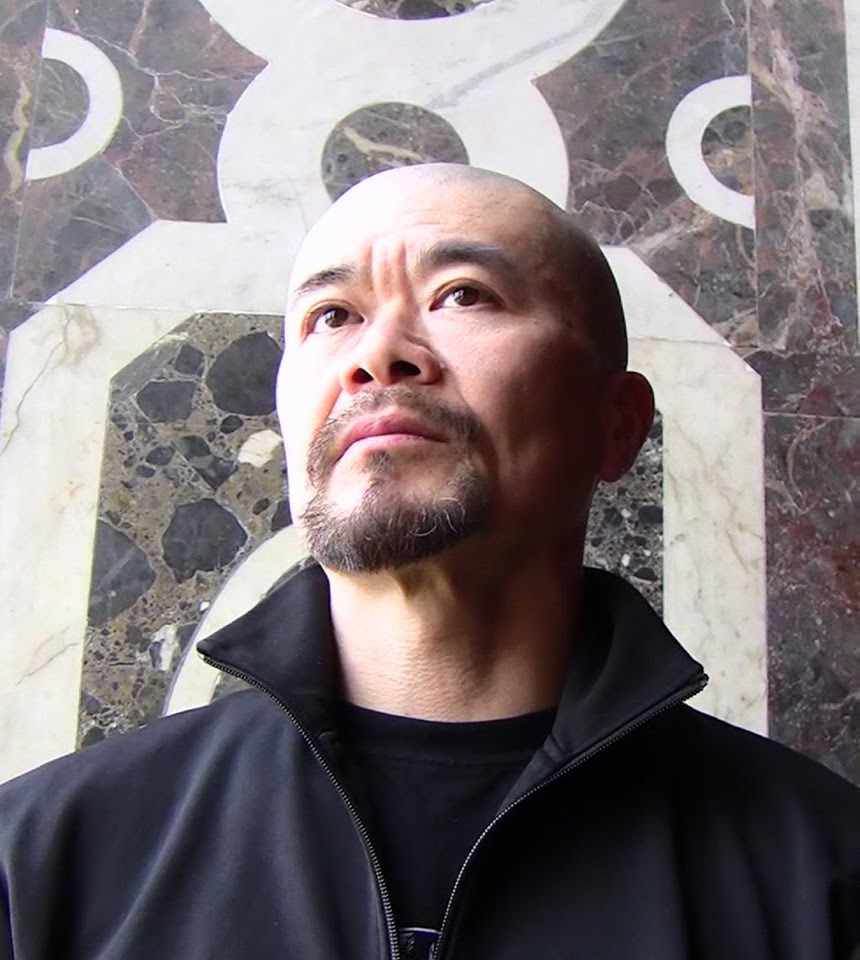 Throughout the sixty-minute journey, NULL creates a mirror-world look into the unknown; a post-apocalyptic sonic journey into the epicenter of an erupting volcano. Through complex use of a wide scope of instrumentation, NULL synthesizes slithering, hypnotic rhythms, reminiscent of robotic snakes’ giant pools of boiling magma; pulsing and bubbling, the splitting of crystalline shards stab through the mix and send a piercing shiver into the bone. Controlled chaotic blasts of twisting drum machines slice through walls of spastic, sputtering synthesizers, choking blasts of noise, and sharp stabs of vocal-percussion manipulations. On The Great Attractor NULL has channeled both the nuances and chaos of the void, compressing it into a near hour-long cinematic representation of the darkness and psychedelic breath of outer space. 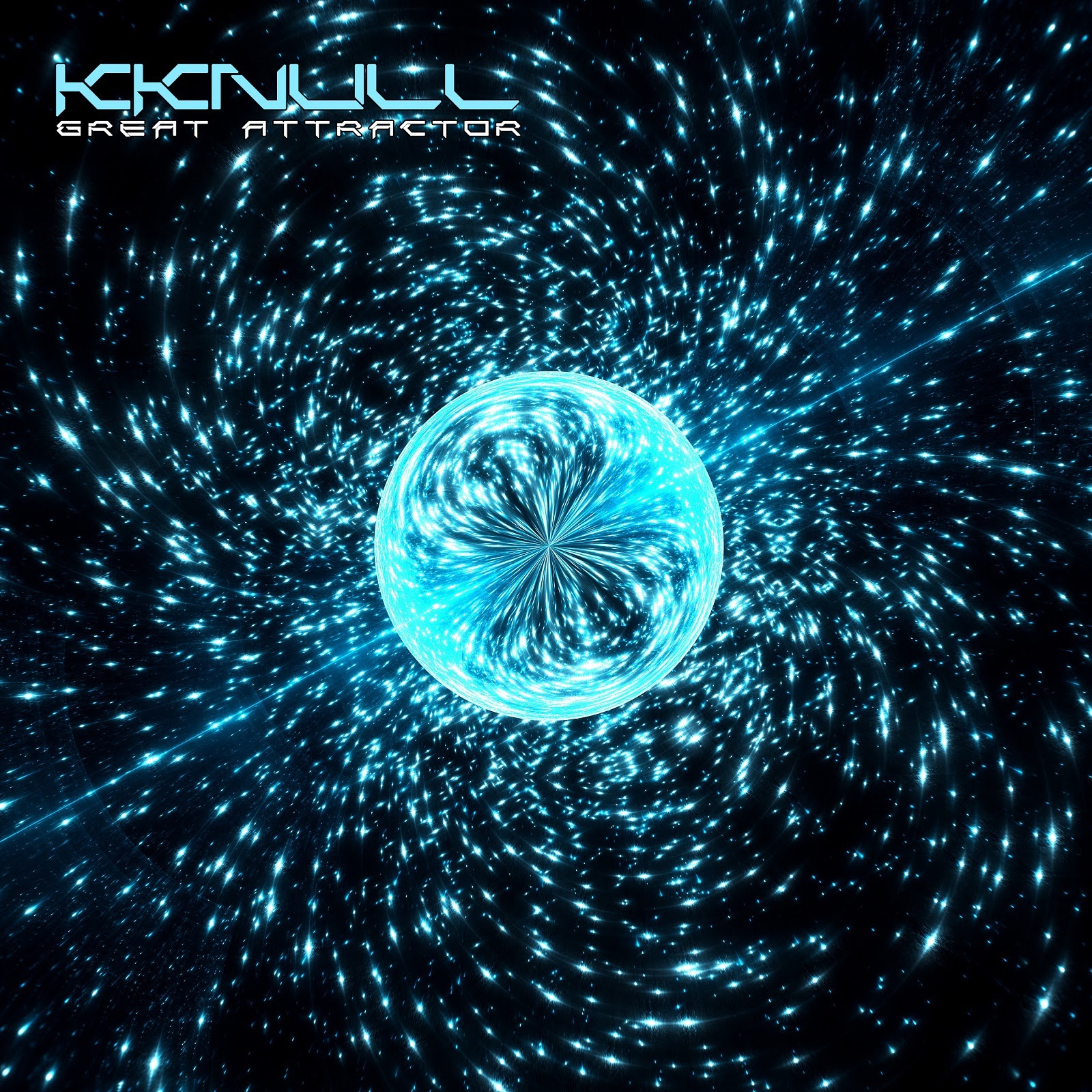 KK NULL (real name: KAZUYUKI KISHINO) was born in Tokyo, Japan. Composer, guitarist, singer, mastermind of ZENI GEVA. One of the top names in Japanese noise music and in a larger context, one of the great cult artists in experimental music since the early ‘80s.

In 1981 KK NULL studied at Butoh dancer, Min Tanaka’s “Mai-Juku” workshop and started his career by performing guitar improvisations in the clubs in Tokyo. He continued by collaborating with MERZBOW for two years, and joining the band YBO2 (with Masashi Kitamura, the chief editor of Fool’s Mate magazine, and Tatsuya Yoshida, the drummer of RUINS) and starting the improvised noise/rock trio ABSOLUT NULL PUNKT (with Seijiro Murayama, the original drummer of Keiji Haino’s FUSHITSUSHA), and also GEVA2 (GEVA GEVA) with Tatsuya Yoshida (RUINS) and Eye Yamatsuka (BOREDOMS).

In 1985, he established his own label NUX ORGANIZATION to produce and release his own works and subsequently the crafts of bands such as MELT-BANANA and SPACE STREAKINGS. He also produced the series of Dead Tech (compilation albums by Japanese bands) which heralded Japanese alternative music boom internationally from the early ‘90s to date.

In the early ‘90s, he gained worldwide recognition as the mastermind, guitarist and singer of the progressive hardcore band ZENI GEVA, releasing five albums produced by STEVE ALBINI (two on Jello Biafra’s Alternative Tentacles label) and a few more on other labels such as NEUROSIS’s Neurot Recordings. Also, ZENI GEVA recorded twice for JOHN PEEL SESSION on BBC and immensely toured throughout Europe, USA, Australia, New Zealand and Japan, playing hundreds of concerts.

After playing the guitar as his main instrument for nearly thirty years, KK NULL has gradually moved towards a more electronic approach. Since the late ‘90s, he has concentrated his efforts on his solo and collaborative recordings, exploring the outer territories of electronica, creating an intense clashing wave of noise, structured electro-acoustic ambience, broken down rhythmics, scattered pitch sculptures, droning isolationist material which could be described “cosmic noise maximal/minimalism.”