“On ‘Unwanted,’ and the further eight tracks on the forthcoming Blue Mirror LP, Fylstra sculpts an all-encompassing sound that feels like standing on a Gothic mountainside in the freezing cold wind.” — Jessie Atkinson, Gigwise 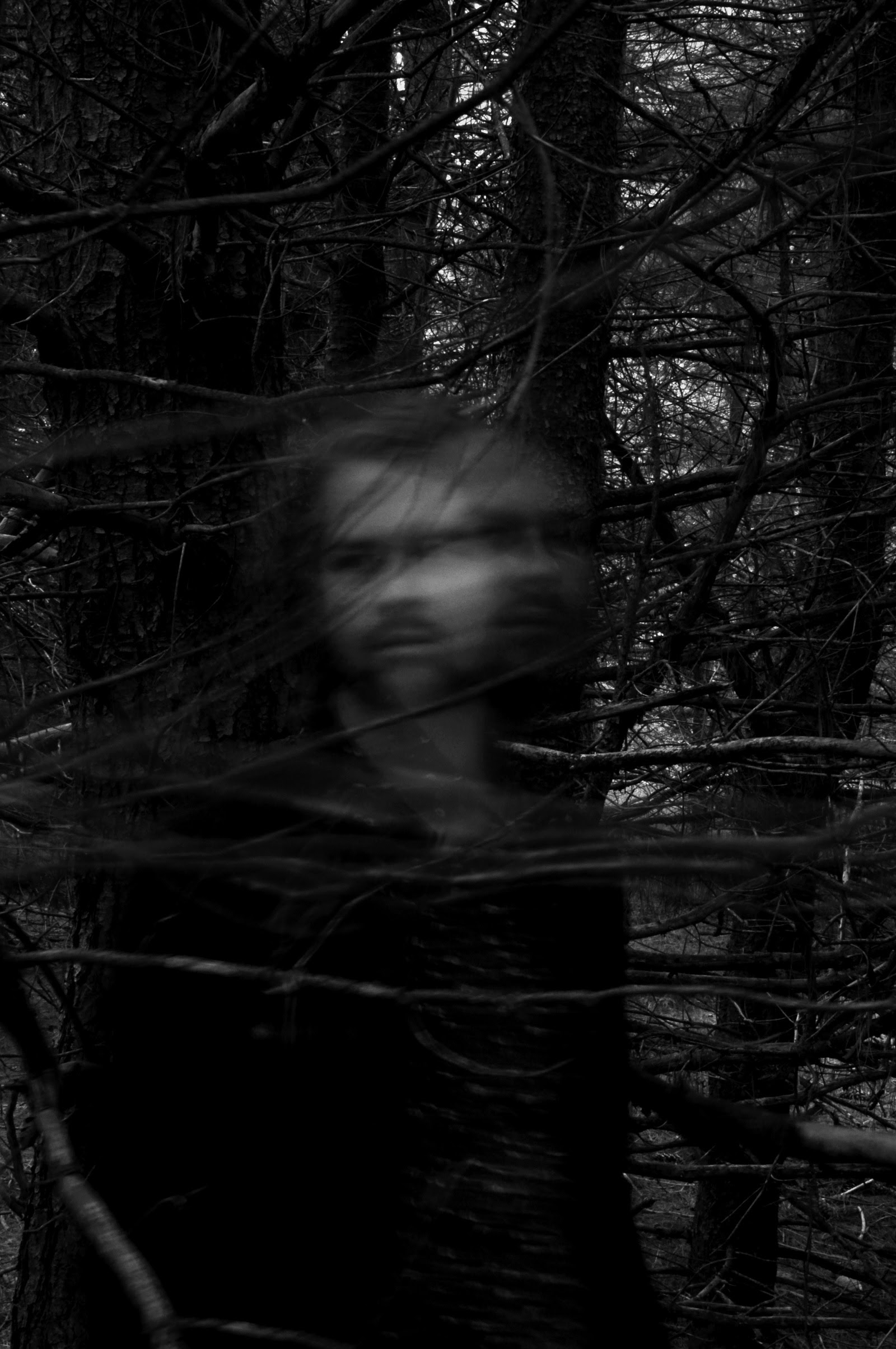 Folian’s debut LP, Blue Mirror, arrives 31st January 2020 via Fylstra’s own imprint Anima Recordings, available digitally, on vinyl LP, and Cassette. The album explores ideas such as the duality of being, and the struggle for balance and clarity during a time of intense emotional struggle. The work stems from personal experiences with relationships, depression, fear, emotional dependence, and substance use. Dual meaning plays a prominent role in the album’s theme and lyrics. This album is a follow-up to the EP Ache Pillars which was released earlier this year.

The first single “Unwanted” got its debut via Gigwise. Fylstra offers on the track: “This speaks to the confusion of how something so safe and familiar has transformed over time into something you can no longer make sense of. It deals with the consequences of self-pity, and the frustration of failing to understand a situation. How did we end up here?” 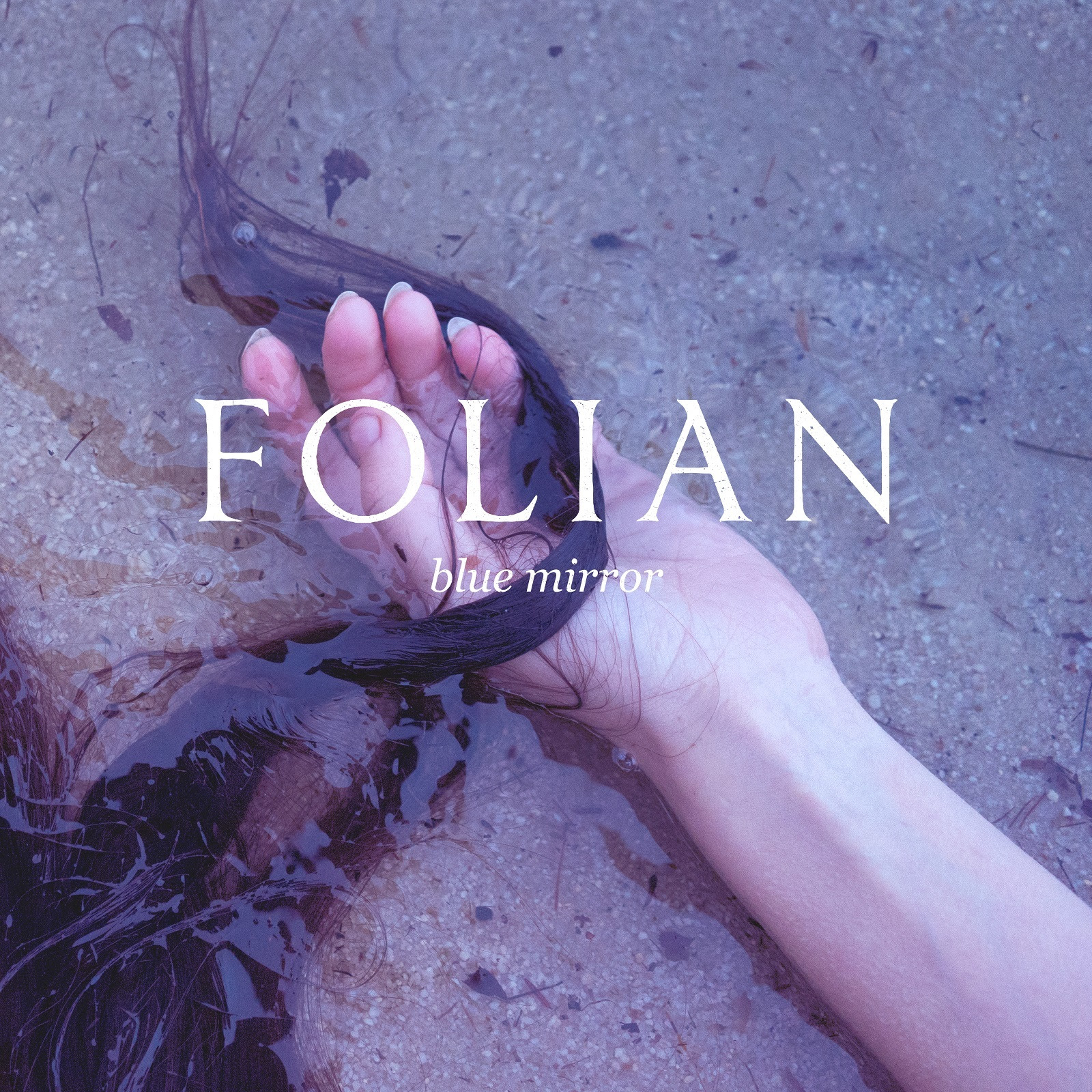