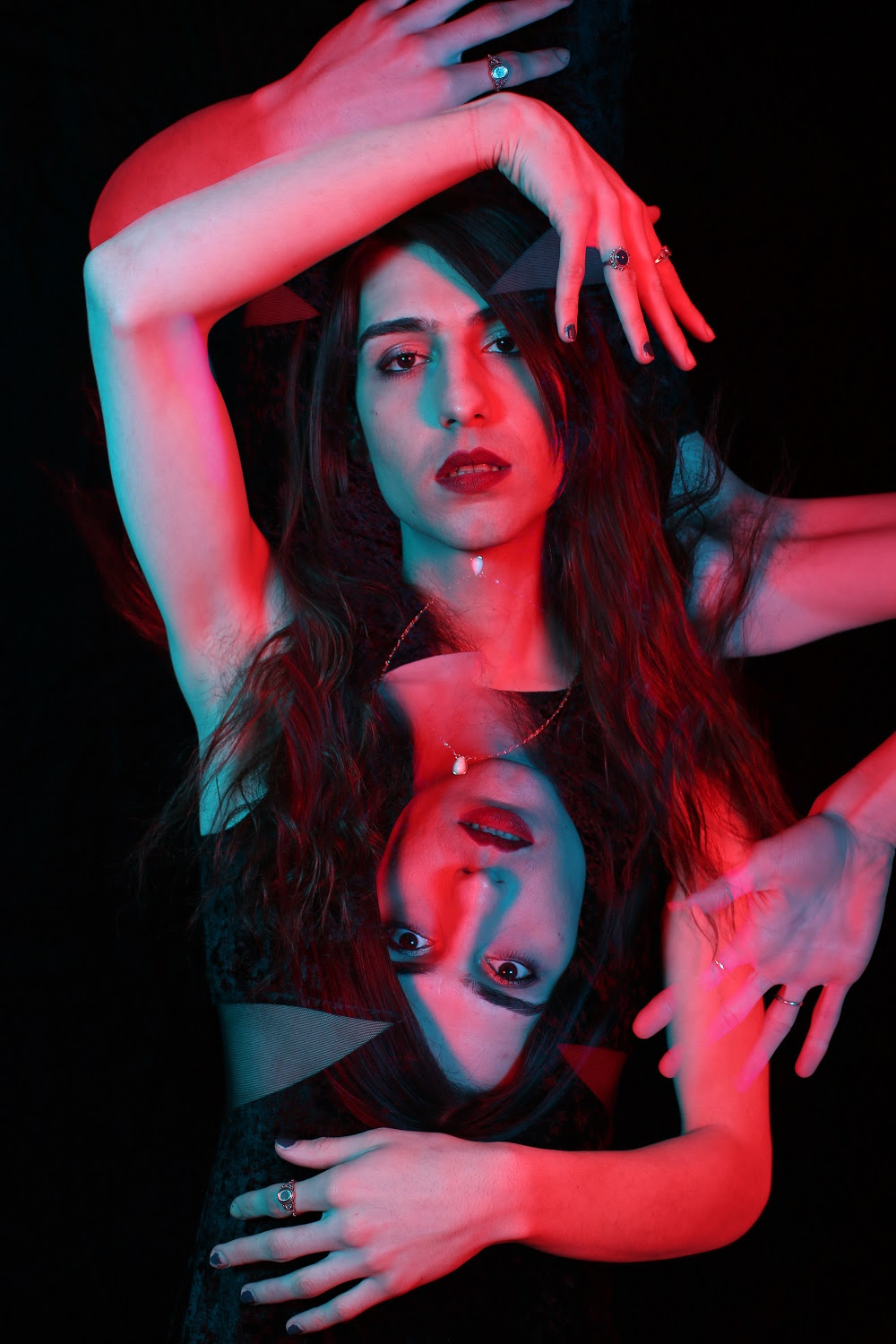 THE BEDROOM WITCH: LA based Iranian American Trans Woman releases “Sea of Insects,” a dark-pop single that buzzes with mystery

The Bedroom Witch, a dark-pop project of Los Angeles-based recording and performance artist Sepehr Mashiahof, recently debuted the single “Sea of Insects” from her new album, via Echoes And Dust. Recorded and mixed by Mashiahof and released by Psychic Eye Records on October 15, the album Diaspora chronicles the Bedroom Witch’s fantasy origin story to arrive at her emotional truths as an Iranian American Trans Woman.

“‘Sea of Insects’ is a track about ancestors,” Mashiahof explains. “In the world the song describes, the Bedroom Witch learns about ancestral protection and pieces together an understanding of why these spirit bugs continually build and rebuild the monument that she’s connected to. She realizes that like spellwork, the sea of insects keeps her safe from afar using this statue. With that knowledge, she finds the confidence to continue her quest to ‘Nowhere’.”

“I imagined this story about my ancestors sculpting a statue of me after thinking about a kind of protection that I’ve felt throughout my life,” Mashiahof continues. “Living in America, are my ancestors from afar still able to look after me and keep the ‘evil eye’ from affecting me? The narrative of the story speaks to a sense of loneliness and lack of guidance that can hinder your wellbeing. In the song, I’m saying that actually, your ancestors have been with you this entire time, and you are held wherever you go by them.”

Stream “Sea of Insects” via Echoes And Dust AT THIS LOCATION 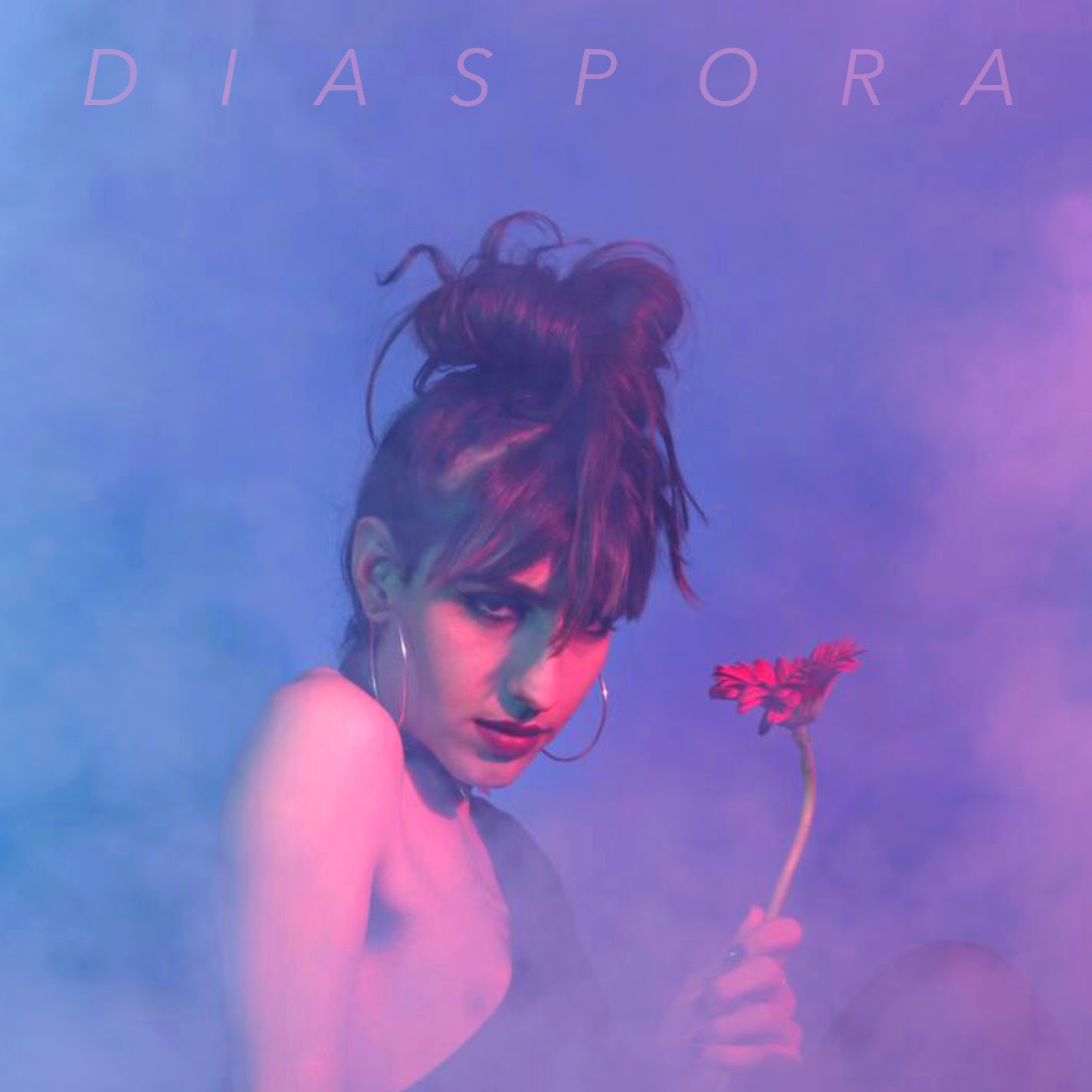 Born in Iran and immigrating to the U.S. as a child, Mashiahof’s album weaves together messages from ultra-dimensional entities to overcome alienation in the new world, or what she considers the core struggle of the first-generation immigrant’s experience. In Diaspora, 80s-inspired synths meet haunting vocal harmonies that soundtrack the Bedroom Witch’s fantasy-based journey from “Exile” to “Nowhere,” where the former represents the United States, and the latter points back to her homeland, Iran. After a glitchy and catchy intro in “Sea of Insects,” the Bedroom Witch travels through a land covered in masses of insects that form a sea. She watches as the insects swarm into a shapeshifting replica of herself that mirrors her own movements.

The Bedroom Witch began in 2011 with the intention to soundtrack a seven act screenplay Mashiahof wrote. The music project took on a life of its own, and Mashiahof soon self-released two albums, Moon Bathing and Ceremonial Serenades in 2014 and 2015. In 2017, she released her third album Injury under Practical Records, followed by a fourth album, My Sacrifices, My Demands.  She also created a film series, Bizarre Times with The Bedroom Witch, as a visual supplement to her musical storytelling and live choreography. Mashiahof’s imaginative and unpredictable live show recently toured the East Coast with multimedia artist Wizard Apprentice and was a featured act in the Bay Area’s renowned Multiverse is Illuminated Black & Brown Punk Festival as well as the first ever Transgress Fest in Santa Ana. Diaspora released in October 2019.