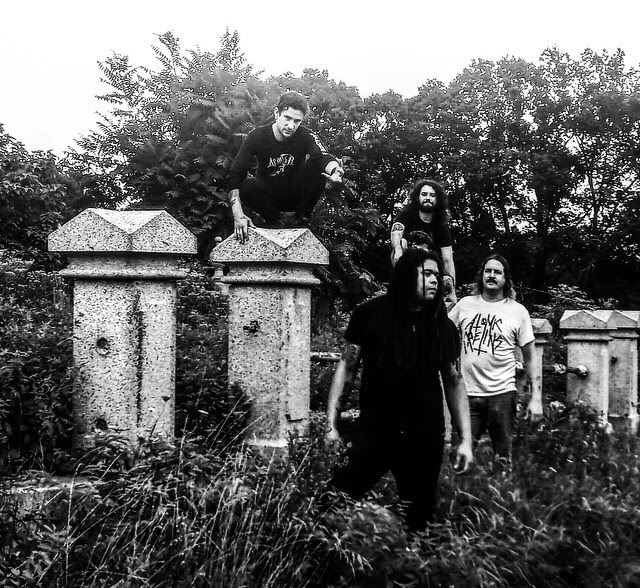 ATOMIC CRETINS worship the ‘80s speed/thrash metal, black metal and d-beat punk. Third EP, Spiritual Cancer, is the vilest offering from the Philadelphia based quartet to date. It was released on October 26 via Suicide Bong Tapes on cassette format. A release show took place on the same day at Century Bar in Philadelphia.

“‘Spiritual Cancer’ is about how big mainstream religions like Christianity take advantage of people and commit horrible acts in the name of their god,” guitarist Hit Cunningham informs. 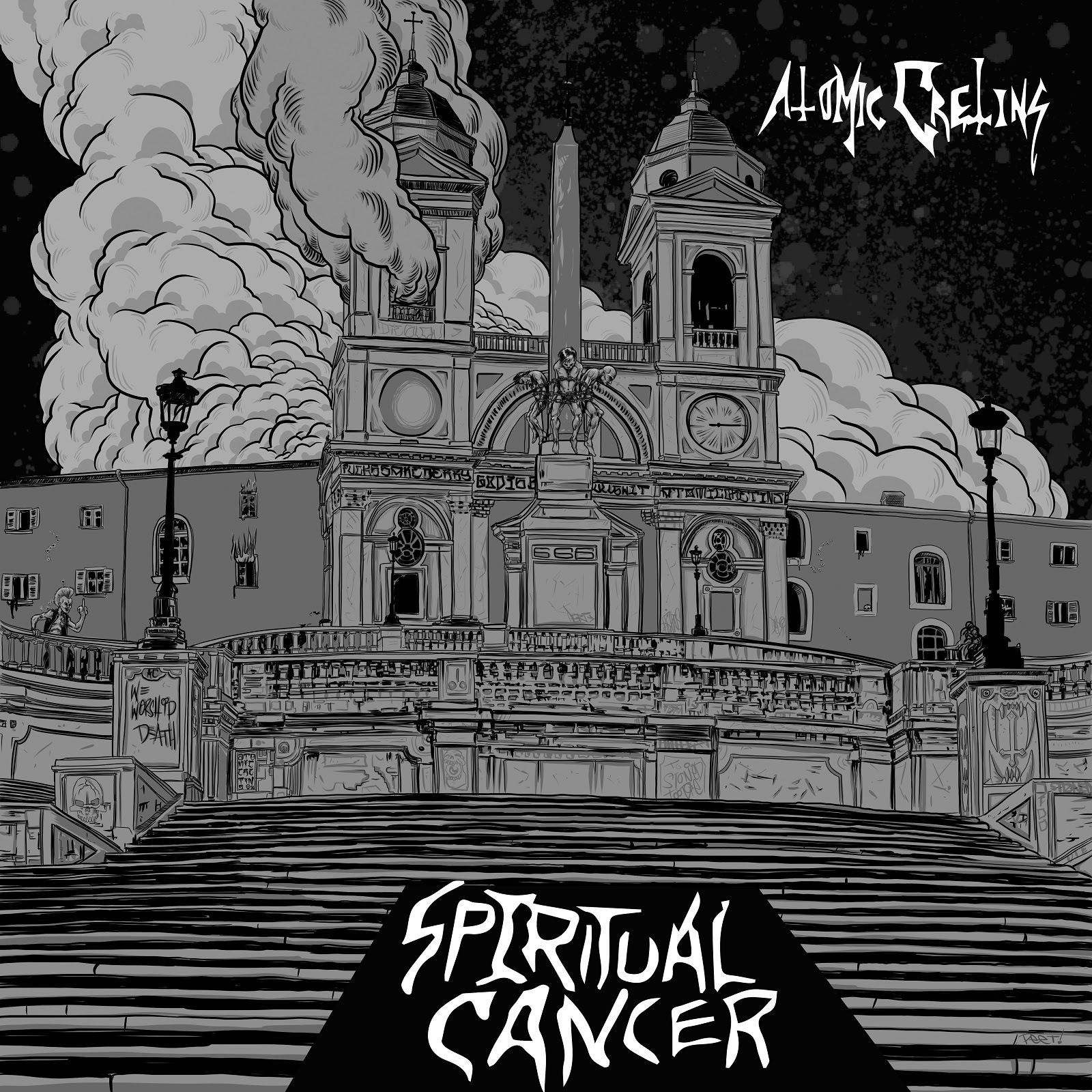 Charged with thunderous energy, Philly’s Atomic Cretins came into existence in 2016. Apart from giving birth to two EP releases consecutively in 2017 and 2018, the cretins have routinely kept wreaking havoc like a powerful tornado on the local venues.

The recent lineup change has turned their fierce sonic outing to a different route where the thrash and black metal reign predominantly, and this moderate transformation is noticeable in the EP, titled Spiritual Cancer. Apart from highlighting the band’s advocacy of anti-religion, anti-government and pro self-reliance, the five-song EP strides across the satanic and horror arenas as well.