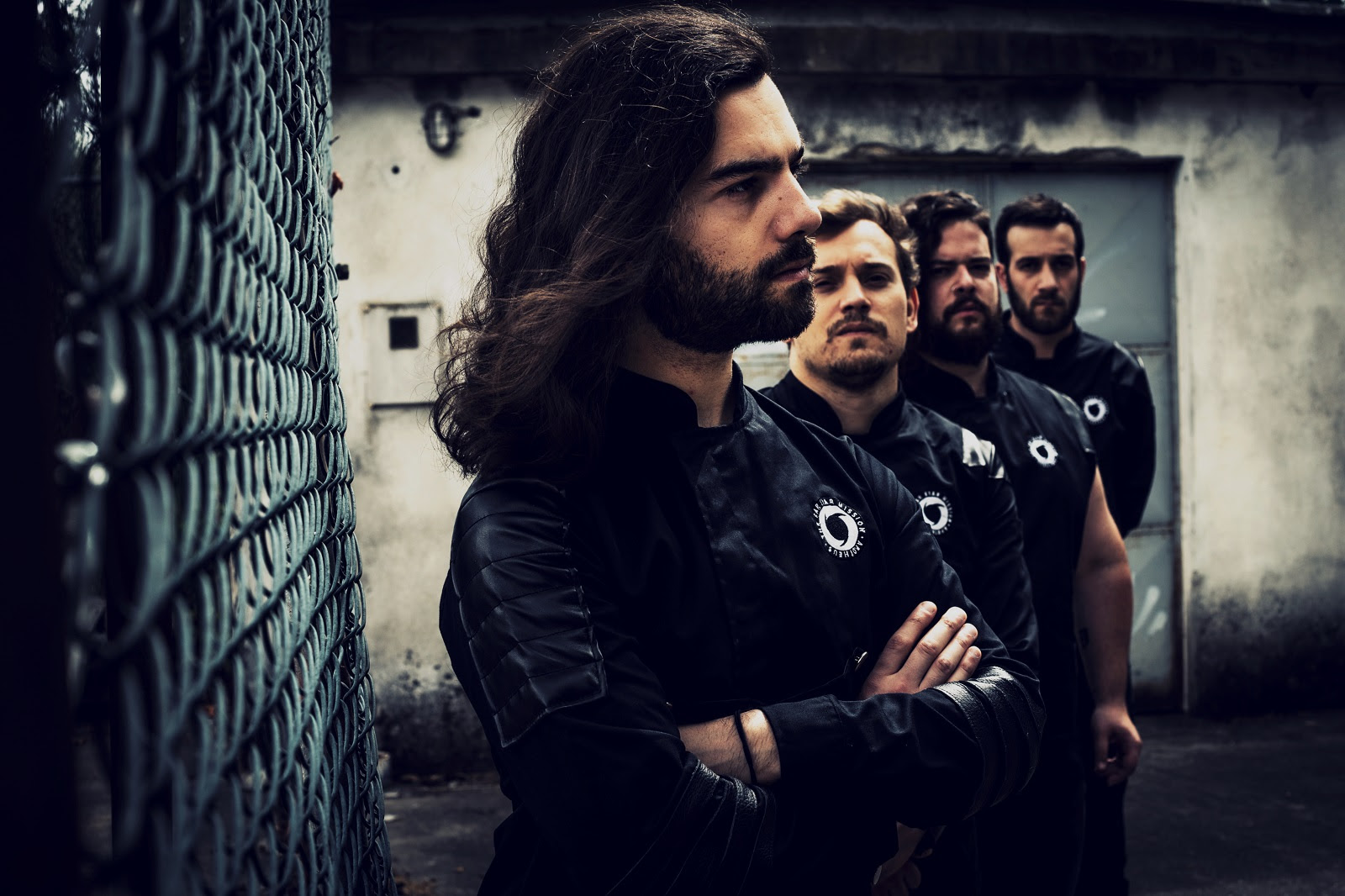 Portuguese prog infused melodeath metal act APOTHEUS have unleashed their sophomore album The Far Star. The quartet took a completely different approach with their first ever conceptual album, blending melodies with the story and emotion. The opus unfolds the untold story of our ancestry — a painful journey of survival in the majesty of the cosmos, but also a delicate introspective about the human nature. The Isaac Asimov inspired album reveals how the collision of two worlds resulted something new: a hope, a mission and a destination.

Out now via Black Lion Records, each track of this opus narrates a different chapter of this epic saga.

As the second single of the album, Apotheus are offering the video for the track “A New Beginning” where “the turn of events on the story takes place as the last standing passenger has no other chance but to plant the seed,” the band inform.

The video for the first single “Caves of Steel” got its debut via Decibel Magazine in September. 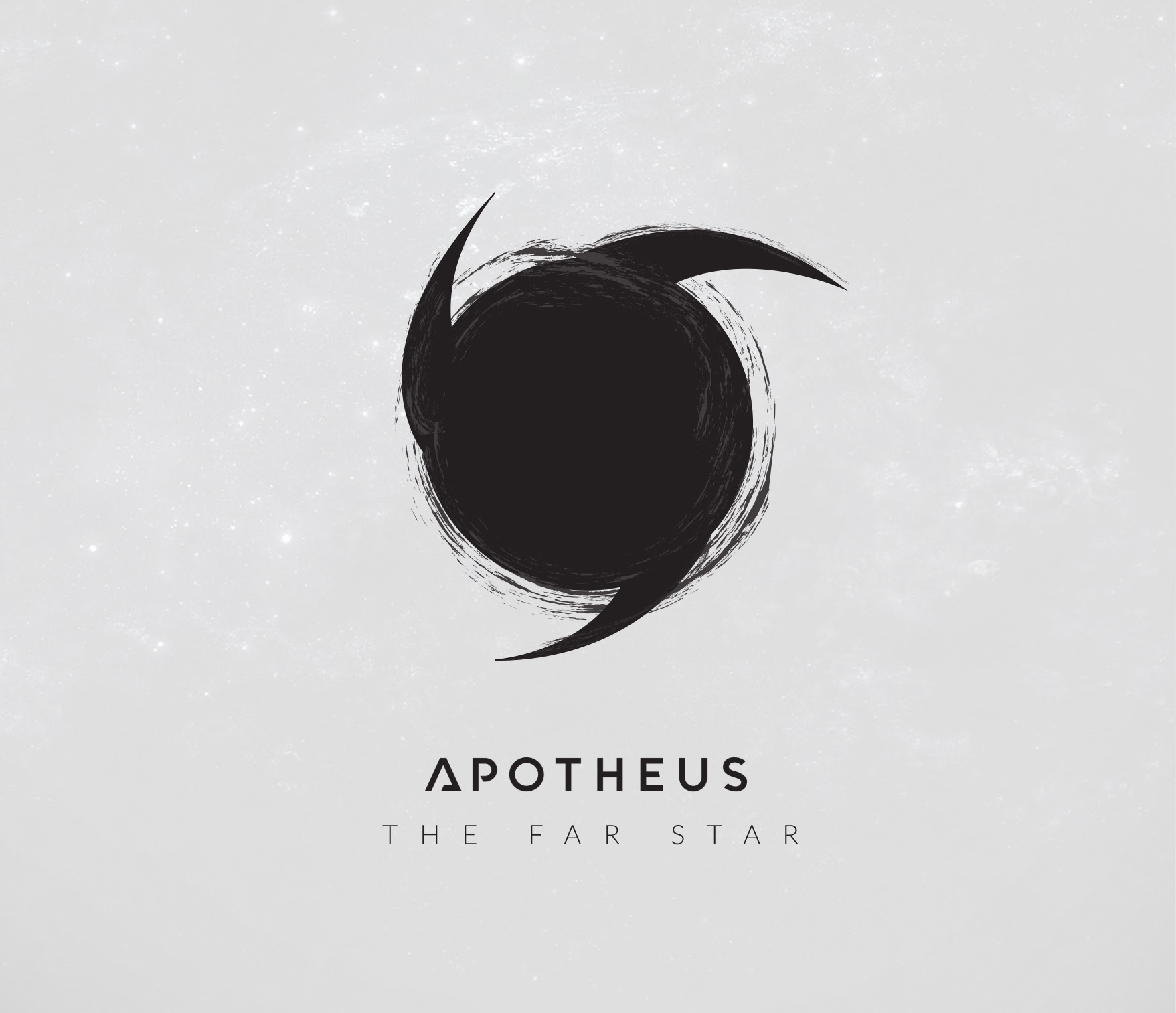 APOTHEUS will perform at the following dates to support their album: