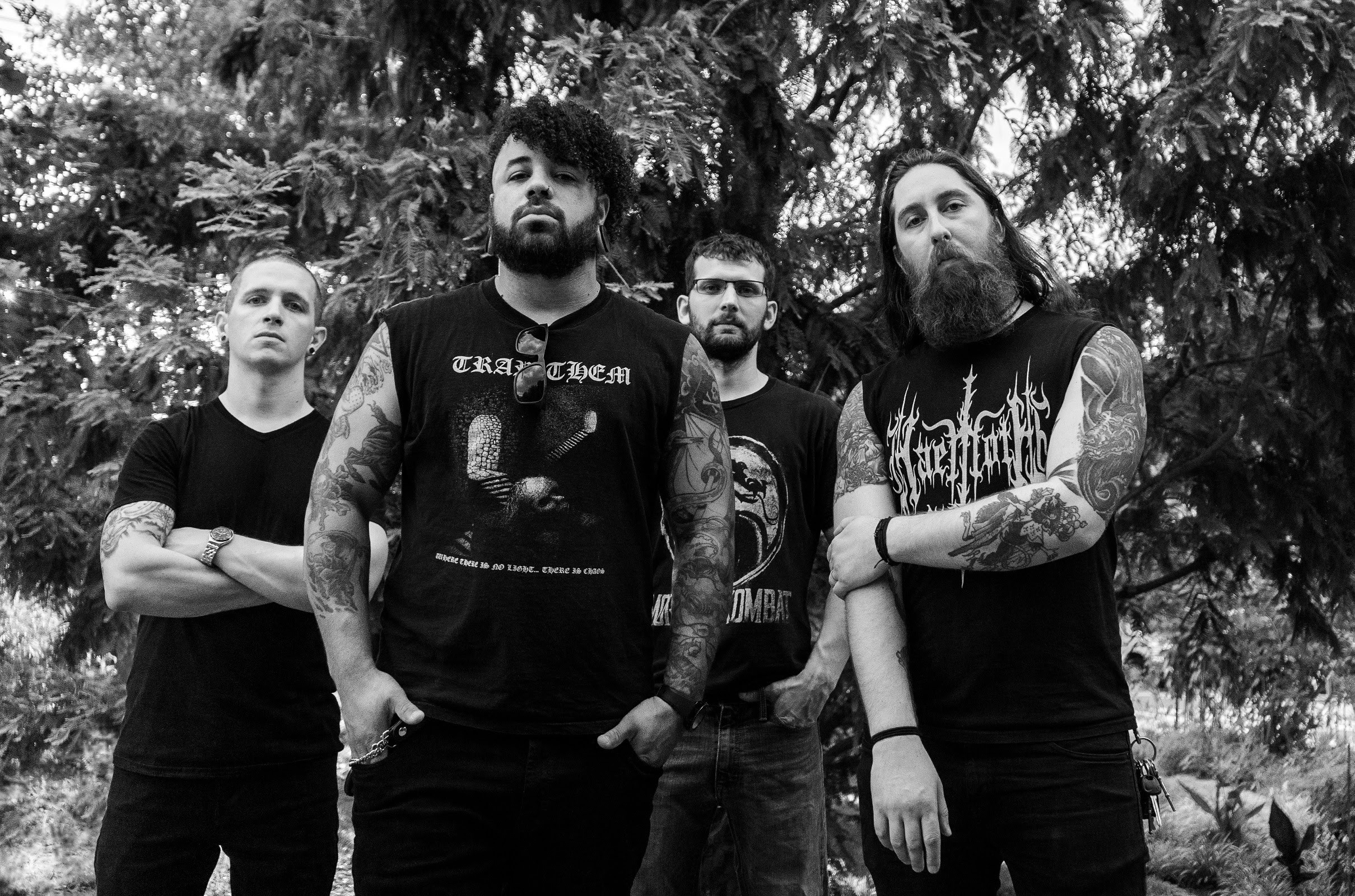 Philadelphia, PA, based progressive blackened extremists IATT are thrilled to release the video for “Osteogenesis Imperfecta”, the 06th track from their forthcoming second album, Nomenclature, out September 27th via Black Lion Records on CD. The album delves into themes of mysticism and the dark nature surrounding primitive medicine circa 1700.

The band band offer of the track, “A pulverizing wall of aggression, ‘Osteogenesis Imperfecta’ takes off at breakneck speed to deliver a bone crushing anti-hope anthem before soaring through landscapes of progressive grandeur. IATT weaves their web throughout this track, spinning the best of melodic death and progressive fusions into a haunting tapestry of pain.” 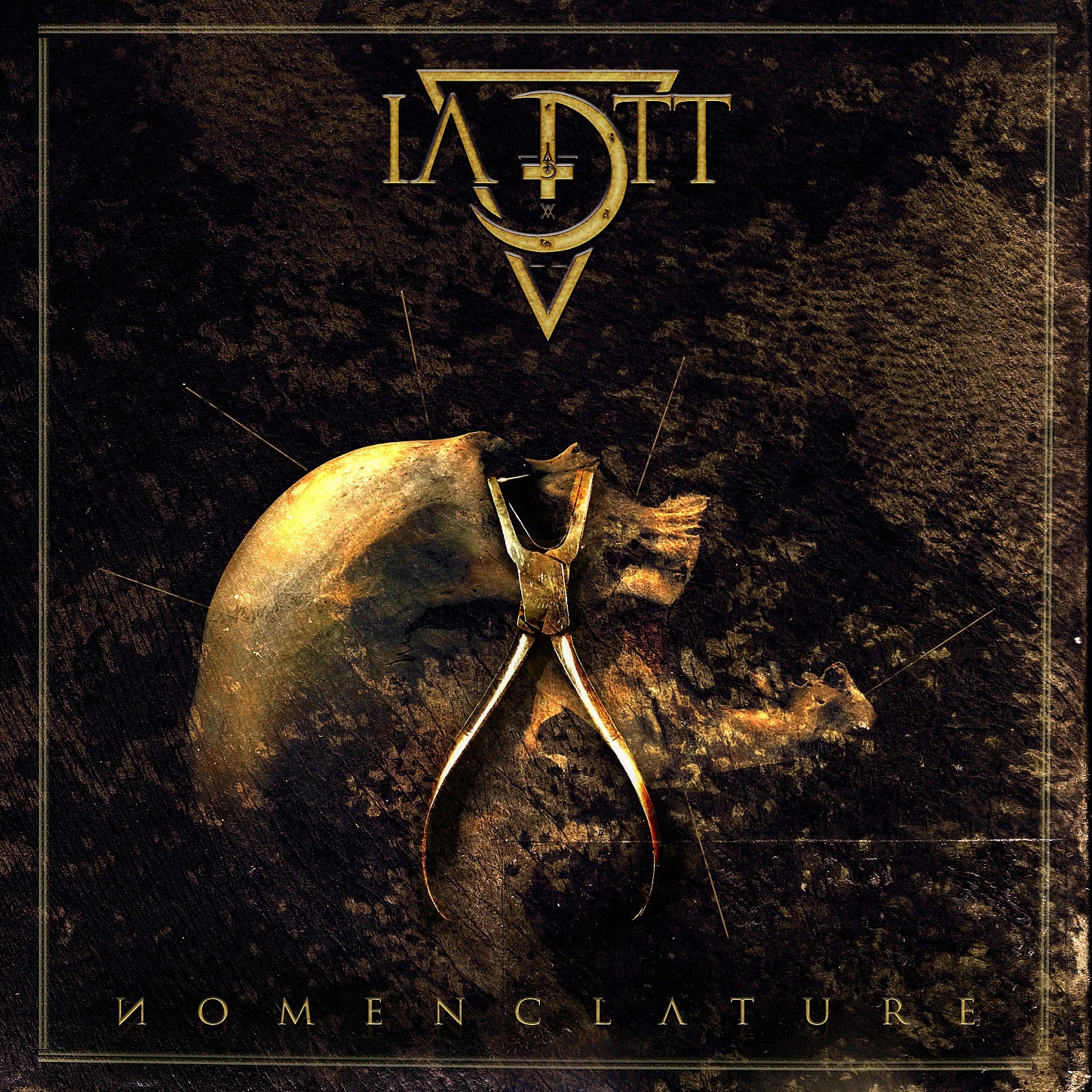 Upon their formation in 2008, IATT quickly began to heave their mass out of the dark abyss and shape themselves into a great leviathan in the world of extreme metal alongside acts such as Rotting Christ, Goatwhore, Suffocation, Exhumed, and literally countless other heavy hitters in the extreme metal community.

Now in the current landscape of extreme metal, IATT have fixated their eye on progression and pushing the boundaries of their sound; delivering a dynamic, aggressive flurry of darkness and grandeur… With their impending sophomore album Nomenclature, Blackened Progressive Extremists IATT usher in a new era. Tales of horror surrounding ghastly practices, diseases mistaken for malevolent forces, and the terrors of crude medicine set the stage for an auditory onslaught, sculpted with scalpel-like precision.