RottenDawn’s debut album, Occult, comes on Saturnal Records this September 06th on CD and digital formats. Formed by the current and the former members of Impaled Nazarene, Abhorrence and Unholy, the Helsinki based RottenDawn plays dark, harmonic doom and death metal.

Invisible Oranges put down the 4th track “Dawn Dwellers” off the album, which they are currently streaming exclusively, as “a gargantuan monument to the obscure and the esoteric.”

Stream “Dawn Dwellers” exclusively via Invisible Oranges AT THIS LOCATION 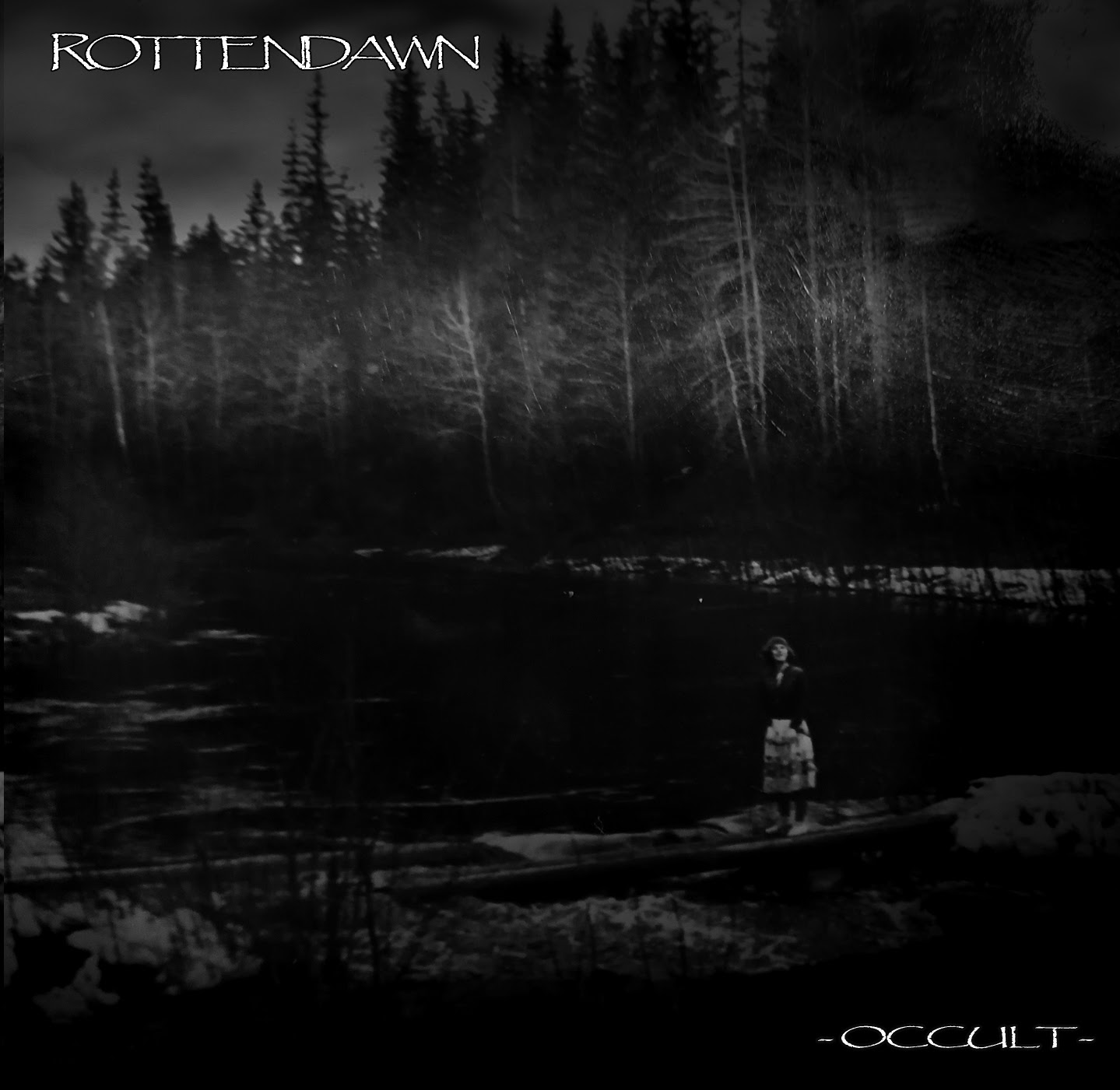