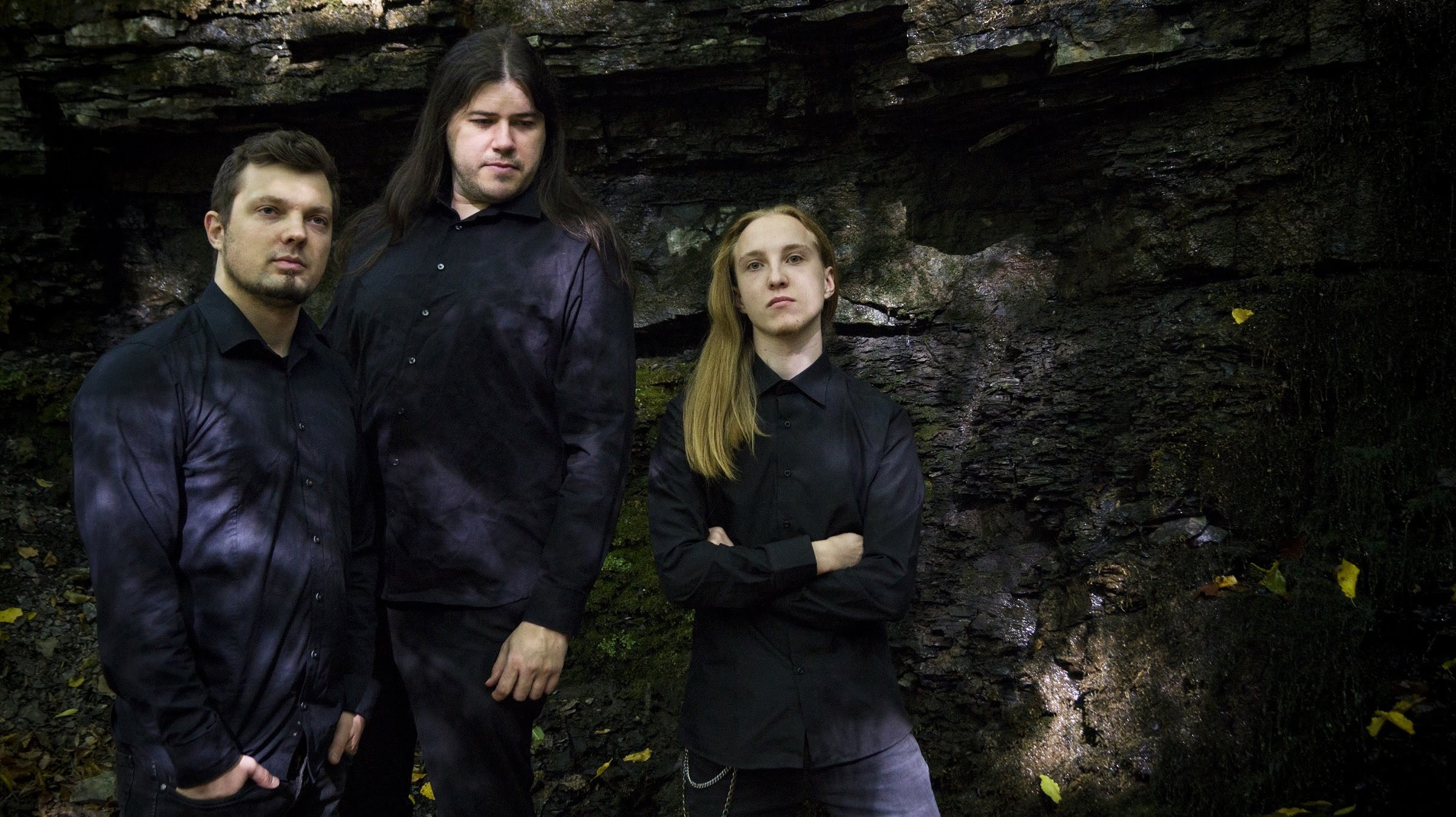 Hameln based epic melodic death metal act VAGRANT has released their debut album ‘The Rise of Norn’ today via Black Lion Records on CD (as well as digitally).

VAGRANT’s debut, The Rise of Norn, contains 06 magnificently crafted epic melody driven extreme metal tunes. Composed by Stanley Robertson, the songs stand out through unique versatility enhanced by Dragnier´s rough singing style only to be completed by Arnaud’s smooth bass play and backing vocals. The lyrics pierce the tissue of shallowness in order to reveal a fragile, vulnerable core.

Founded in 2016, Hameln based trio VAGRANT steps into the depths of human volatility and despair, and displays these untold stories in a versatile, refreshing way. The German group explores the truth that lies deep within a raging storm, the truth that is untold, forgotten and too silent to be heard, the truth that seeks to be voiced. 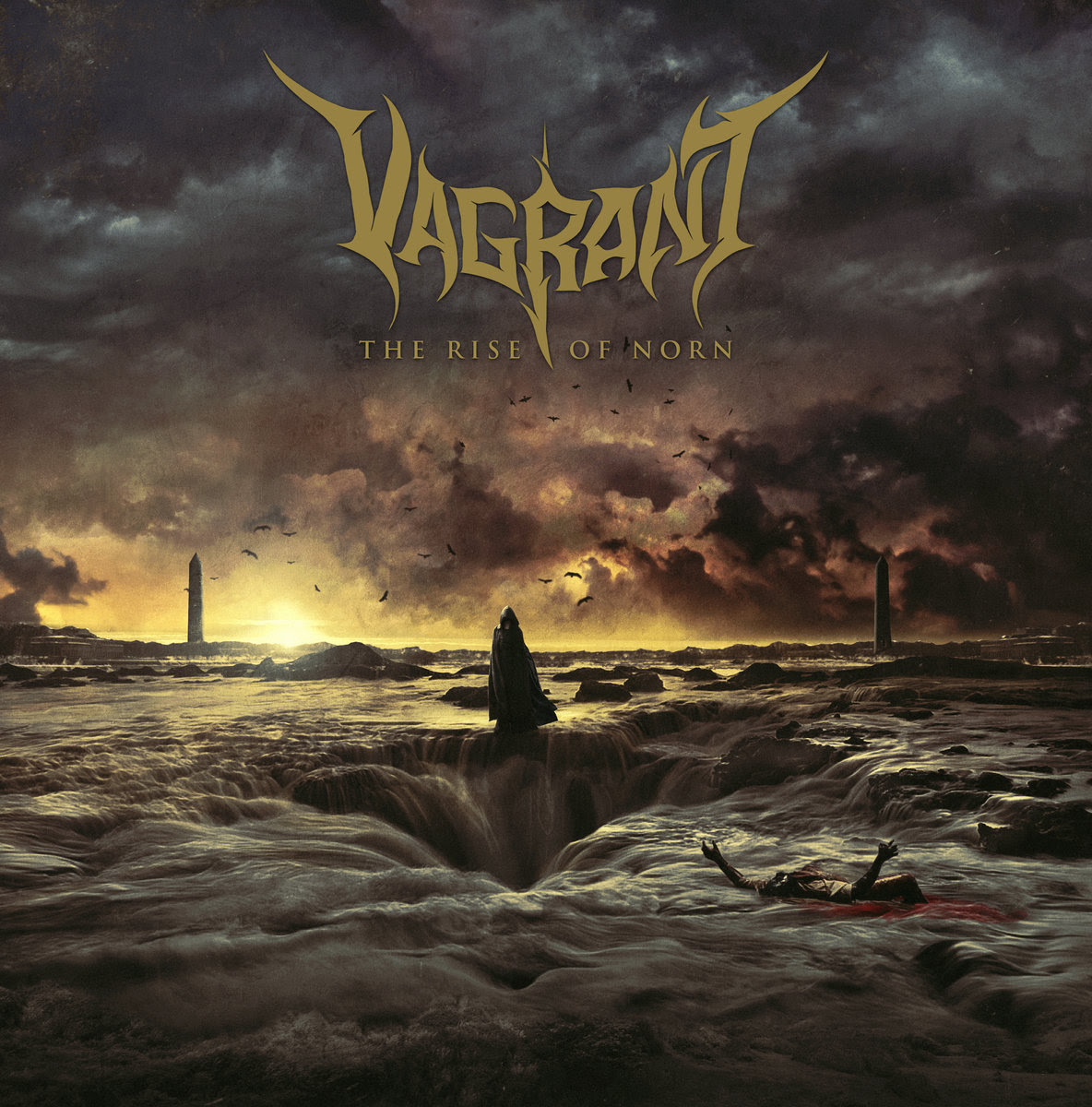