Hailing from Calgary, Alberta, demonic death metal entity PATHETIC has been raising the corpses and disturbing the mortals since 2015. To date, the group has 2 EPs and 1 split (w/ Peruvian impious black/death army Putrid) under their belt. Having performed alongside established bands such as Aneglcorpse and Ares Kingdom, the Canadian 3-piece has toured extensively throughout North America, primarily in Western Canada, Quebec, Ontario, and the pacific northwest United States.

Pathetic’s debut full length, Rat King, is slated for worldwide release this July 12th digitally and on CD. Heavily influenced by the North and South American dark death metal masters, Pathetic aims to create harsh and provocative music unique to themselves. Their forthcoming debut full length, Rat King, is no exception. The 10 infernal numbers of this album demonstrate the spirit of the unholy figures. To double the intensity, the Canadian trio maliciously discharged their d-beat inspirations onto the crafted death metal offerings. Apart from dealing with various dark topics, some parts of this opus picture ancient mythological and frightful folkloric matters such as Hamatsa, Rat King and Shetani. 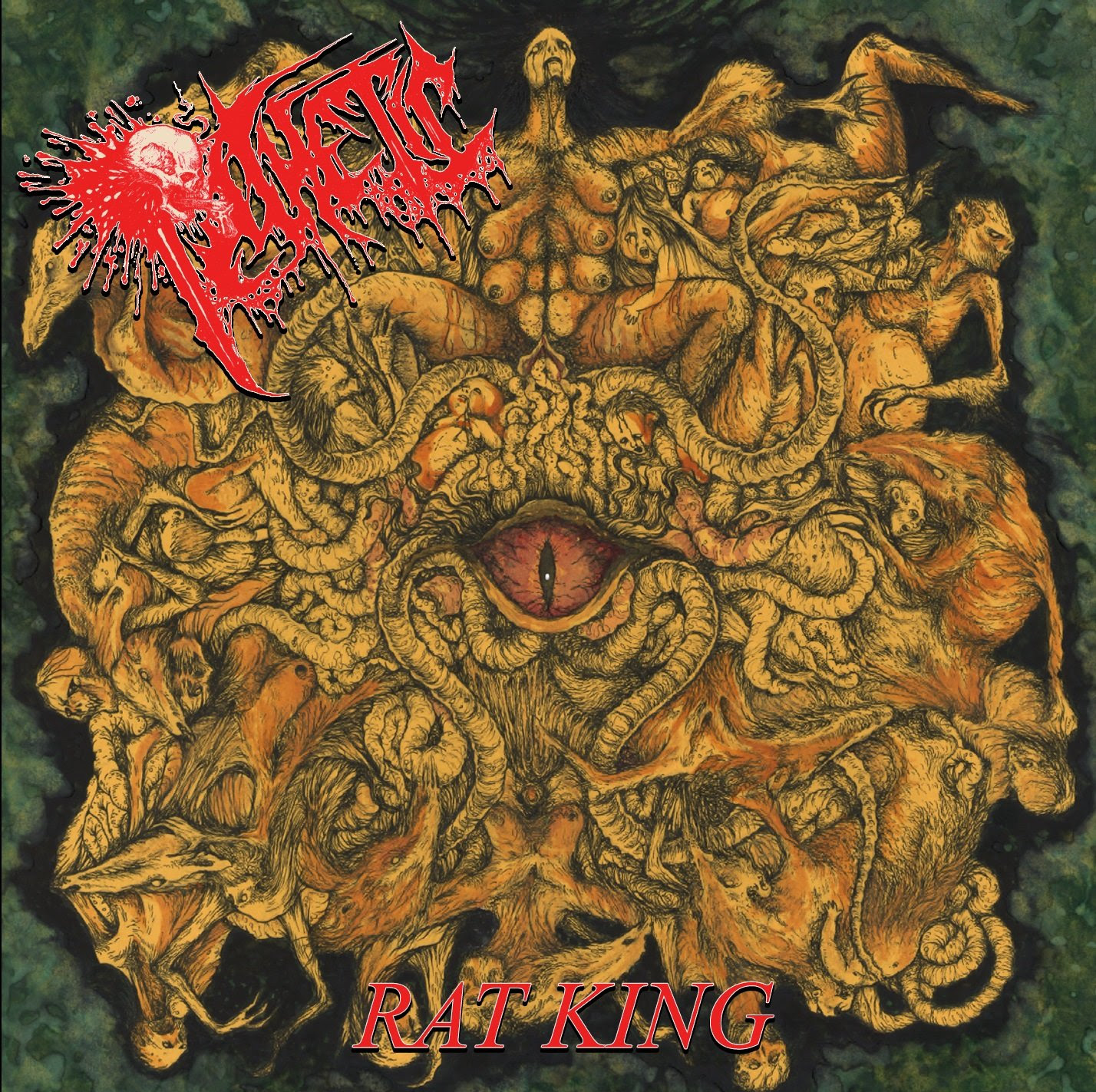 Exclusively premiered by PureGrainAudio as the first single from the album, the track “Hamatsa” is currently available on all major digital outlets.

The band states about the single: “Inspired by the Canadian heritage, ‘Hamatsa’ delves into the cult story of the outcast cannibal tribe, that resided in British Columbia, Canada. Musically the song encompasses the Nile-inspired brutality, while hinting at an array of influences such as Blasphemy, Bolt Thrower and even a bit of Hendrix.” 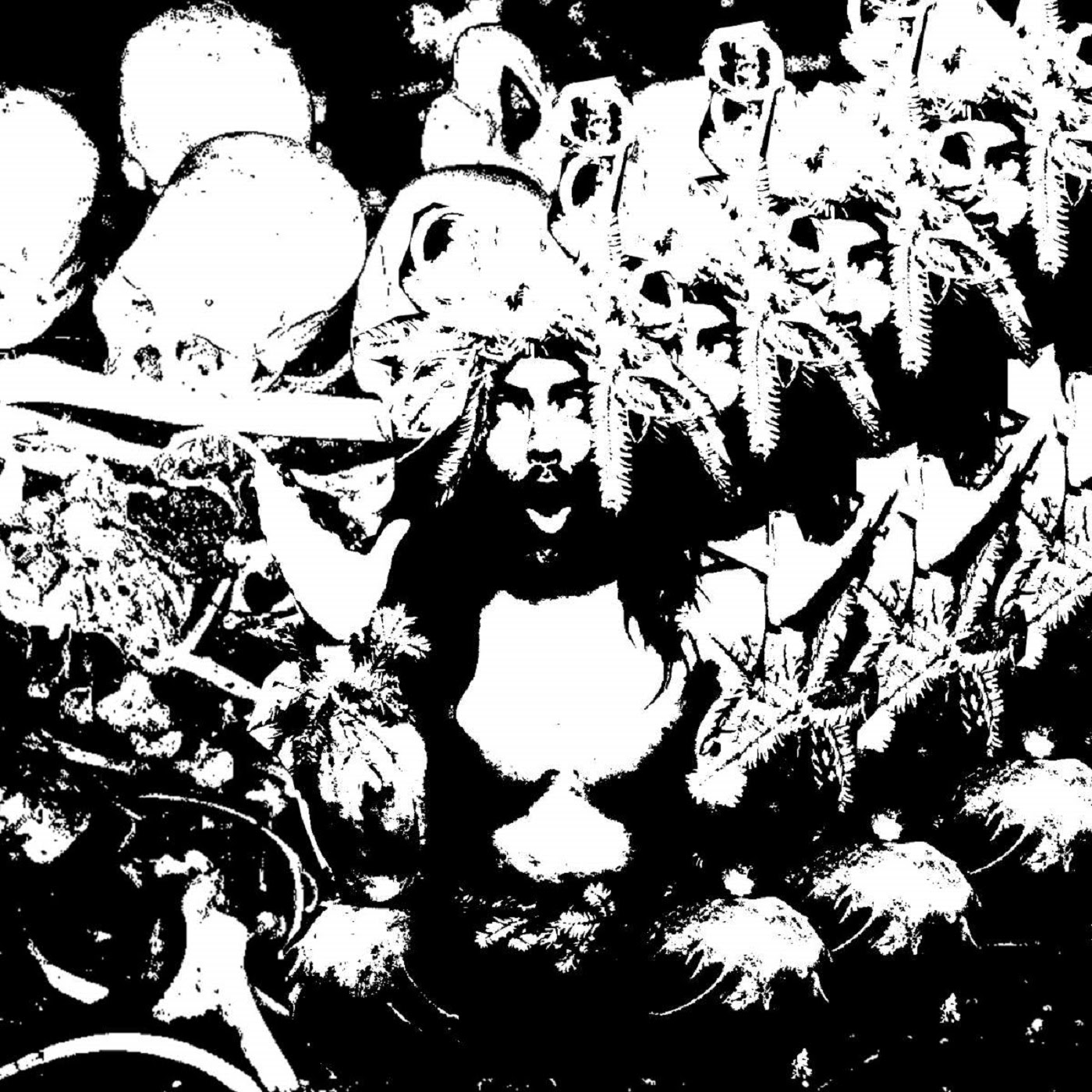 Cover Art of the single “Hamatsa”