Tempestas is the telling of events that take place directly after the end of their first album.Tempestas sees their main character, known as The Speaker, realizing his journey and it outlines his further determination to get back to his home in order to further understand why he was exiled and to confront his accusers. The Speaker realizes that he must perform an ancient ritual that opens a maelstrom beneath the cliff that he is standing upon. For the ritual to work he must not only recite the incantation correctly, but he must descend from the cliff and into the mouth of the maelstrom. If he makes any mistake the consequence is dire and could mean death. 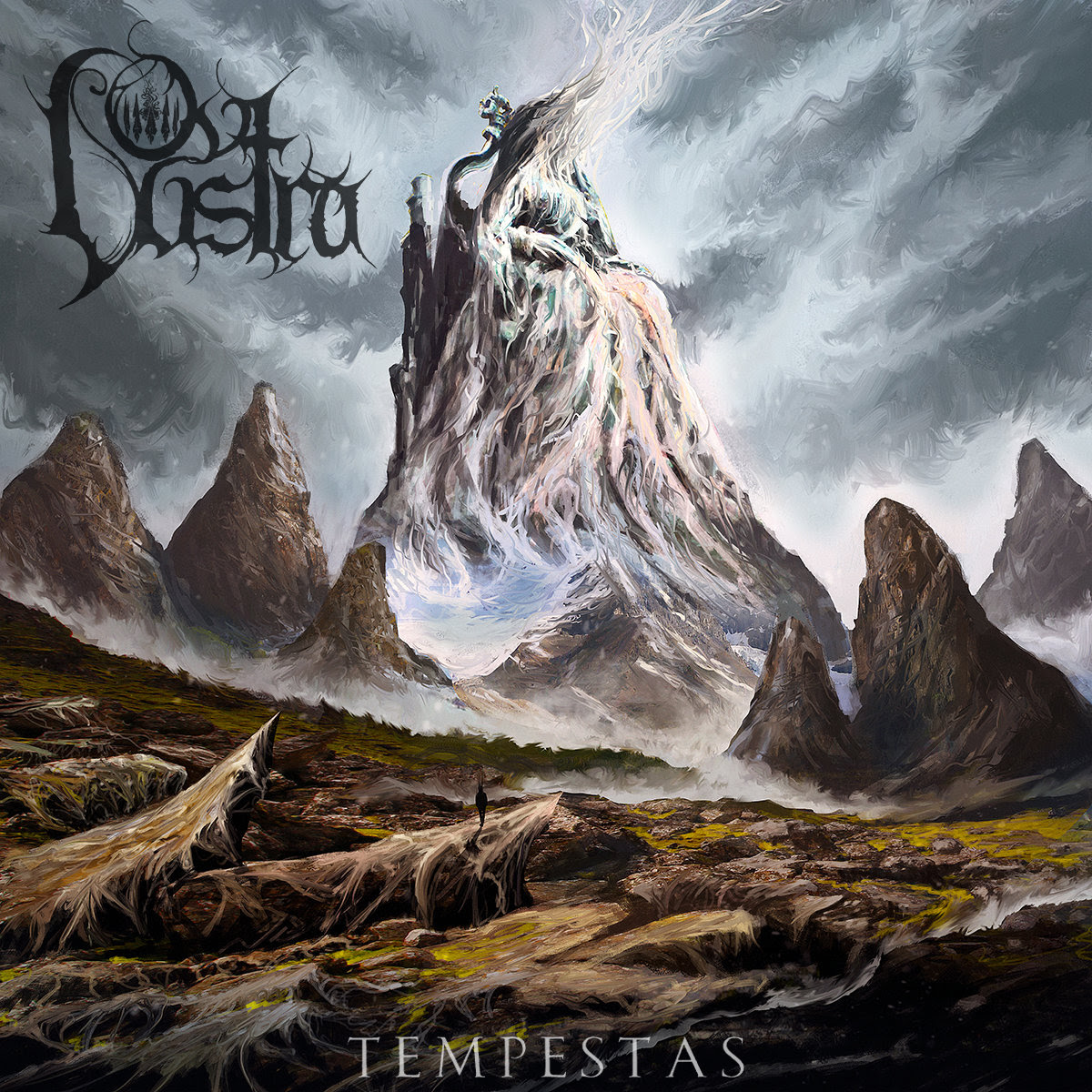 Previously debuted at Legacy Magazine (Ger), Tempestas is available for streaming on all major digital outlets.