As the first preview of the release, No Clean Singing is exclusively streaming one of the EGGS OF GOMORRH’s tracks “Shrine of Disgust” off of the split. ”… Shrine of Disgust’, which only further cements this band’s reputation for delivering astonishingly savage forms of sonic mutilation with impressive technical skill,” praises No Clean Singing of the track.

Stream “Shrine of Disgust” via No Clean Singing RIGHT HERE 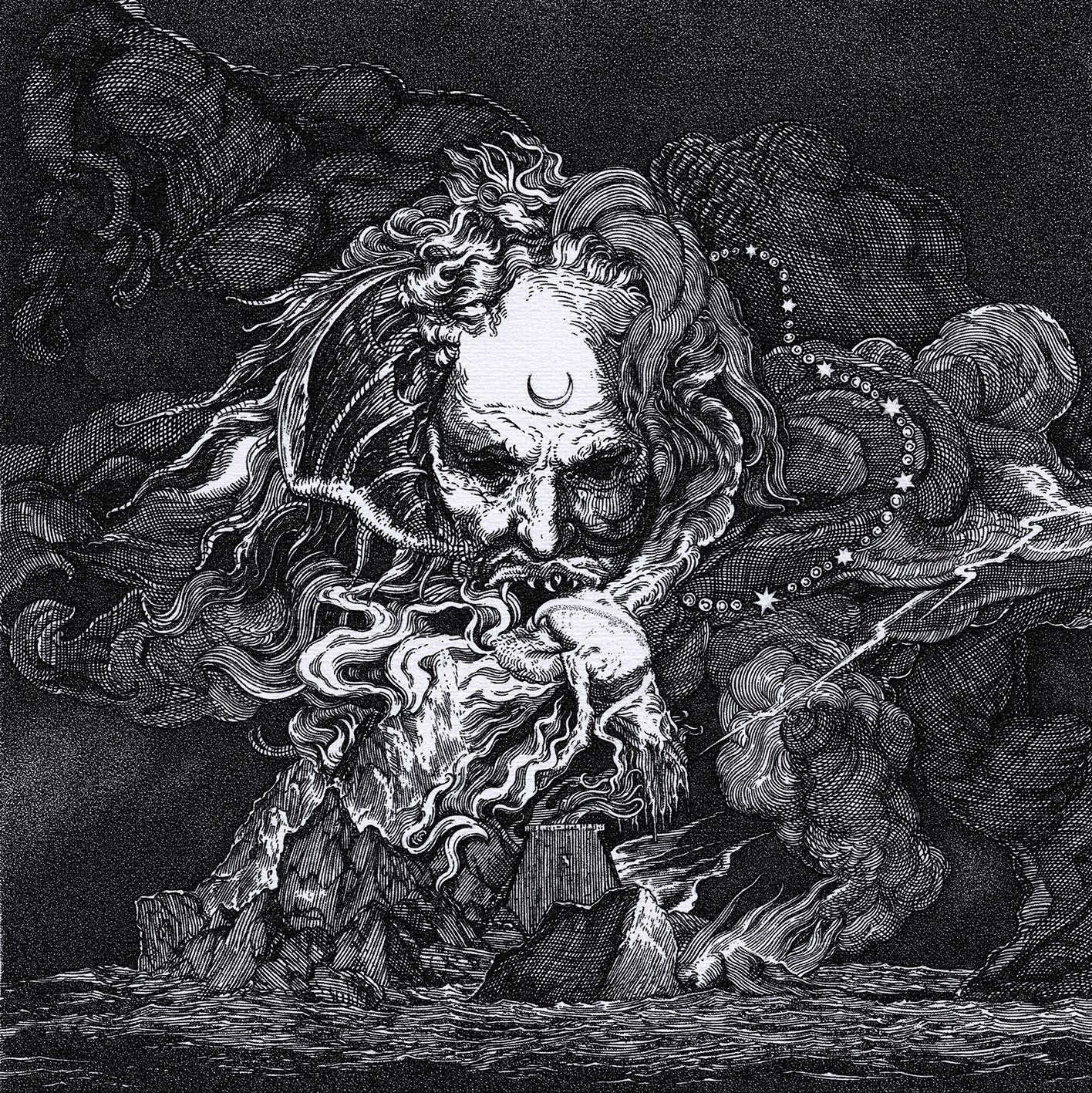 SARINVOMIT strongly set their destructive solar flare in the pit with the 2018’s debut, Malignant Thermonuclear Supremacy. These indomitable misanthropes recorded two completely new numbers exclusively for this split release. the remaining two live aural missiles, recorded during their set at NRW Deathfest in 2017, originally appeared in the 2015’s EP, Baphopanzers of the Demoniacal Brigade. These tracks convey nothing but nuclear energy infused lethal black/death/thrash attack!

EGGS OF GOMORRH open the gate of the final half of the release with their two bestially-crafted unreleased numbers, and close this repugnant chapter delivering the live version of two old numbers, recorded during their performance in Hamburg in 2018. The Swiss debauched terrorists, who rose to notoriety with their debut Rot Prophet, by no means are showing a sign to stop their incessant barbarity. The erected war metal offerings are the continuance of their most recent outing, Outpregnate, arrived a few months before through Krucyator Productions.

Both bands somewhat differ in terms of sonic attributions, but they for sure conjure the same level of dreadful, trend-defying, filthy ancient extreme metal flame, and that makes this alliance absolutely petrifying.

All tracks mastered by Phil “VK” Kusabs and the ghastly artwork executed by Artem Grigoryev.