“‘… fifteen minutes of pure channeling as the grotesque low-end rumble and primal grunts, croaks and roars act as a conduit; spinning wretched witchcraft and forces not before heard in this part of the world.”  — Black Metal Daily 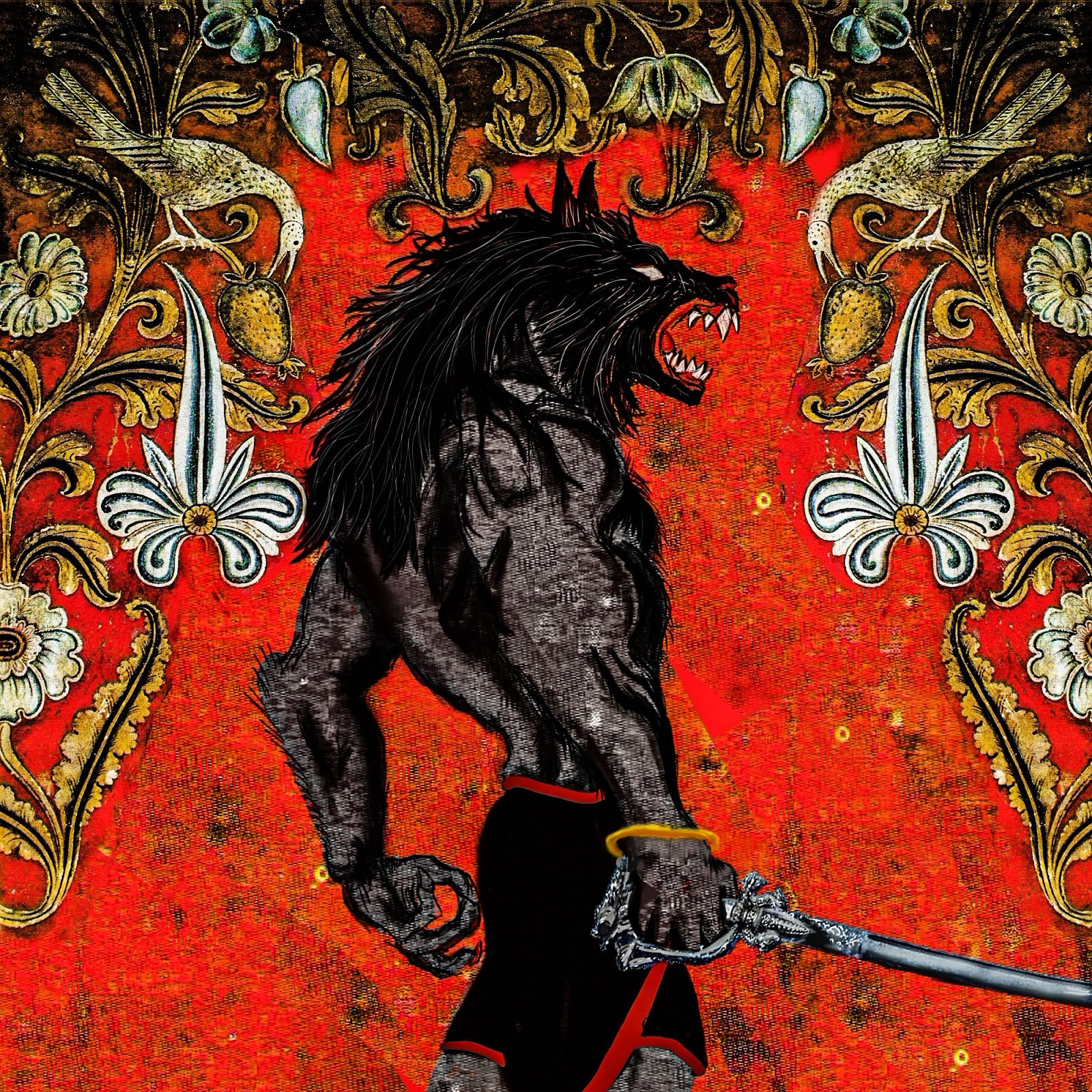 [Though the band is strictly without any name — having the image of ‘Mahasonā’ as its only representation — we may indeed refer to the band after the demon it’s based upon to avoid confusion and ease communication. The band has revealed no line-up, nor pictures or any other details except that the recording was made in a single session ‘live off the floor’ capturing the foreboding sounds in a single take.]

Sri Lanka, a land with rich cultural and spiritual history boasts of many good tales of gods, deities, demons and the likes with illustrious and often awe-inspiring rituals/dances that accompany the enactments of summoning or chasing these spirits.

Foregoing the general conventions of naming, this mysterious band has instead chosen to represent themselves and their craft with the image of a well-known figure in Sri Lankan folklore and occult traditions. With the country’s rich demonology, occultism and lore surrounding these topics at its core serving as thematic material, this band has embarked to combine elements of doom metal, death metal, drone, and black metal into a nasty sludge of oppressive frequencies, with rumbling lows and piercing high frequencies. The demon that is depicted in the artwork, wielding a traditional Sri Lankan sword of yore, is well known around the country by the name of ‘Mahasonā’ (මහ සෝනා), also known as Ritigala Jayasena.

The demo is based on the demon ‘Mahasonā’ and utilizes occult verses from the ancient devil dance traditions of Sri Lanka. Unlike in the local ‘Shaanthikarma’ rituals, where an ‘āthuraya’ (one who is inflicted by the demon) is blessed and the demon exorcised, the ancient texts have been modified for ‘Mahasonā’ to be invited to possess the individual. To that end, the ‘ritual’ contained within this release makes an offering of blood, offal and other ‘dola pidheni’ to attract the demon.

Cassettes released in Sri Lanka on the 13th of December 2019 via Virvpi Propaganda; the demo was released 17th of January 2020 worldwide.

Recorded live off the floor in a single take by Turenn.

Stream the demo via Black Metal Daily AT THIS LOCATION