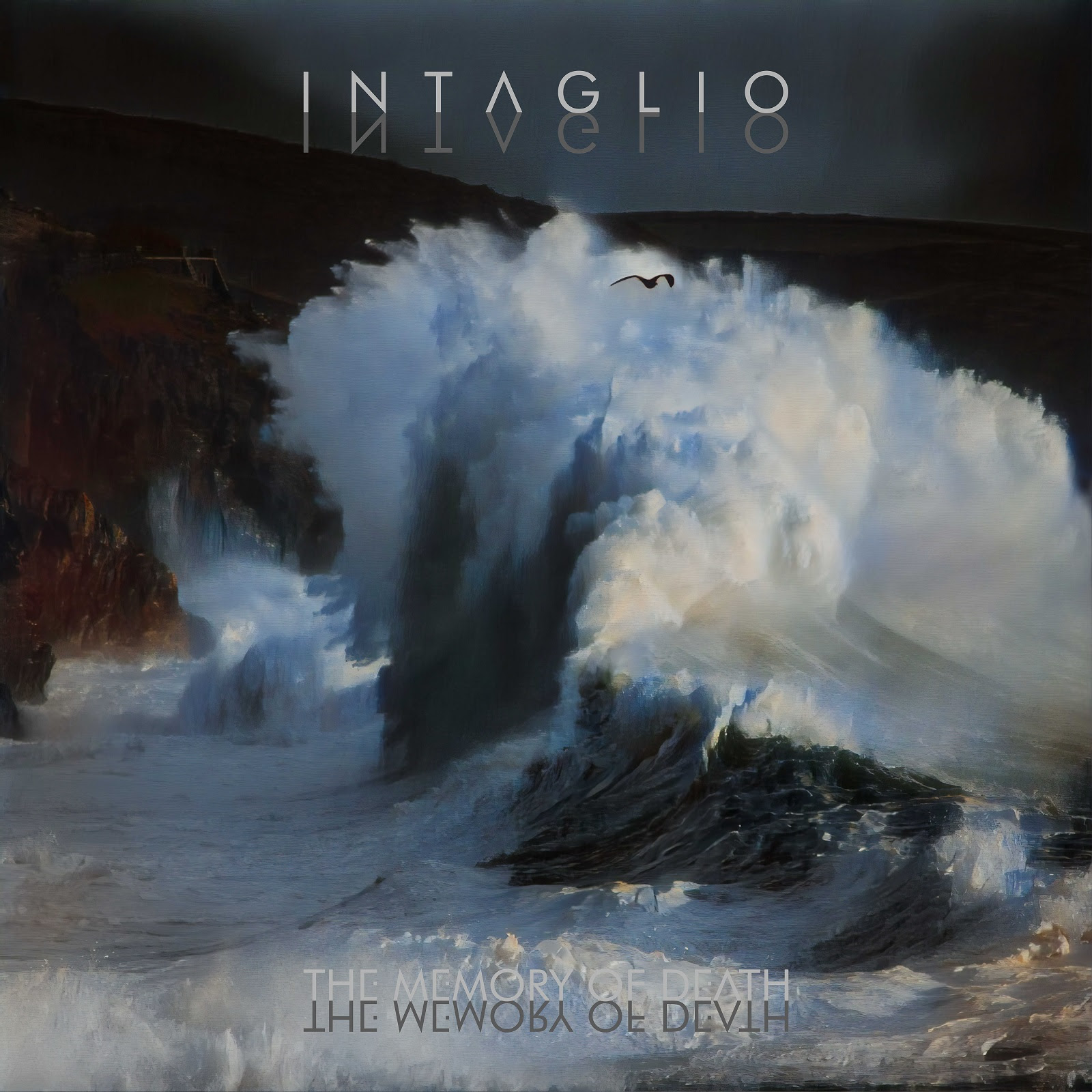 INTAGLIO: Russian funeral death/doom group returns with a new track after 15 years of silence; new album out in 2020 via Solitude Productions

It’s been almost 15 years since death/doom act Intaglio released their debut album, and now they are back with some ambitious new material. “The Memory of Death” is a demo single from the forthcoming new album currently in production.

Intaglio has always been a project that’s not afraid to push boundaries and set new standards in the genre. The extensive use of double bass and cello injects a unique character into the recording and is just one of many things that helps make the band stand out from its peers in death/doom metal. Even though it’s only a demo, “The Memory of Death” is a huge step up from the debut in terms of composition and production value.

“The Memory of Death” is now available on all major digital platforms as well as YouTube and Bandcamp. The sophomore full-length album is scheduled to be released in 2020.